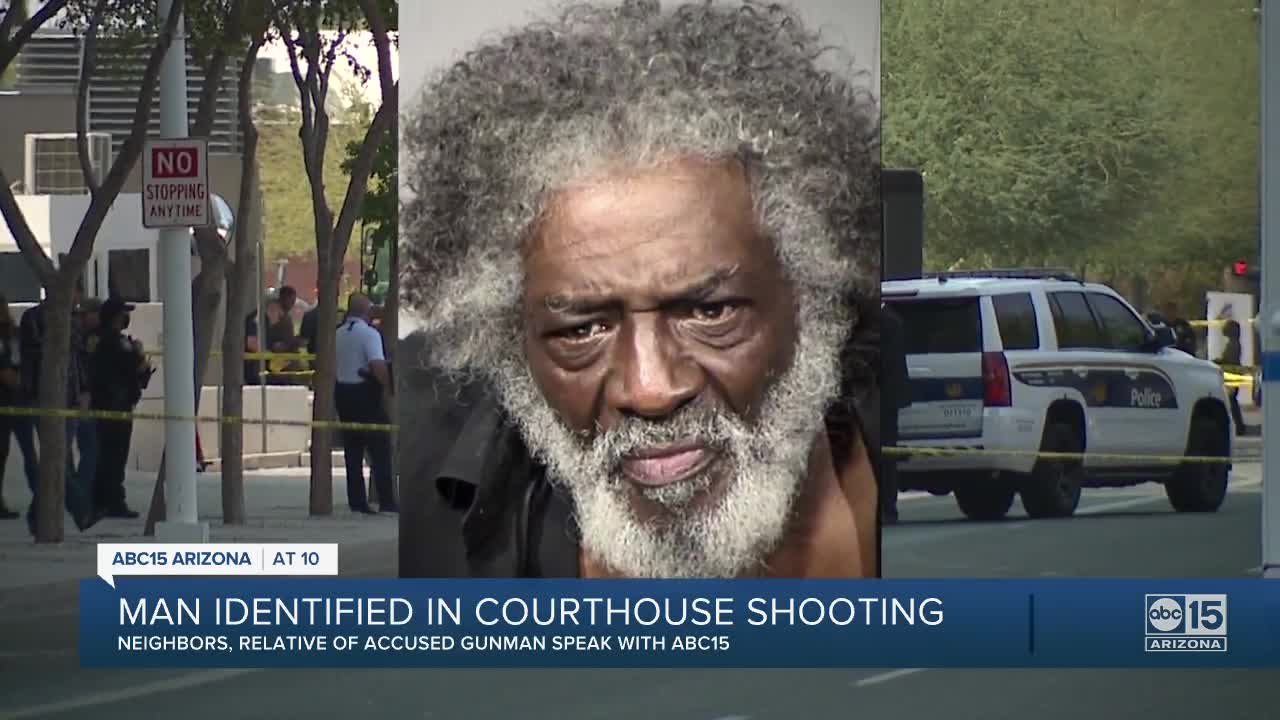 Neighbors and relatives of accused gunman speak with ABC15. 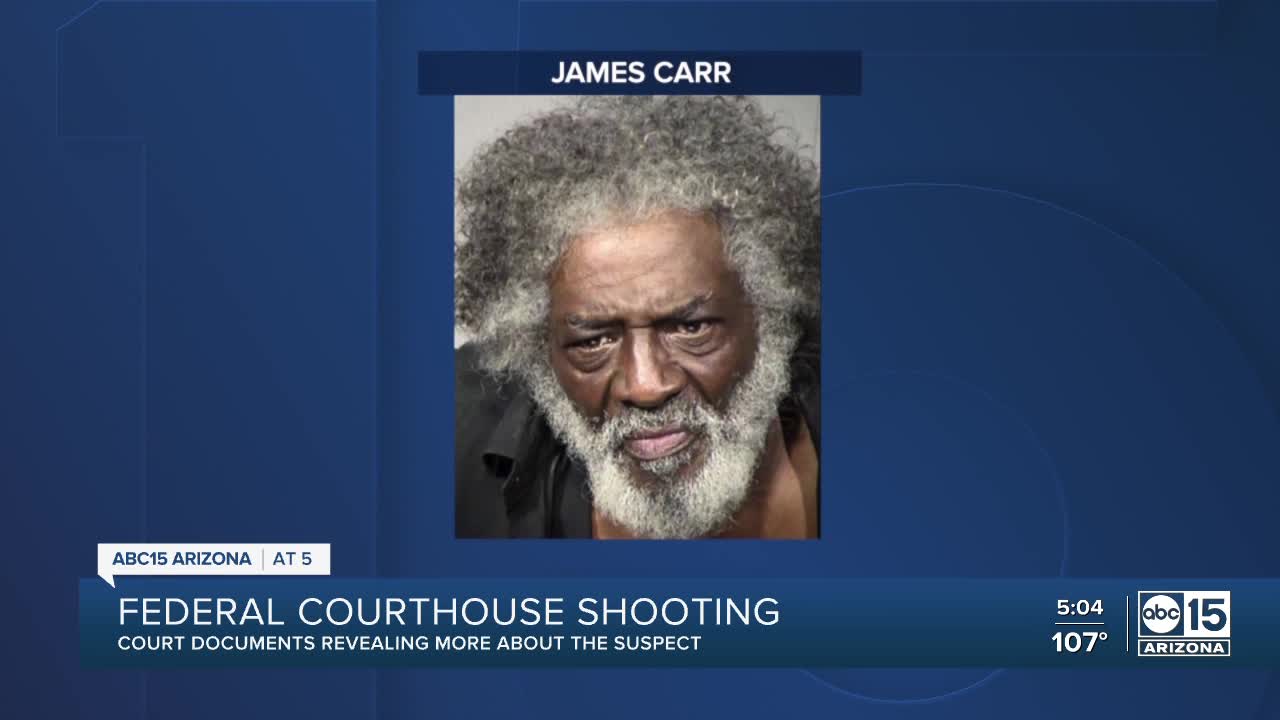 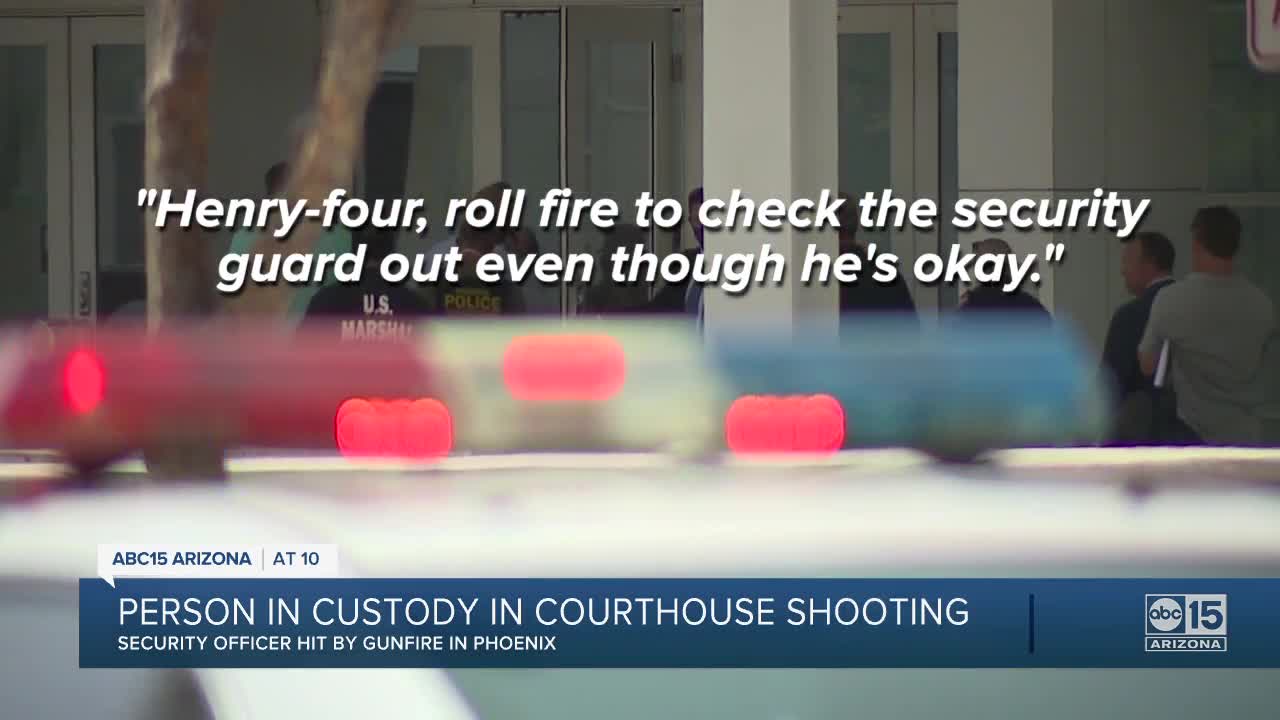 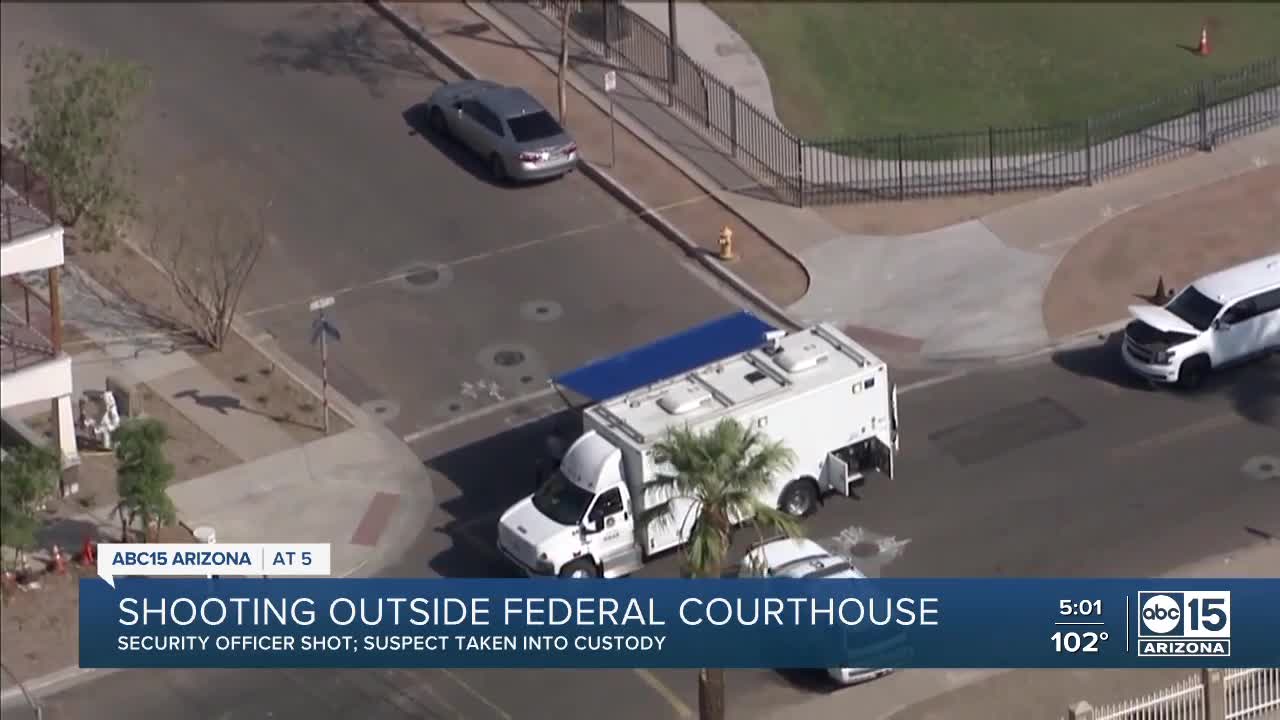 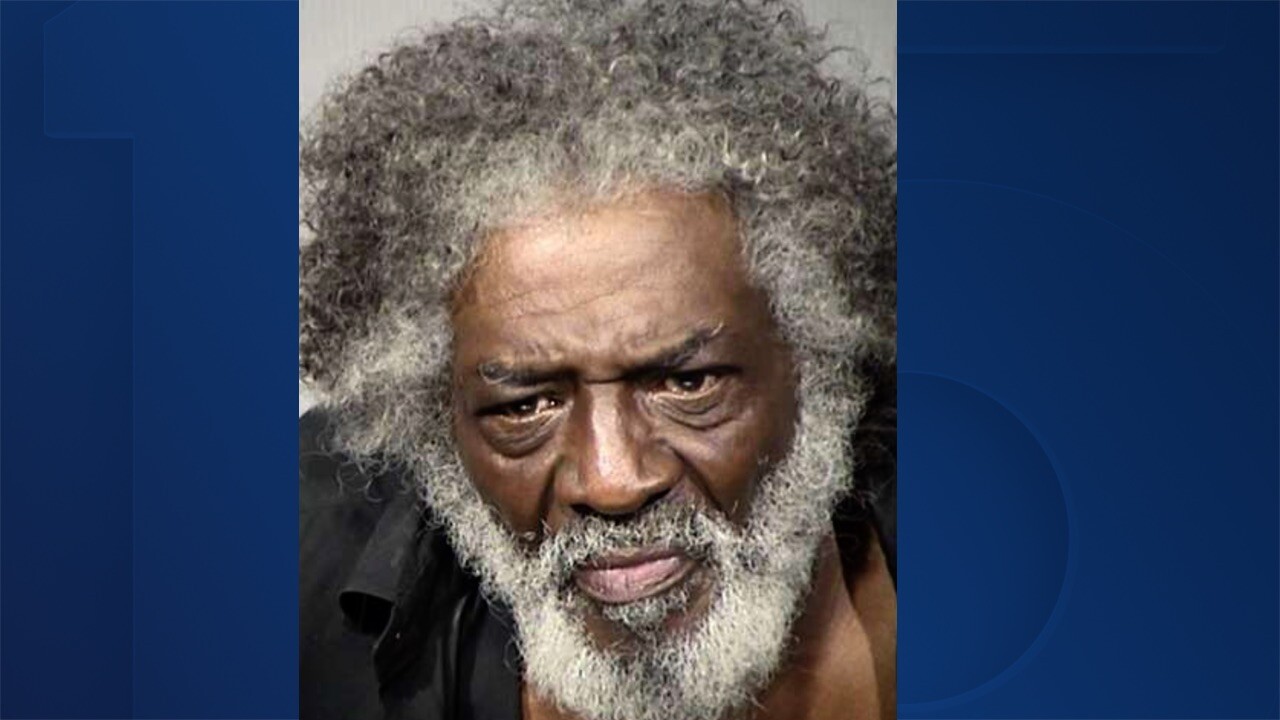 The Federal Bureau of Investigation (FBI) has identified James Carr as the alleged shooter.

The 68-year-old grandfather from Phoenix apparently struggled with mental illness for decades, according to family members and neighbors.

Agents say around 11:30 a.m., Carr fired three shots from his Cadillac at a security officer who was doing a routine check of a UPS vehicle. Court documents reveal Carr hit the man once in his bulletproof vest before driving off. The officer got up and shot back eight times.

Carr allegedly called his brother, according to an FBI report, and told him "he wanted to die because he shot a security guard."

"This isn’t real. There’s no way it was James," said neighbor Debbie Harrison, recalling her thoughts when she first heard the news Tuesday.

Harrison could not reconcile the man she called "gentle James" with the shooting he is now accused of carrying out.

"Something went terribly wrong with him yesterday. Something sent him over the edge, and I'm sorry this happened to the gentleman," said Johnson.

"He was on psych medicine since the 1980s, and I don’t think he’s been taking his medicine for probably a year now," said the nephew.

People who knew Carr are now left wondering what led to the alleged, uncharacteristic actions.

"He had diabetes and was probably going to get his leg amputated, and he might’ve just been trying to do some suicide by cop stuff," said the nephew.

"I know recently he found out he was going to have to move and I think maybe that sent him over the edge," said Johnson, who relayed that their apartment complex recently told Carr they would no longer be accepting Section 8 vouchers.

In court documents, Carr apparently told his son "he snapped... because the security guard was harassing him."

It is unclear if the two had any interaction though before the shots were fired.

After Carr called his brother and told him what happened, his son and ex-wife met him at a Phoenix park and took away the guns and called police, according to the FBI agent.

"It has nothing to do with Black Lives Matter or anything like that," said the nephew.

Some people are trying to make the shooting political, particularly in the time of intense unrest and turmoil surrounding racial injustice and police reform ahead of the 2020 election.

DiCiccio said a single source told him "the shooter from yesterday's incident at the federal court house in downtown PHX was a declared BLM supporter who deliberately set out to kill a police officer - an attempted copycat of the deadly ambush on LA Sheriff's deputies...[and] that the original target was the main PHXPD HQ.”

Worth noting, nowhere in the seven pages of court documents does it mention anything about Black Lives Matter, Phoenix Police Headquarters being the "original target," or the Los Angeles ambush shooting as motivation.

Despite the new information, none of which supports the initial claims made in the politically charged Twitter thread, DiCiccio's office told ABC15 in a statement he "stands by his statement."