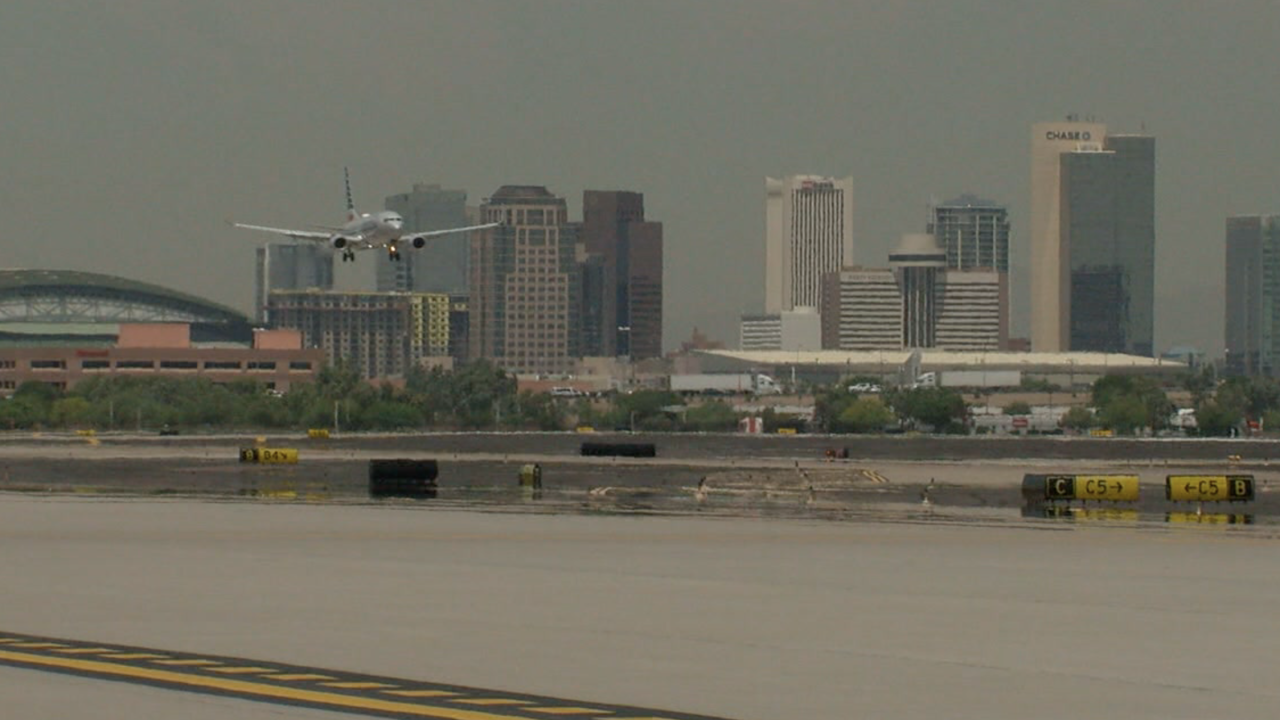 PHOENIX — SuperShuttle is pulling its operations out of Phoenix Sky Harbor International Airport and Phoenix-Mesa Gateway Airport at the end of the year.

Officials with both airports confirmed the news to ABC15 on Thursday afternoon. USA Today reported Thursday that the company itself was shutting down.

"Sky Harbor was notified that Super Shuttle operations will end at Phoenix Sky Harbor International Airport on 12/31/2019," a spokesperson said in a statement. "The company says that all reservations will be honored up to 12/31/2019."

Ryan Smith, director communications & government relations at Phoenix Mesa-Gateway Airport, said SuperShuttle notified them in an email on Thursday that the company would end its operations there at the end of the year.

In the email sent to the airport on Thursday morning and provided to ABC15, an official with the company wrote: "Unfortunately our parent company has decided to cease SuperShuttle and ExecuCar operations nationwide effective 12/31 so we will not be continuing our service agreement into 2020."

ABC15 was unable to immediately reach officials with SuperShuttle on Thursday for comment.

No statements or messages about the closure nor about the company reportedly shutting down were posted to SuperShuttle's website or social media accounts on Thursday.

The Los Angeles Times reported Thursday that SuperShuttle would end its operations at Los Angeles International Airport at the end of the year.