St. Mary's Food Bank gets new freezer to save food during power outages 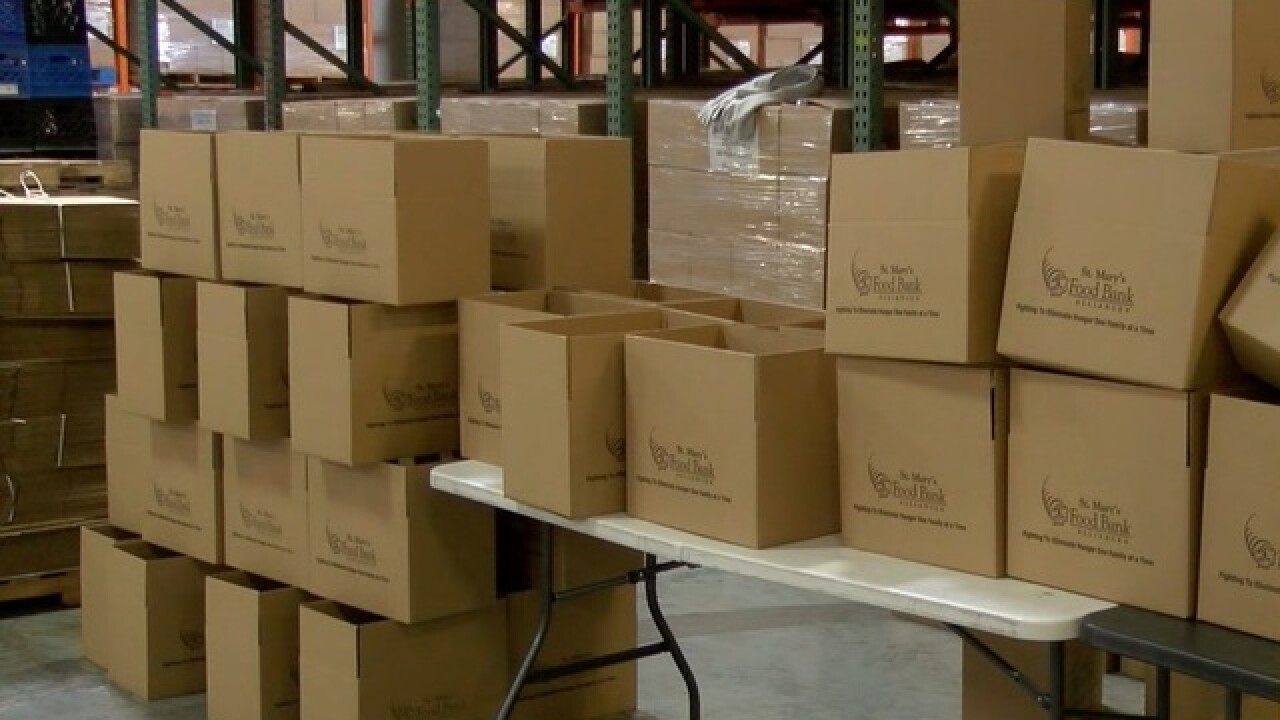 <p><strong>Donate to charity</strong></p><p>If you live in Arizona and itemize on your federal return and DON'T donate to charity, you are leaving money on the table. Arizona is the only state which offers dollar for dollar tax credits for several charitable organizations. They include private AZ schools, public or charter AZ schools, food banks, foster children organizations, AZ Dept. ofVeteran Services.  Check this <a href="https://www.azdor.gov/Portals/0/RefundCredits/CertifiedCharities2017.pdf" target="_blank">list</a>. So in other words, you get your money back on your state return and a deduction on your federal return, meaning more money for you!  Oh yeah, and it will feel so good to give to a worthy cause!</p> <div class="grammarly-disable-indicator"> </div> <div class="grammarly-disable-indicator"> </div> 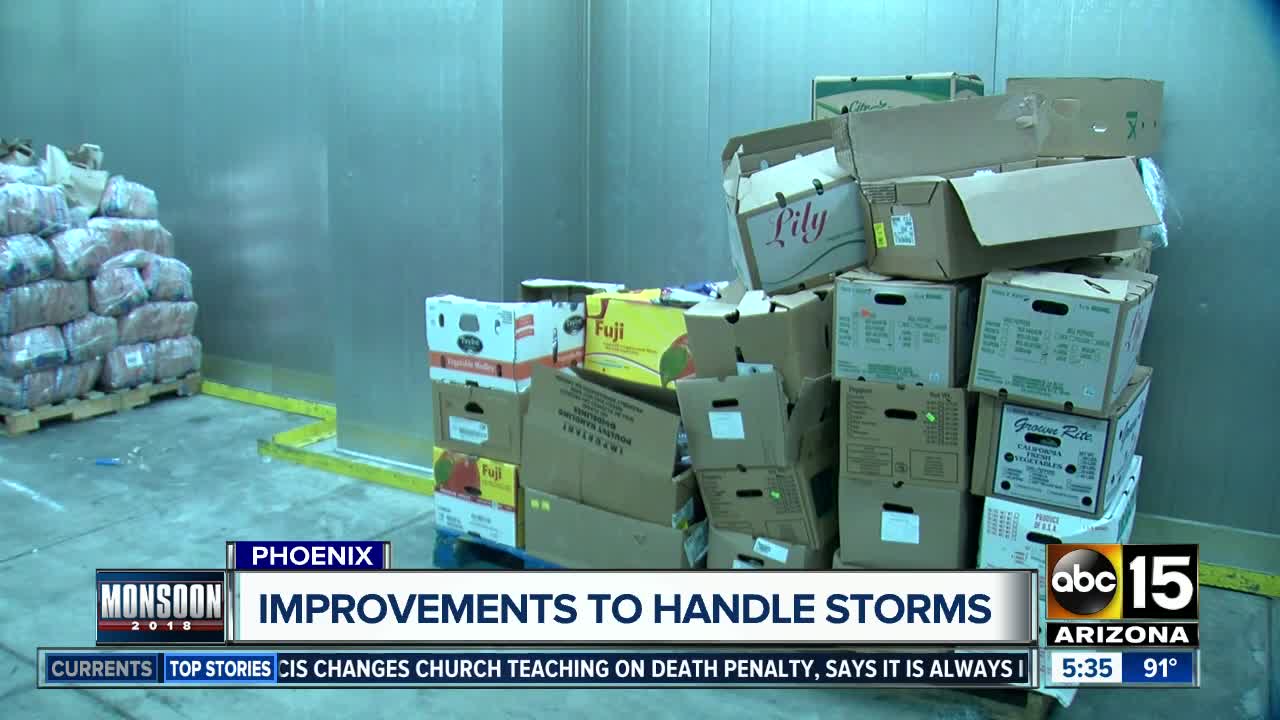 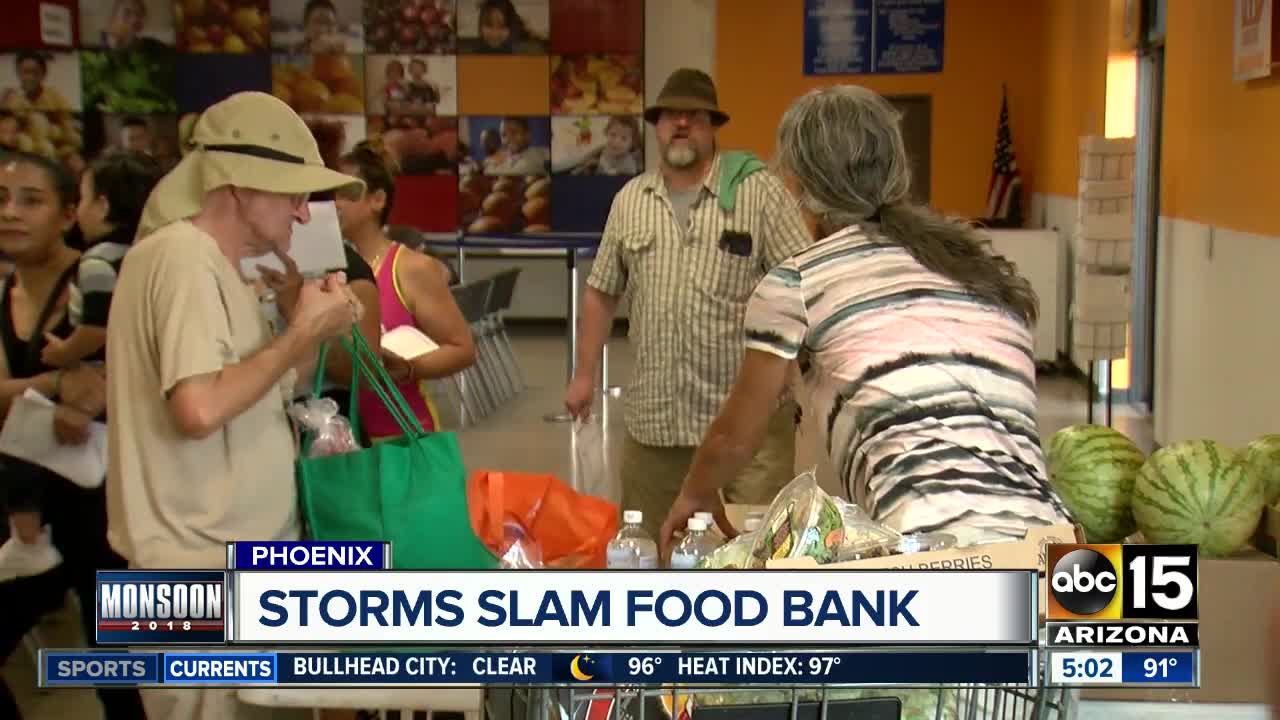 Monsoon storms can be dangerous and destructive. In fact, twice this year and in years past, the St. Mary's Food Bank has been impacted by monsoon storms and lost power for hours.

Earlier in the week, the food bank was without power for almost 24 hours in some parts and this time of year, losing perishable food is not an option. They serve around 500 families just in Phoenix and serve around 250,000 meals across Arizona every single day.

"Monsoon season almost always dovetails with the time where we're struggling as a food bank, we get less donations in July and August then we do in other time of the year but we're putting out seven to eight to eight and a half million pounds of food every month," said Brown.

New this summer, St. Mary's Food Bank also opened a brand new state-of-the-art freezer and cooler. It has doubled their cooling space to 30,000 square feet, allowing them to serve more people with more food. It has the added benefit of keeping food colder and longer before emergency power can be brought in in the event of a power outage.