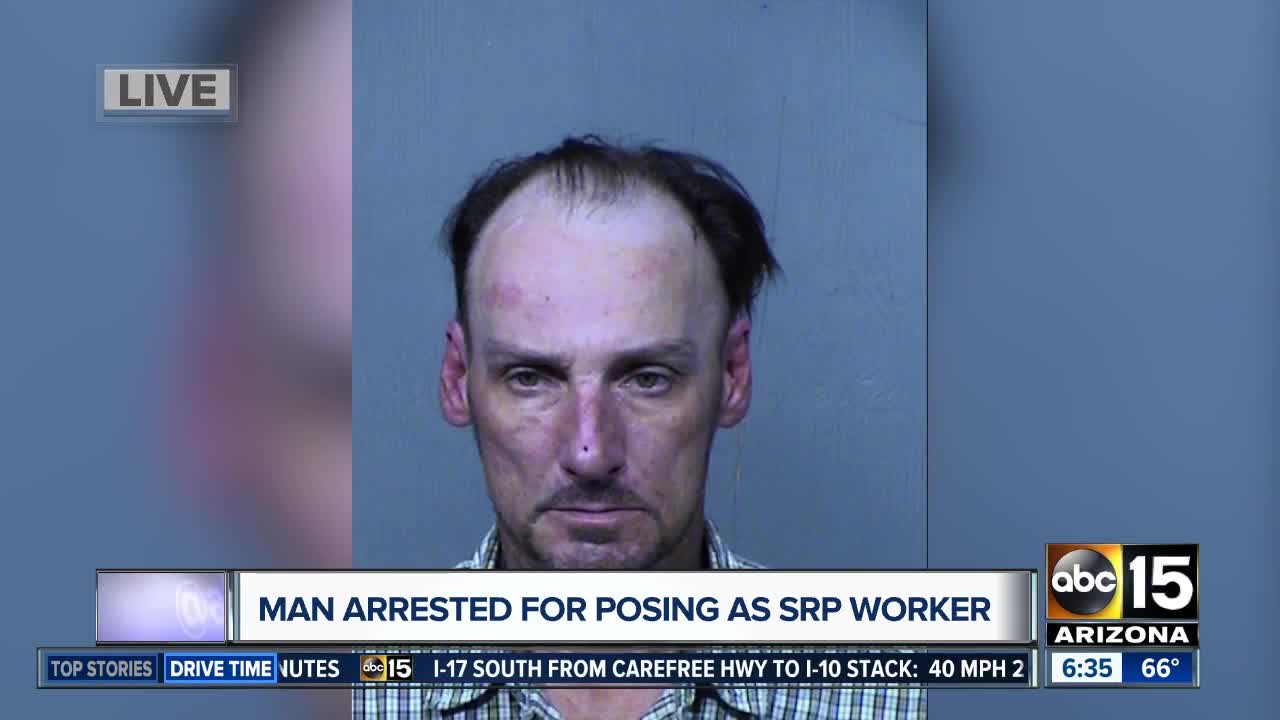 Police have arrested a man they say posed as a Salt River Project (SRP) employee and robbed two elderly people in their Phoenix home. 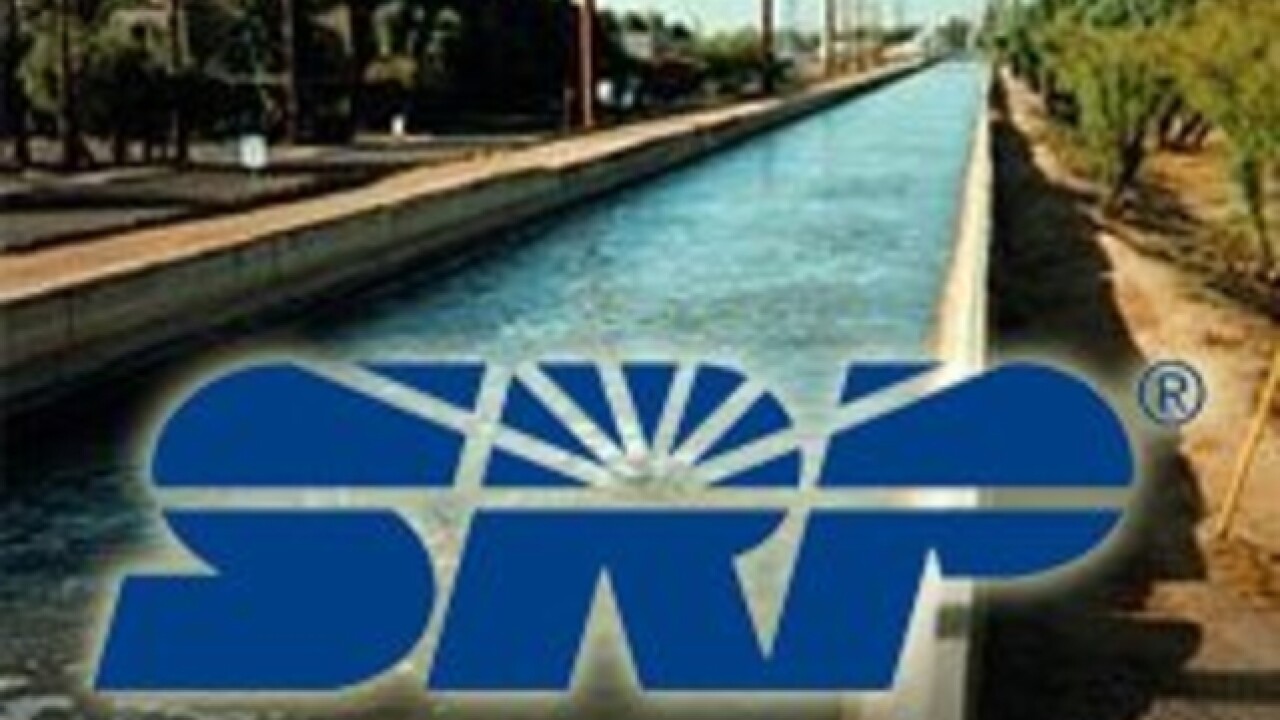 PHOENIX — Police have arrested a man they say posed as a Salt River Project (SRP) employee and robbed two elderly people in their Phoenix home.

According to court documents, William Tarby Jr. and two other people impersonated SRP workers on July 28. Tarby was arrested Monday.

Police say the suspects knocked on victims' home and told them they needed to check the electrical system. Once allowed in, the suspects pulled out guns and stole more than $10,000 in money and silver.

Court documents state that Tarby was carrying a clipboard during the home invasion, which he left inside the home. The Phoenix Crime Lab was able to find a print on it that matched Tarby.

Tarby has denied any involvement in the incident. He is facing several charges including armed robbery and aggravated assault.

SRP will never show up to customer's homes unannounced -- they usually send a letter or notify you beforehand. Workers will wear a company shirt and a badge, as well as drive a marked SRP vehicle.