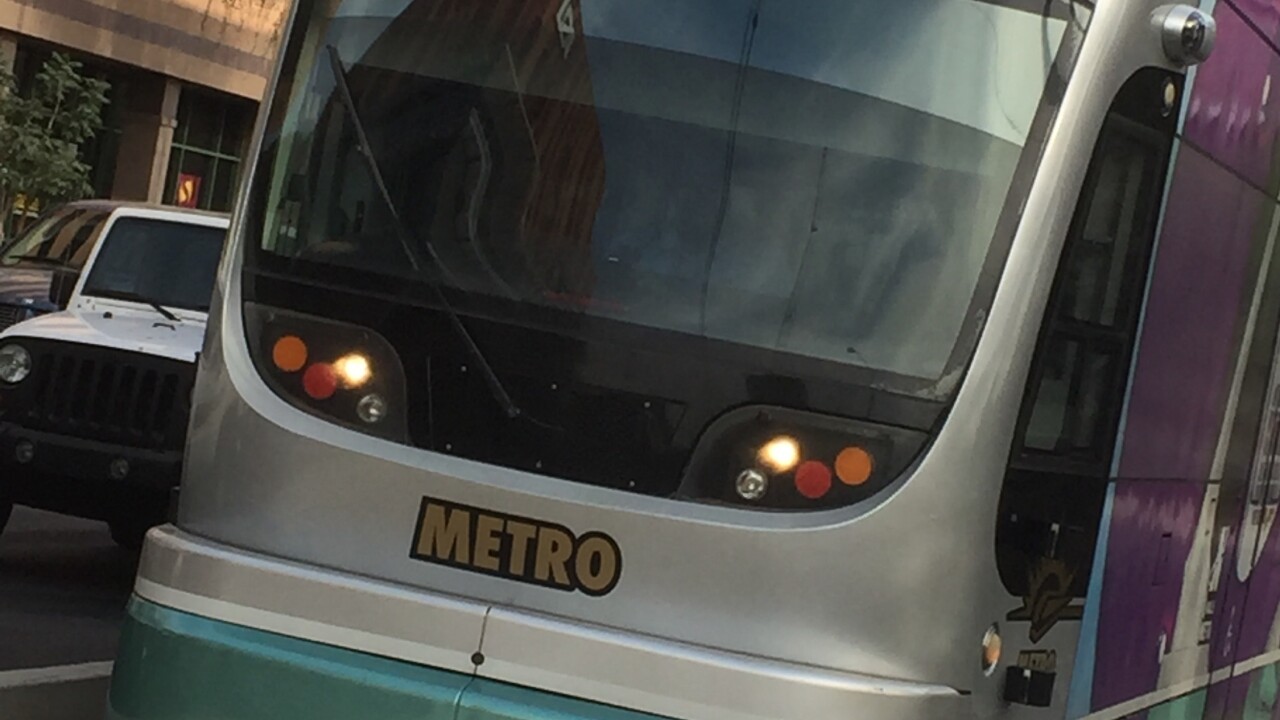 A controversial light rail project in Phoenix received a $100 million grant from the federal government this week — just more than a month before city voters will weigh in on whether to kill it and all future light rail development.

The project calls for extending the existing Metro light rail line down Central and First avenues from downtown Phoenix all the way to South Mountain.