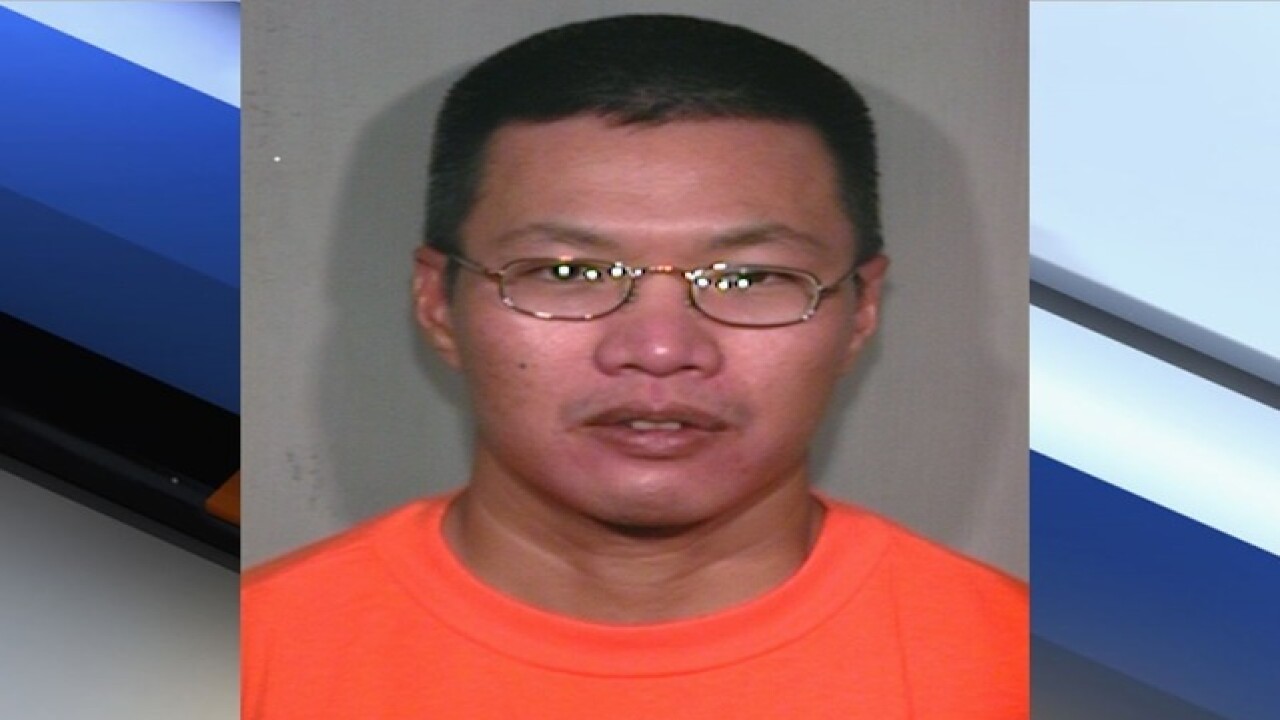 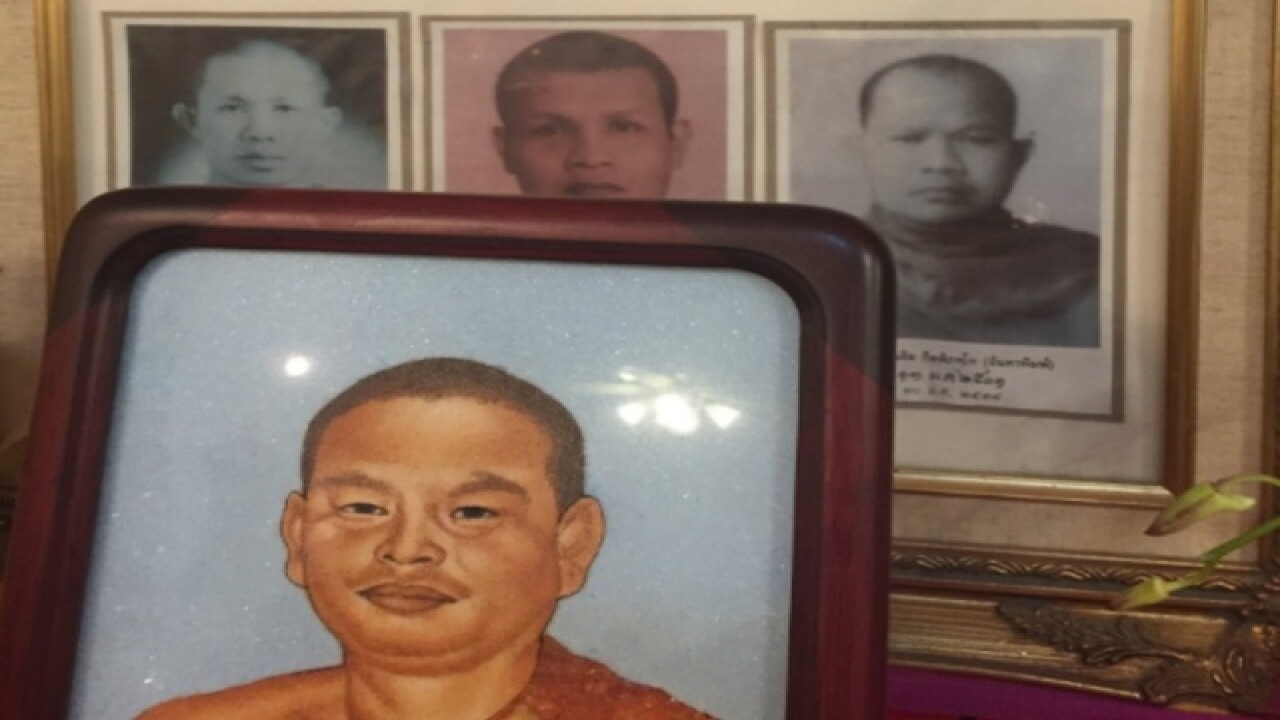 On the 25th anniversary of what's dubbed the worst mass murder in Arizona history, the Buddhist community held a special ceremony to honor the lives lost.

Nine people, including six monks, were murdered at the Buddhist Temple in Waddell, just 30 minutes outside Phoenix in August 1991.

Johnathan Doody and his accomplice Allesandro Garcia are both serving life sentences for the crime.

Sheriff’s officials said their motive was robbery. The men stole about $2,600 in cash and some audio/visual equipment. Doody did not want to leave any witnesses, and killed six monks, a novice monk, a temple employee, and a Buddhist nun execution-style before leaving the temple.

Court records indicate the victims were shot in the head and their bodies arranged in a circle right outside the chapel, some of their hands in a prayer-like position.

At the Wat Prom Kunaram Temple on Saturday, monks and members of the Thai community lit candles and chanted to remember the lives lost.

Ajahnsurayat, an Abbott based out of the Buddhist Temple in Tucson, was one of more than a dozen abbots in Phoenix for the memorial service. He said they were coming from all over the United States -- even Thailand.

The loss of six monks was a very personal one for Buddhists, who had a very close relationship with their monks.

"For the Buddhist community their relationship with their monk (is) very, very close. It's like family, you know."

Ajahnsurayat said it had been hard for some in the community to move forward from the pain caused by this tragedy, but the spiritual leaders reminded the community about the cornerstone of their religion.

"In Buddhism we teach love and kindness, we teach forgiveness."

He added that Buddhists believed in Karma, and they knew the person who committed this crime would be taken care of through Karma -- it was not up to them. The only thing they could do was to let go of the anger, and move forward.

Among the people attending the memorial was Maricopa County Sheriff, Joe Arpaio. He was elected into office at the height of this murder investigation that made international headlines. Arpaio said it brought back some tough memories.

"It's very sad. This is probably the largest mass murder in the history of Arizona," said Arpaio.

He commended the Buddhist community for their spirit of love and forgiveness and said that it was tougher for him to do, as he was a career law enforcement officer.

The Buddhist community presented Sheriff Arpaio with a beautiful piece of art from Thailand.