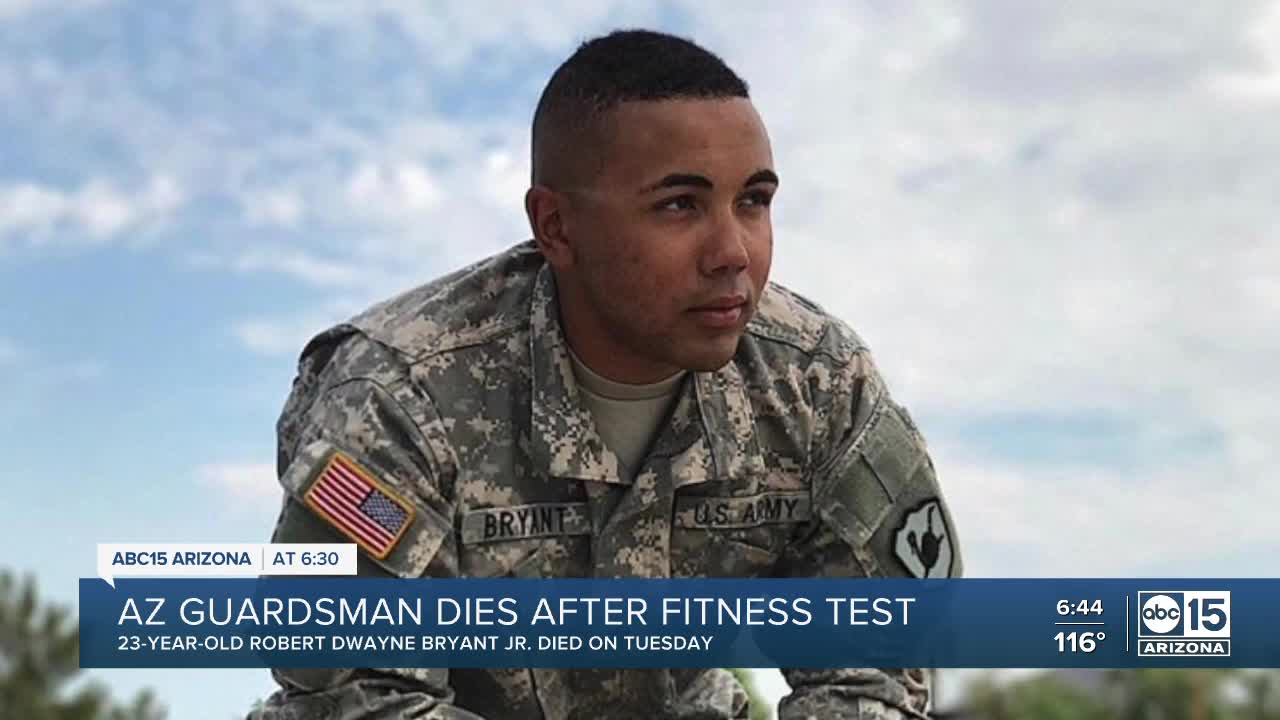 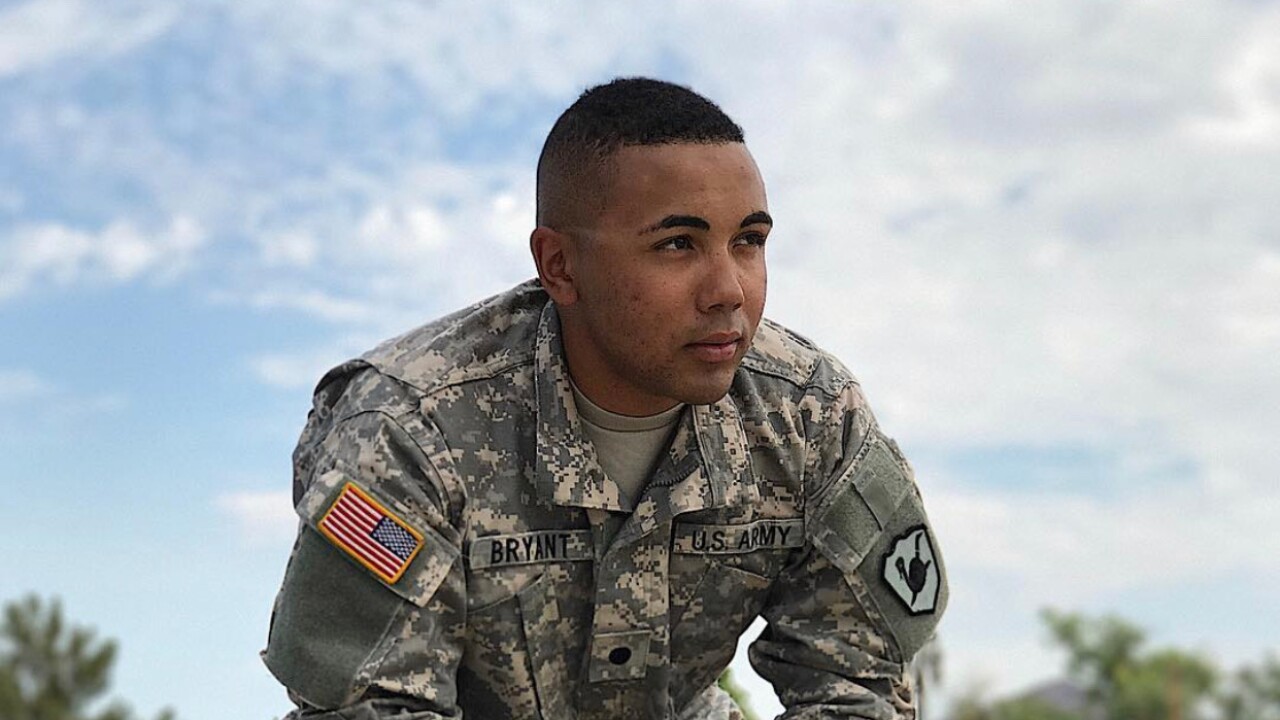 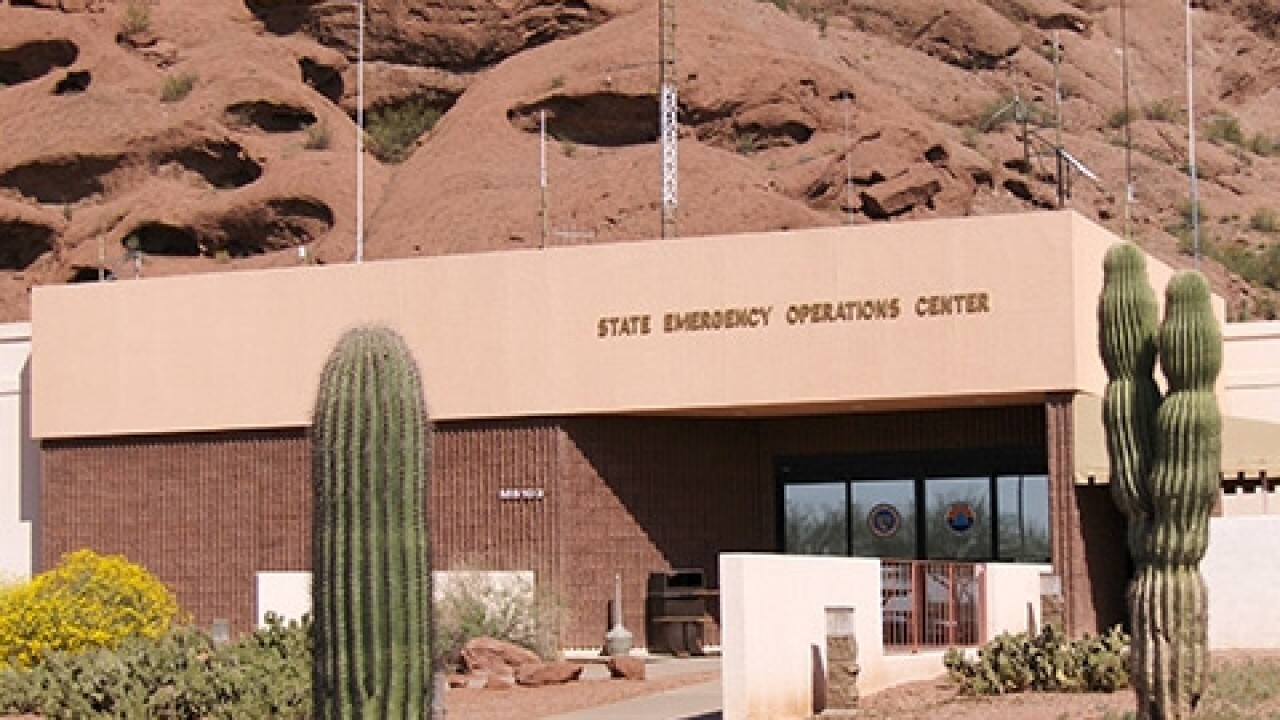 PHOENIX — The Arizona National Guard says a 23-year-old Citizen-Soldier died after collapsing during a physical fitness test this week.

U.S. Army 2nd Lt. Robert Dwayne Bryant Jr. was taking the test in preparation for the Basic Officer Leader Course when he fell down during the run portion of the test at Tempe Town Lake on Tuesday, officials say.

A medic and support staff aided Bryant after he collapsed, and paramedics arrived soon after to take him to the hospital.

The cause of his death is under investigation.

"Our hearts go out to the family and friends of Lieutenant Bryant," said U.S. Army Brig. Gen. Joseph R. Baldwin, Land Component Commander of the Arizona Army National Guard, in a press release. "It is always painful to lose one of our own because we are not just Soldiers, but members of the community, so when we hurt the whole community hurts."

Bryant, who was from the East Valley, was a traditional Guard member and assigned to the 850th Military Police Battalion of the Arizona National Guard located at Papago Park Military Reservation. Bryant was also a member of the Phoenix Police Department.

"Even in the fifth grade he knew that he wanted to be a police officer at some point," said Lt. Col. O'Nan. "I don’t think there’s an individual who I’ve spoken too who doesn’t have a fond memory that they are hanging on to right now that’s getting through this difficult time."

Bryant's goal as a member of the Phoenix Police Department was to eventually work in the K-9 Unit.