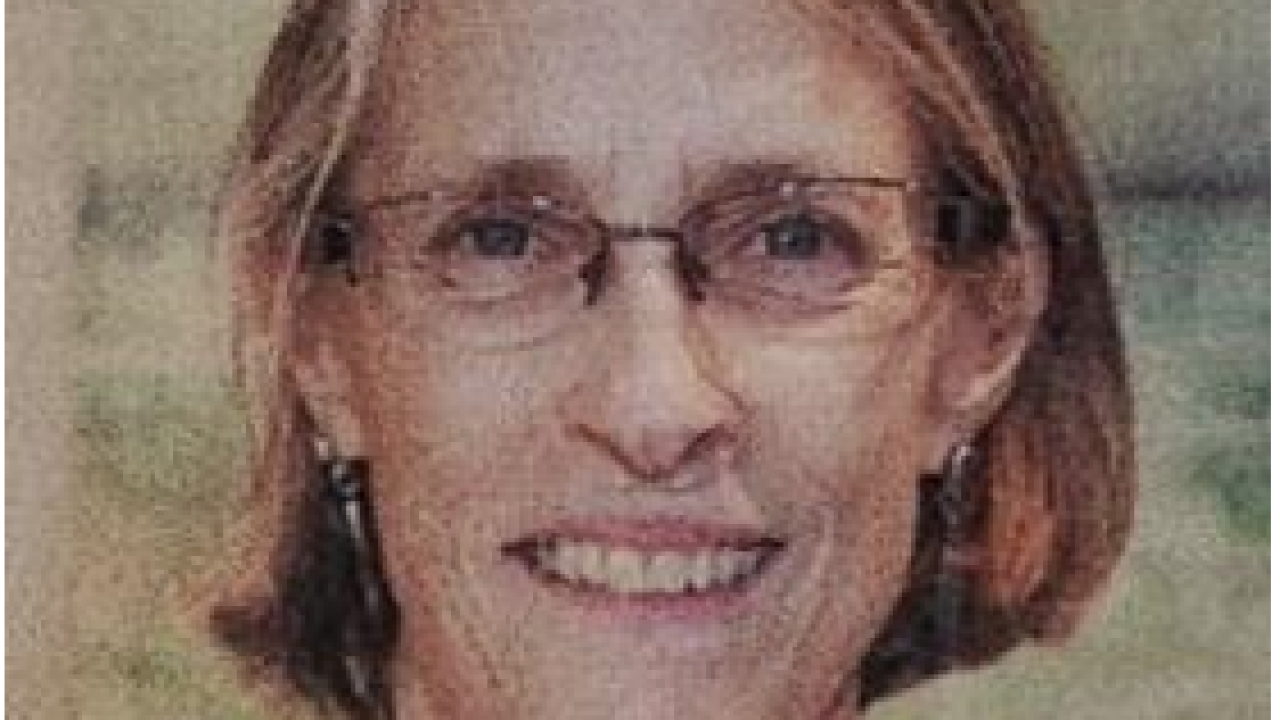 PHOENIX — **UPDATE: Police say Judy Walker has been located and is safe***

The Phoenix Police Department has issued a Silver Alert for a woman missing in the Central Phoenix area.

Authorities are looking for 66-year-old Judy Walker. She was last seen Thursday walking west near 12th Street and Thomas Road.

Judy may be confused and is known to get lost easily. She is wearing a medical ID bracelet on her wrist.