Should “ballot harvesting” be illegal in Arizona? 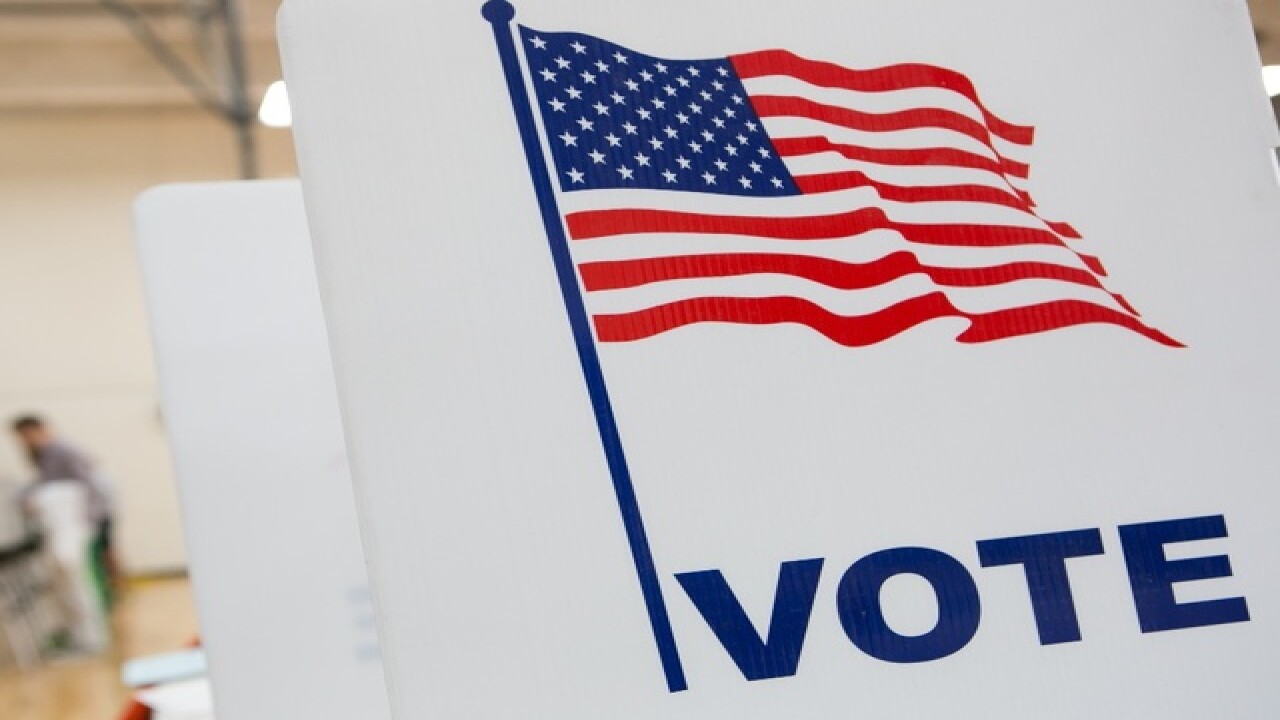 PHOENIX — It’s election day. On your kitchen counter amid the piles of daily life there is an early ballot envelope that you have filled out, signed, and sealed. Perhaps life has gotten in the way or you live on the Navajo Nation where the closest polling place is an hour away. Whichever the case, it is too late to mail the ballot for it to be counted. A person comes to your door from a “Get out the Vote” operation and offers to collect your ballot for you and drop it off at a polling place. If you trust that they will do what they say, your ballot will be counted.

Should the scenario above be legal in Arizona? A hearing conducted in Phoenix Tuesday by the US House Subcommittee on Elections posed just such a question. State Senator Michelle Ugenti-Rita, author of the 2016 law that banned the practice of “ballot harvesting” in the state was on hand as a witness to defend the law. During her testimony, the audience had to be reminded several times to refrain from comment as many in attendance were decidedly hostile toward Ugenti-Rita’s comments.

Ugenti-Rita sat down with ABC15 after the hearing to talk more about her position on ballot collection in Arizona.

“We’re constitutionally required to protect the integrity of elections,” she said. “The practice of allowing third parties to collect other people’s ballots is not good government and it’s not a good elections practice.”

Phoenix Congressman Ruben Gallego, who was invited to attend the committee hearing since it was being held in his congressional district, told ABC15 that the practice of “ballot harvesting” gives the opportunity for residents of rural tribal communities to participate in elections when they might otherwise be unable to. He further told us that the “ballot harvesting” has only been considered a problem by Republicans in the state when Democratic leaning groups began to implement the practice.

“For many years it was something that was allowed and permissible,” he said. “What happened when you look at the history is that when the Latino Democratic community started practicing the same thing that the Republicans practiced then all of a sudden it was a problem.”

Vote by mail is heavily utilized in Arizona. Upwards of 90 percent of ballots in some elections are those that are processed by the counties as early votes. In the 2018 midterm election, more than 250,000 of the 2.4 million votes cast were those that were early ballots that were dropped off at a polling place.