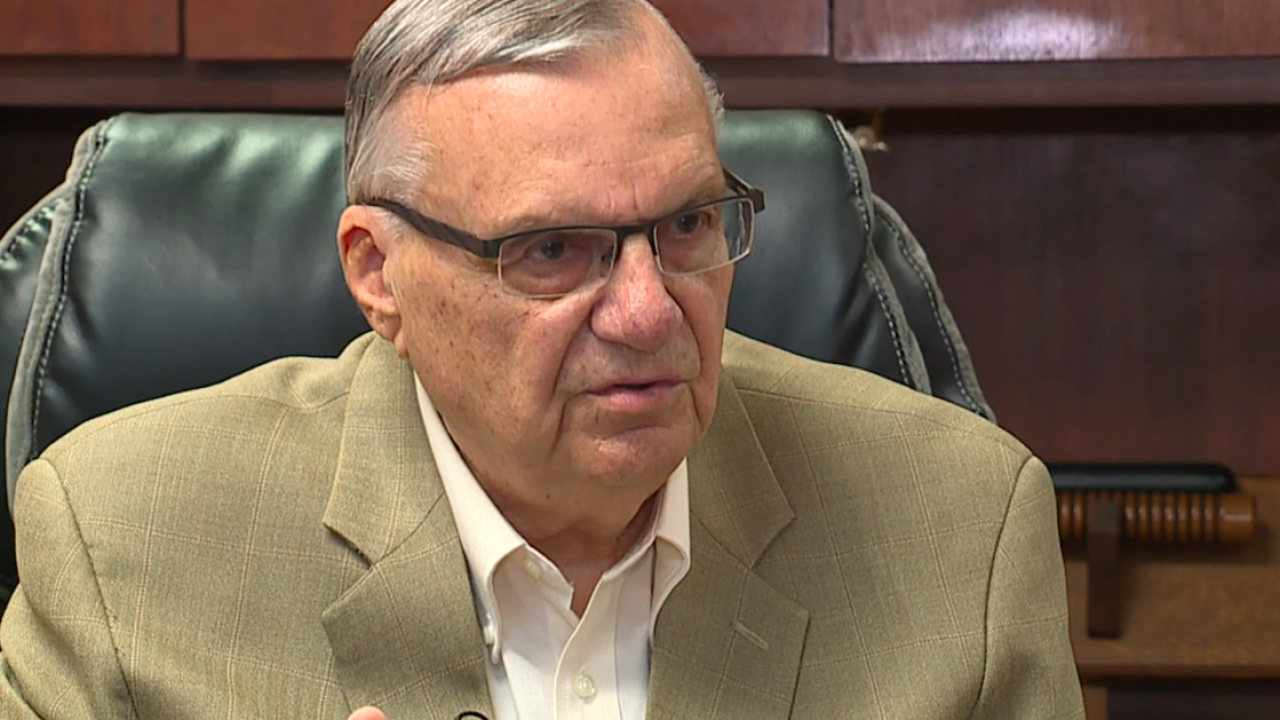 PHOENIX — The 9th U.S. Circuit Court of Appeals in San Francisco will hear arguments Wednesday in former Sheriff Joe Arpaio's bid to erase his now-pardoned contempt of court conviction from his record.

The former sheriff of metro Phoenix pardoned by President Donald Trump had appealed a lower-court ruling that refused to expunge his conviction for disobeying a 2011 court order barring his traffic patrols that targeted immigrants.

The judge who made the ruling explained pardons don't erase convictions or the facts of cases and that Arpaio's clemency only mooted his possible punishments.

Arpaio's defiance of the court order is believed to have contributed to his 2016 election loss as Maricopa County's top law enforcer. The 87-year-old lawman is now seeking the Republican nomination in the 2020 sheriff's race.