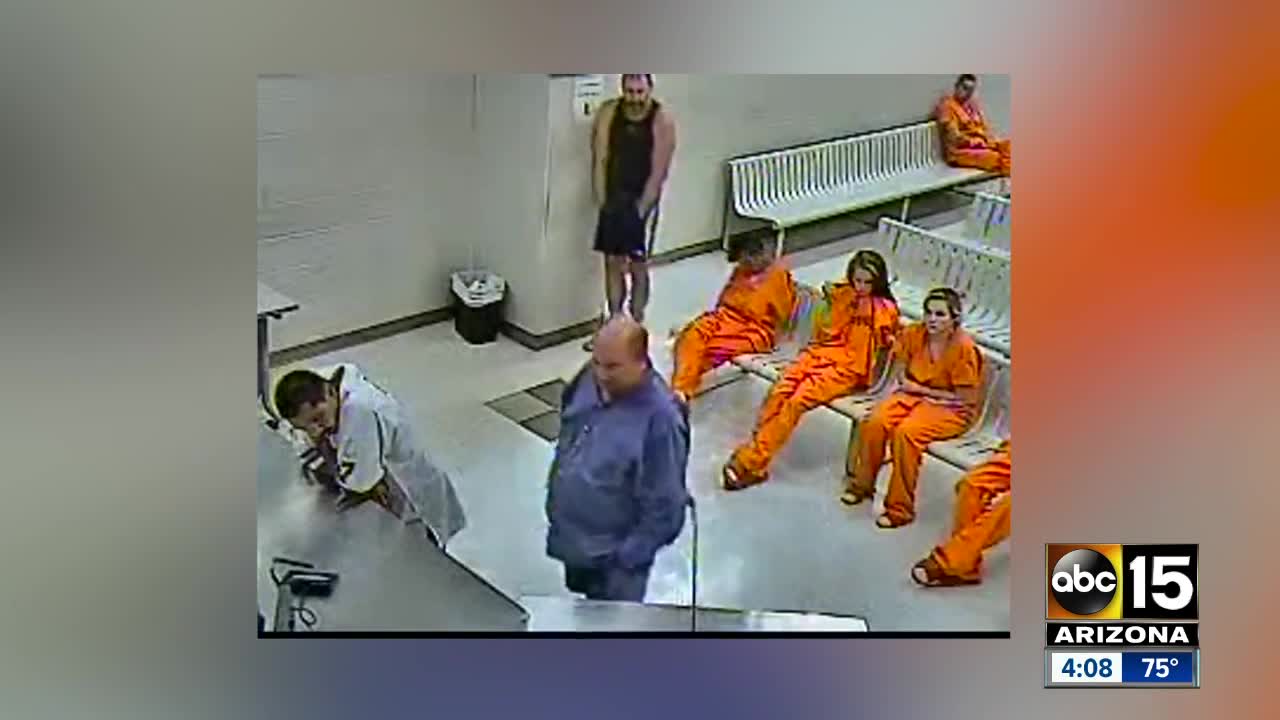 A man accused of tampering with food products at Valley Target stores appeared before a judge Wednesday. 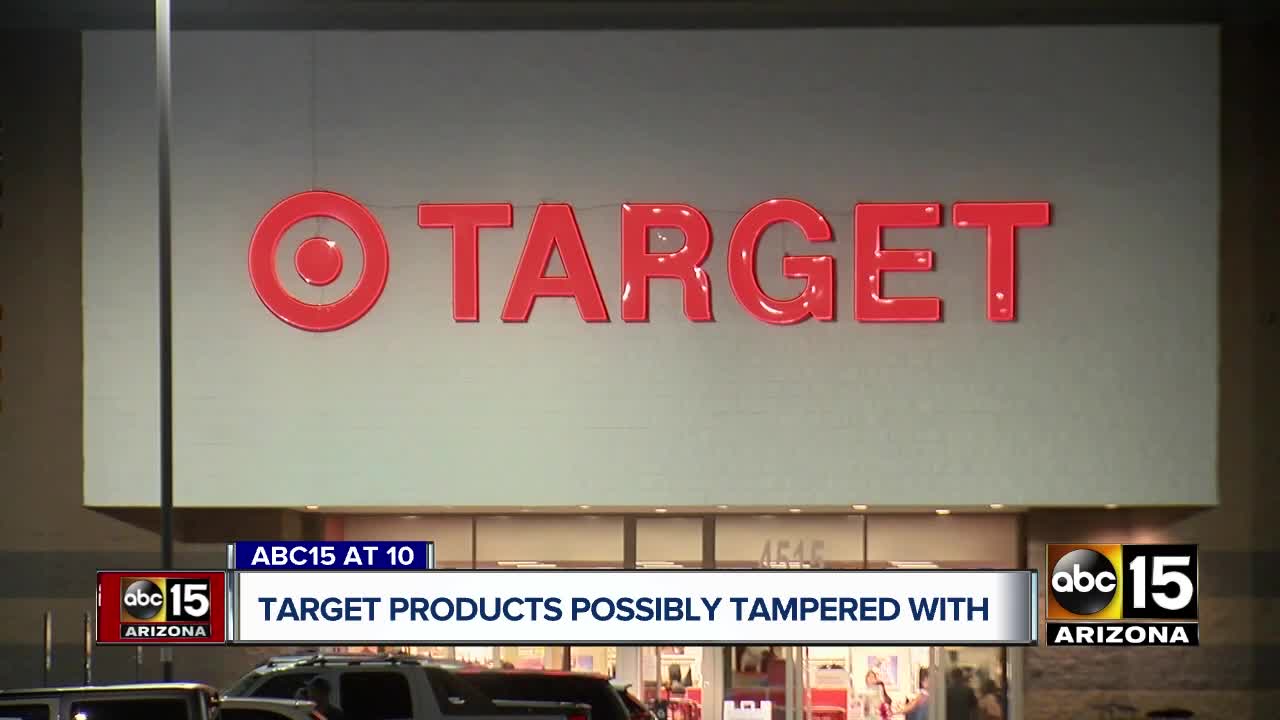 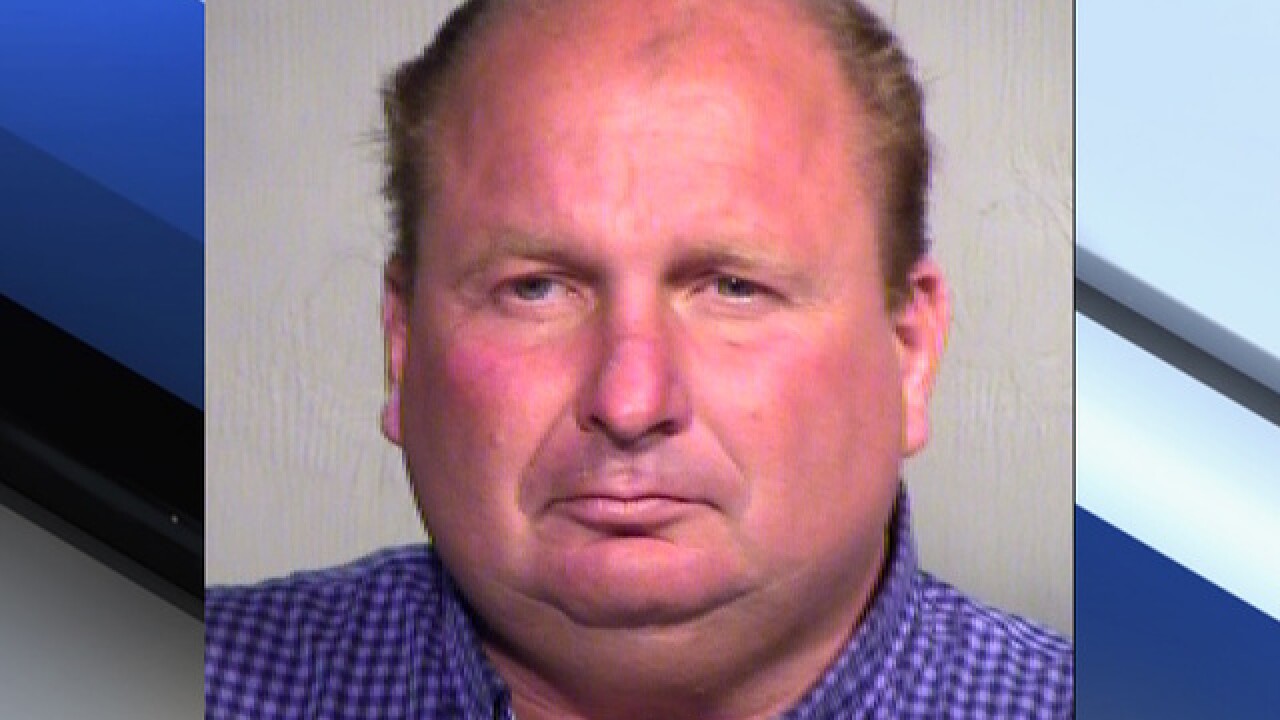 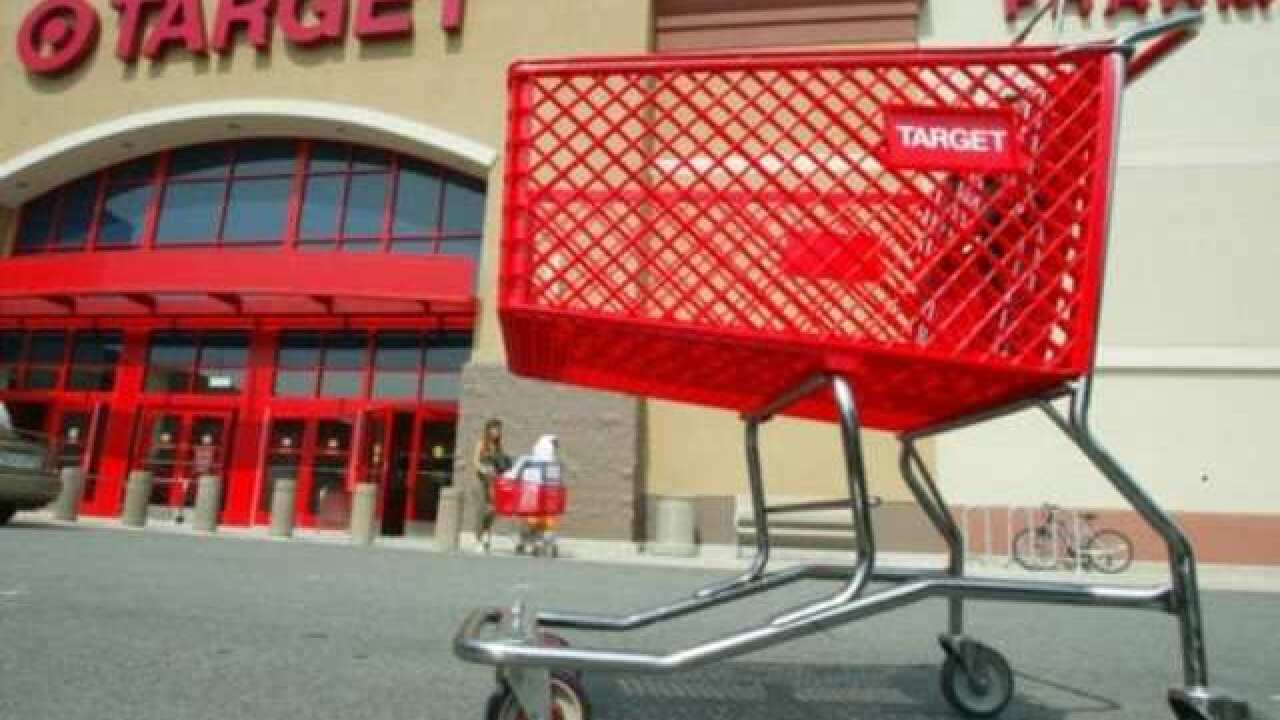 A man has been arrested for allegedly tampering with food products at several Valley Target stores.

According to a release from Target, the Arizona Attorney General's Office, Phoenix police and the company's security team worked together to apprehend a suspect who tried to tamper with products at multiple Valley stores.

A company spokesperson said no illnesses have been reported to Target and all potentially impacted products from local stores were removed "out of an abundance of caution for our guests."

Phoenix police also said the 48-year-old suspect, David C. Lohr, is believed to be connected to an incident Tuesday where an Ahwatukee Target was evacuated after the suspect poured liquid onto items in the store.

Anyone who believes they may have bought the potentially impacted products, they are asked to dispose of them and contact Target's Guest Relations at 1-800-440-0680 for refund and assistance. Officials believe the risk to consumers is "very low."

"At this time, we don’t believe that other products or products purchased at any other Target stores are impacted," a spokesperson said in a release.

"It's scary, it's terrifying if you're just going out trying to buy dinner and someone could be messing with it," said Elizabeth Kraft, a Target shopper.