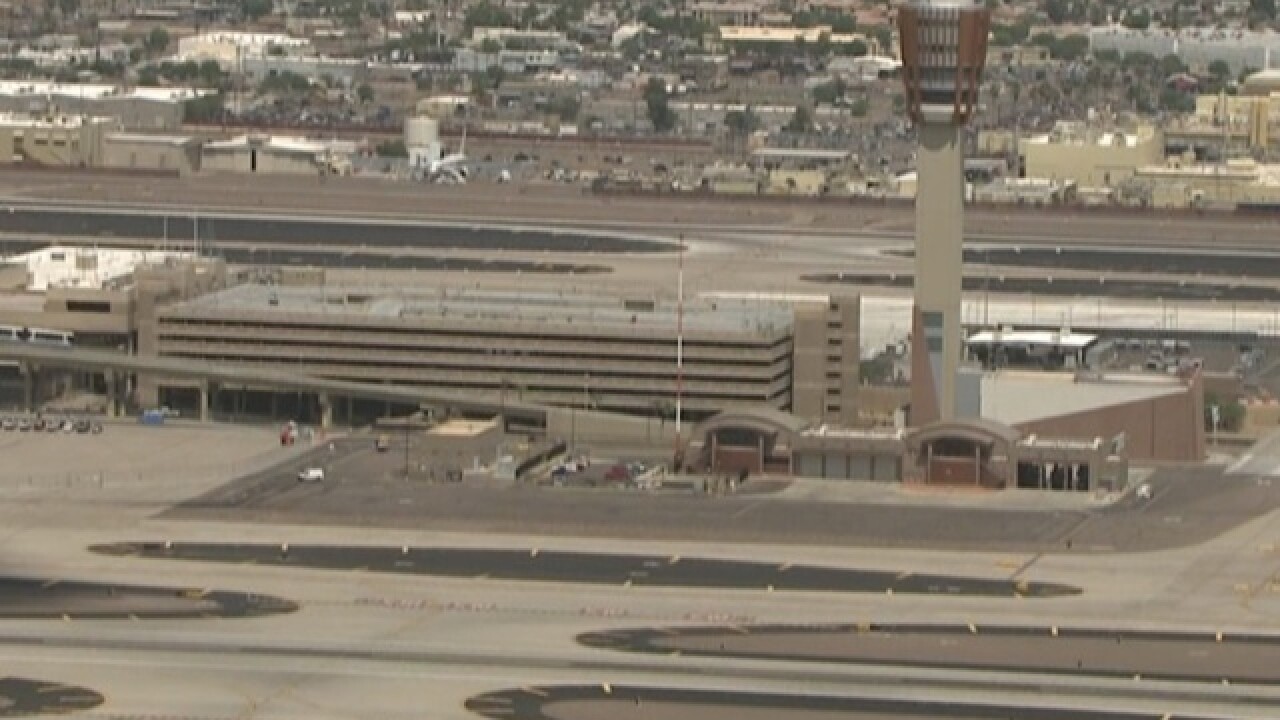 Those headed to the airport to pick someone up or catch a flight will want to check the current flight status with their airline.

Phoenix Sky Harbor International Airport said several of its flights have been diverted or delayed because of Wednesday's storm.

RADAR: Track the storms
RAINFALL TOTALS: See how much rain has fallen around the Valley

They recommend checking with each airline to see where flights have been diverted to, and how delayed flights are.

According to FlightAware , an aircraft tracking website, delays have been reported between 45 minutes and an hour.