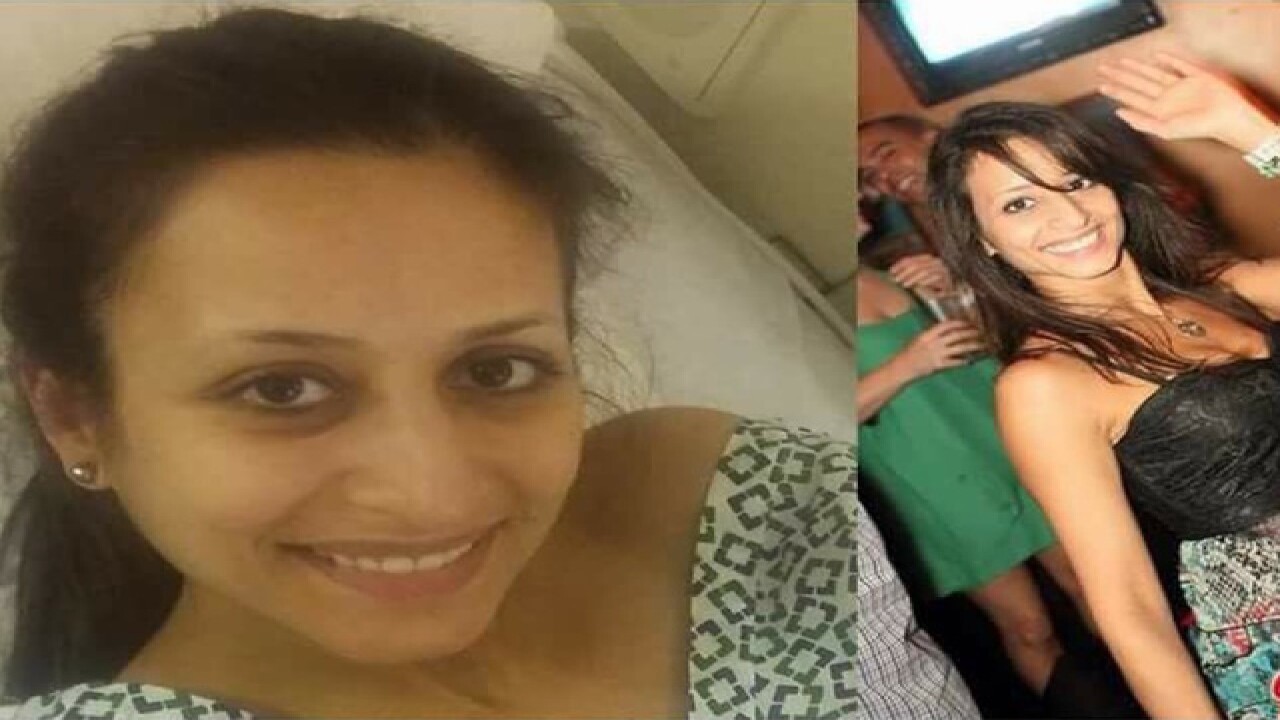 A group of neighbors are out early in the desert, searching the area around Deer Valley and Cave Creek Road in north Phoenix. They’re desperately looking for Christine Mustafa, a mother of two, who went missing 10 days ago.

"There's been a very eerie feeling about it this last week. A lot of the neighbors are uncomfortable,” said Diane Strand, a neighbor. "New information has come up, and we're just back at it again to do what we can do to find Christine."

Family last heard from Mustafa the evening of May 10. She spoke with her sister after work.

But the next day, she didn't show up for work.

Phoenix police say they went to her house the next day and her boyfriend said she left to work that morning walking.

Family and friends don’t believe Mustafa would just disappear without her kids, her car, phone and wallet.

As time passes, they're growing anxious.

"Here we are tick tock, tick tock. That time is up, and Christine--she missed her first Mother's Day with that beautiful baby girl,” said Erin Neathery, a friend of Christine’s.

But they're not giving up hope. Just Thursday, the community gathered for a prayer vigil.

"We're tired, and we're heartsick, but we're not going to give up," Neathery said.

Anyone with information is urged to call Phoenix police or Silent Witness at (480) WITNESS to remain anonymous.