Sad! Puppy has ears chopped off with scissors 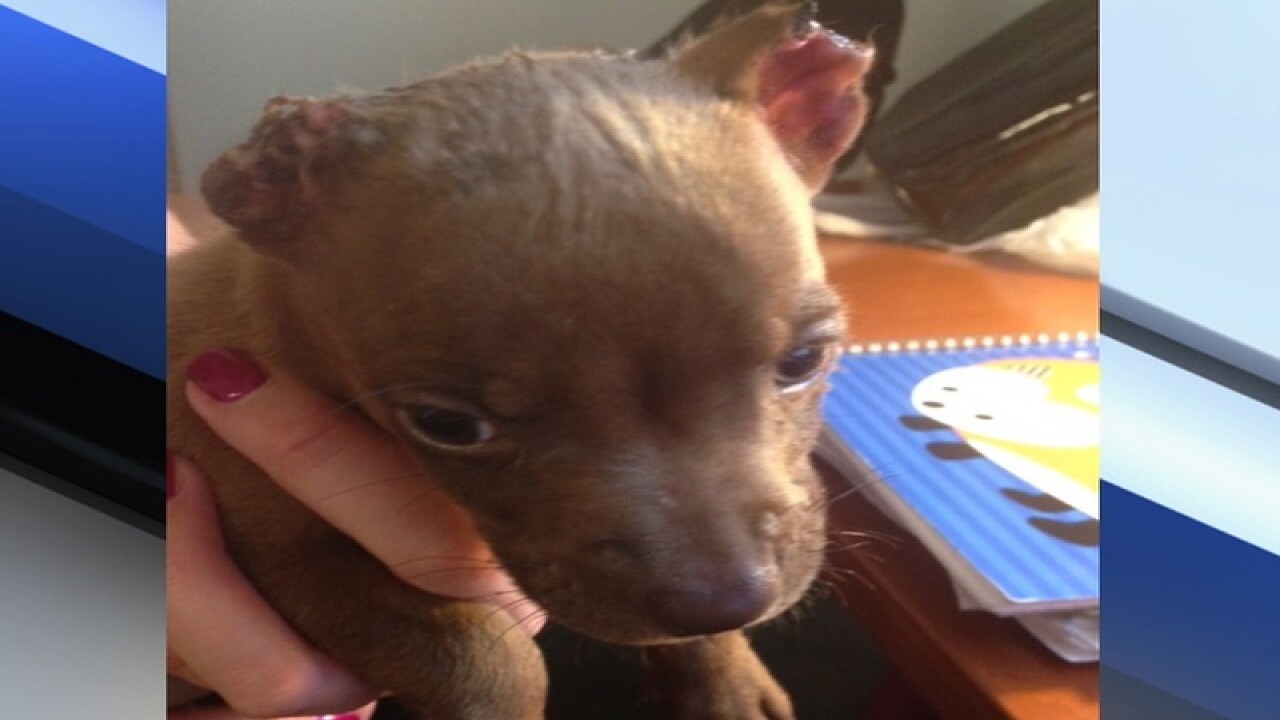 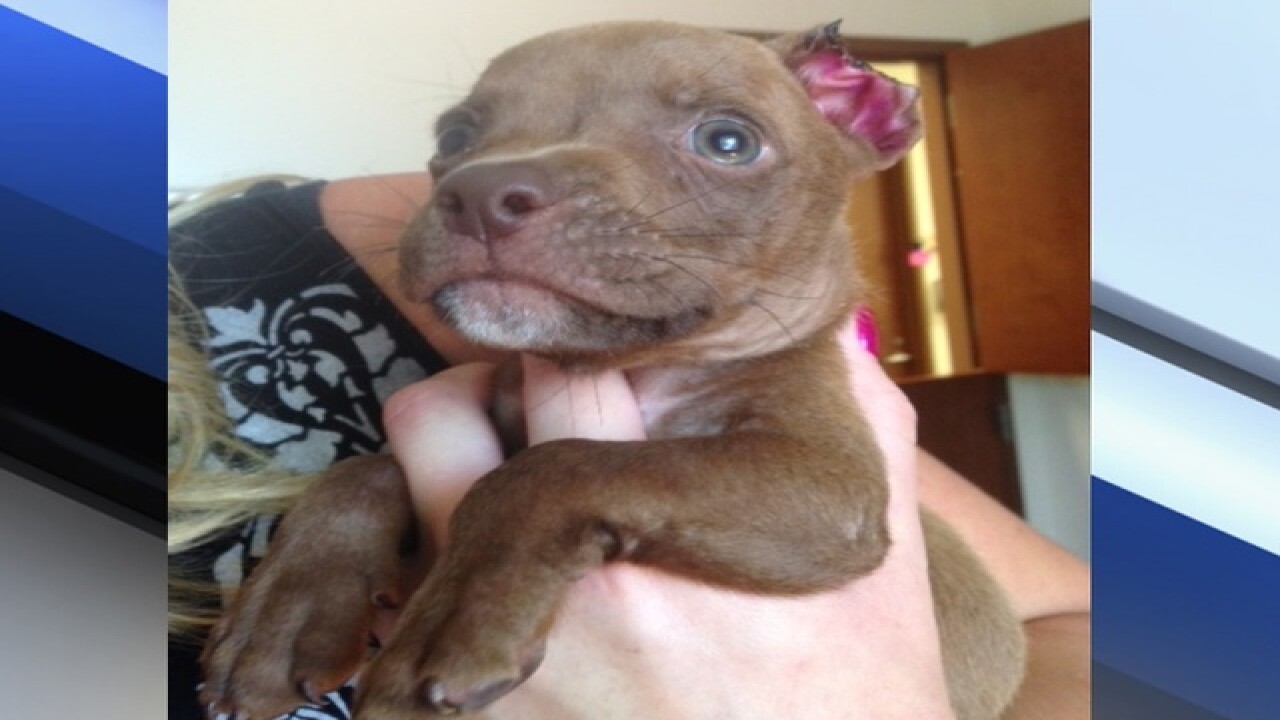 Puppy stories should cheer us up, but this one makes us sad...

A 7-week-old pup was dropped off by Avondale Animal Control crews at the Maricopa County Animal Care and Control west location after it was found with its ears chopped off.

Officials believe someone tried to crop the animal's ears with a pair of scissors.

The pup, believed to be a Pittoppotomaus, was placed into a foster home for care where he will remain for some weeks until he reaches an adoptable age, MCACC said.

There's no word yet if charges will be filed as officials are still looking into the incident.