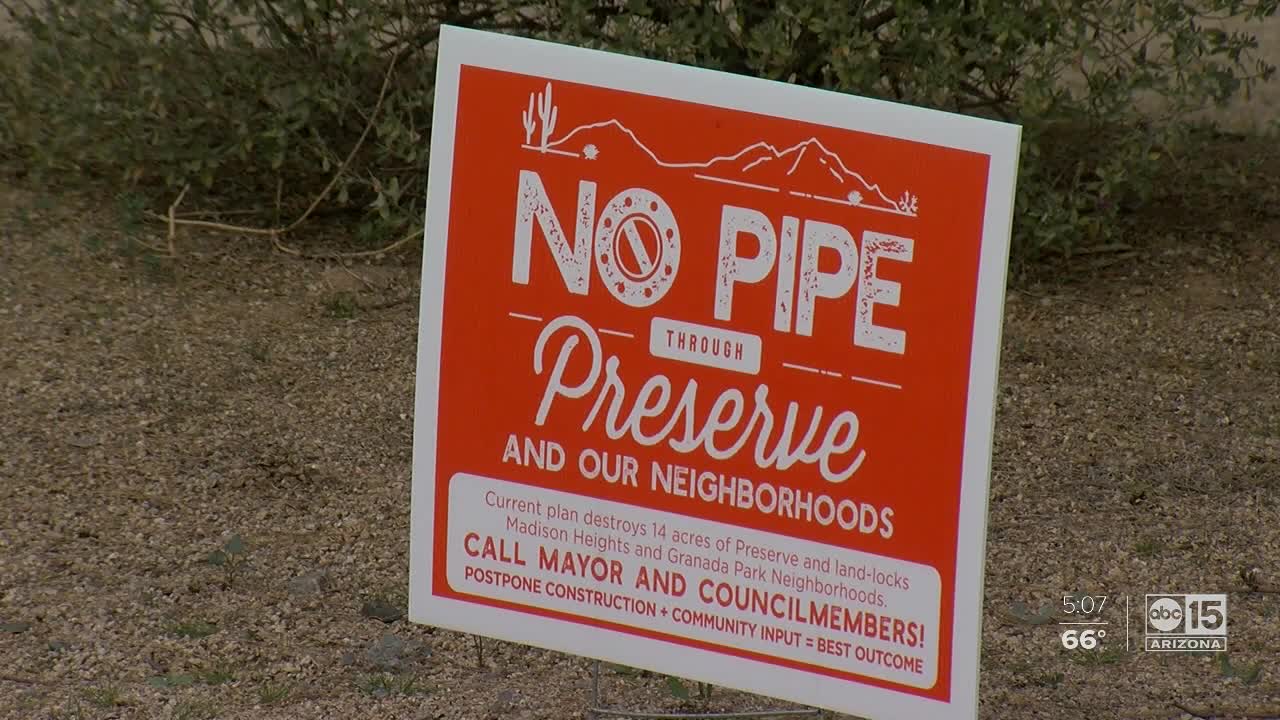 City water department says it will re-route pipeline to run along SR 51. 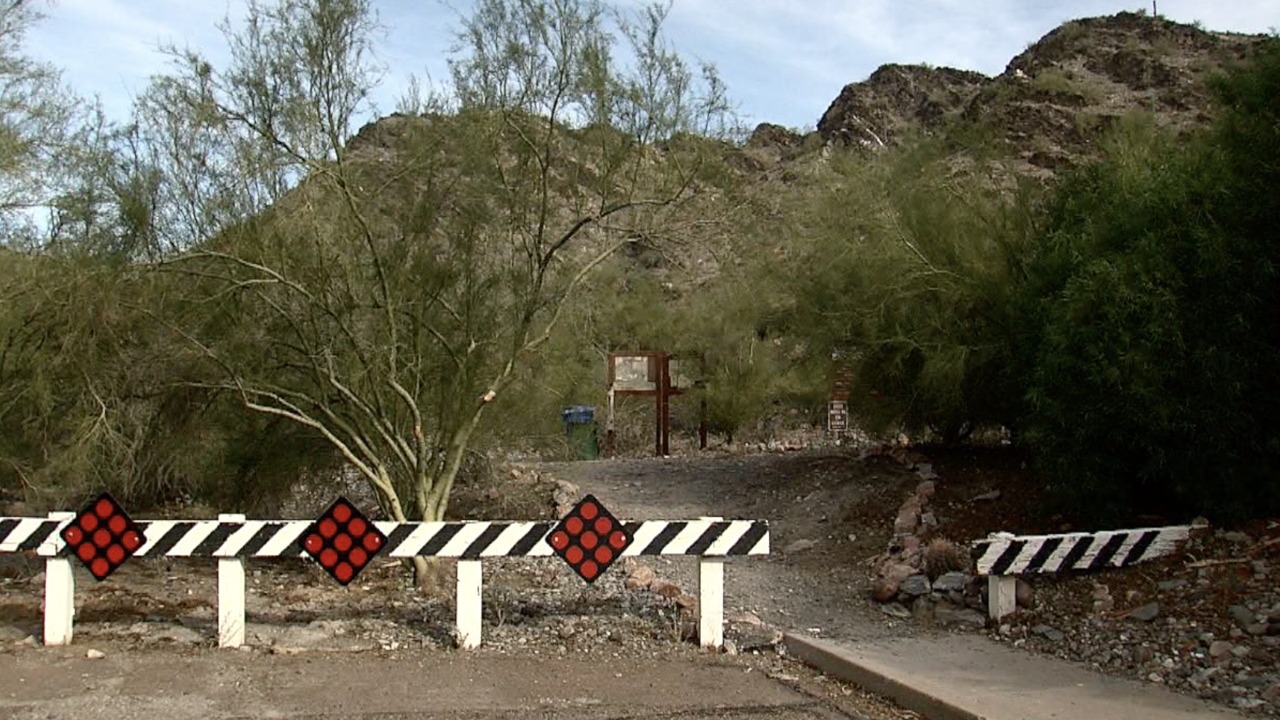 On Wednesday during the Phoenix City Council's Land Use and Livability subcommittee meeting, Water Services' revealed the route it will take will avoid one central Phoenix neighborhood and a substantial portion of the North Mountain Preserve.

Officials say the pipeline is needed to reduce the city's dependence on Colorado River water.

"We are glad to see the alternative route," Libby Goff said. Goff was one of the dozens of residents who attended the meeting hoping to delay the start the project.

The pipeline will now leave the water treatment facility and head north through the Grenada Park neighborhood on 21st Street. It will cross Lincoln Drive and continue north to Myrtle Street. It will then head west to the SR 51 and then run parallel to the expressway until it gets to the Dreamy Draw Recreation Center. From there it will follow a bike path through the preserve to 32nd Street and Bell Road. The city will purchase the right-of-way from the Arizona Department of Transportation.

But McMullen, like many of the others who attended the meeting, complained while the Water Department held meetings, it never included residents in the process.

"They didn't have a communication with the local community," McMullen said, "They just said, 'No we're here to speak' and that's it."

The council declined to accept a petition requesting more community input. Construction of Phase 1 of the project is scheduled to start in March.