Reports: Phoenix's Metrocenter mall permanently closing at end of June, according to businesses 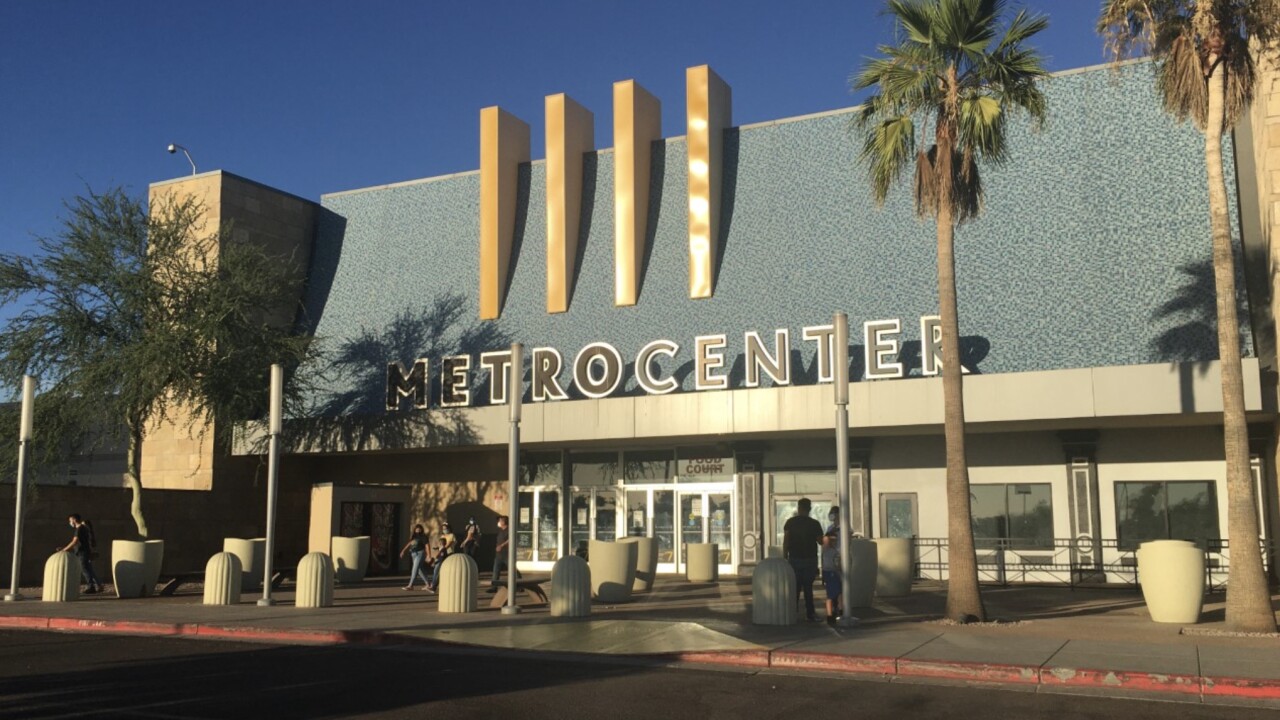 PHOENIX — After 47 years, Metrocenter mall -- once considered to be the largest mall in Arizona -- will permanently close at the end of June, according to a letter management reportedly sent to some of the mall's tenants on Friday, and was obtained by ABC15 News.

The mall will close to shoppers at the end of business on Tuesday, June 30, according to the letter. Businesses and vendors will have until July 15 to clear their stores and remove their property, the letter stated.

"Despite our best efforts to bring value back to the mall, complete maintenance projects, and increase foot traffic, the drop in our occupancy levels due to the COVID-19 pandemic can no longer sustain the operation of this large property," the letter states.

ABC15 reached out to Carlyle Development Group, a New York-based development company, and the mall's current owner, on Friday and Saturday for comment. As of this writing, our emails have not been returned. ABC15 also attempted to reach Kim Ramirez, but her voicemail was full and an email went unanswered.

"Metrocenter has been a staple in the community since it was built back in 1973. Every person that grew up in Arizona has a story about cruising the mall on the weekends, skating on the ice-skating rink or later the skate park, catching a movie at the theater, or enjoying a meal at the Taste of Jade in the food court," the letter reads.

Carlyle purchased the 1.3-million-square-foot mall back in 2012 with plans to renovate and revitalize it. In 2017, Walmart opened a Superstore near the mall, part of the area's revitalization project.

The mall is located in west Phoenix, along Interstate 17 between Peoria and Dunlap avenues.

"All the business owners and store associated have really become like a family, so I'd like to say thank you for your dedication and continuous support of the mall. I'd also like to thank not only all our tenants and vendors, but also the community for the blood sweat and tears you've put into the local business' and the mall throughout the years."

The owners hope the mall is redeveloped and revitalized in the future, according to the letter.

Because of the pandemic, Metrocenter, like other malls, temporarily closed. It opened again on May 9, according to the website.