Family of Michelle Cusseaux: Fight far from over 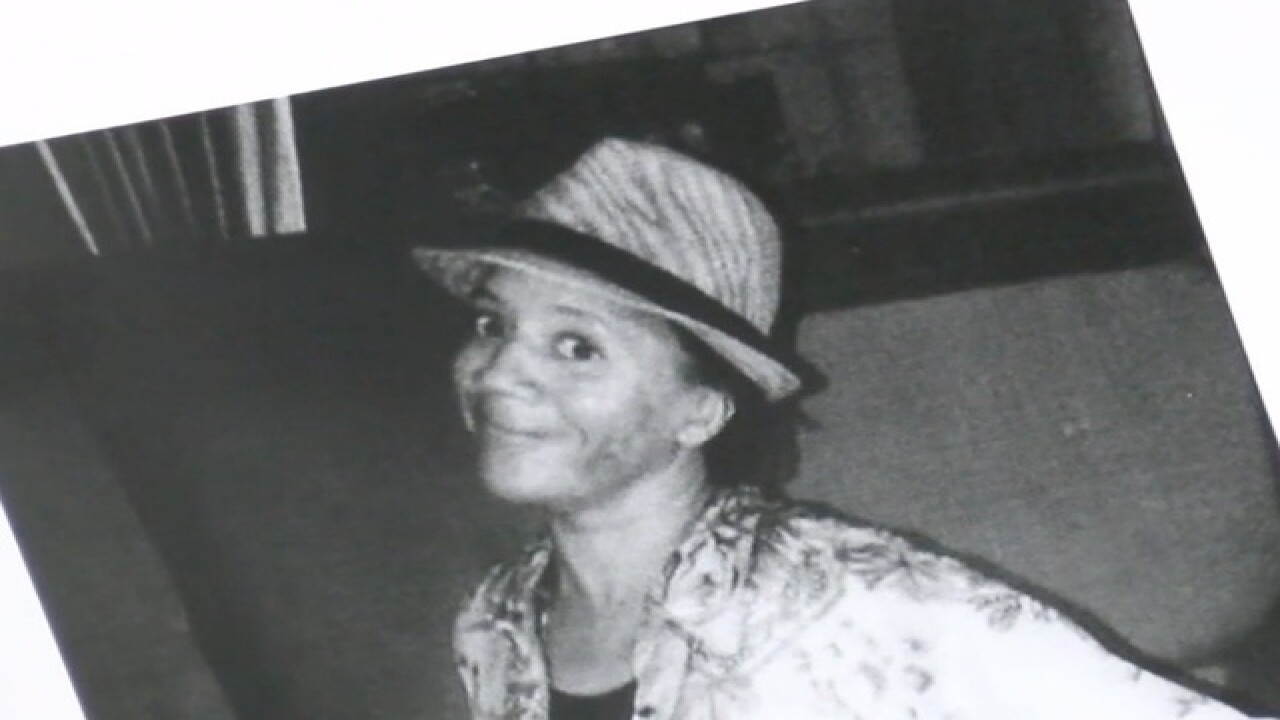 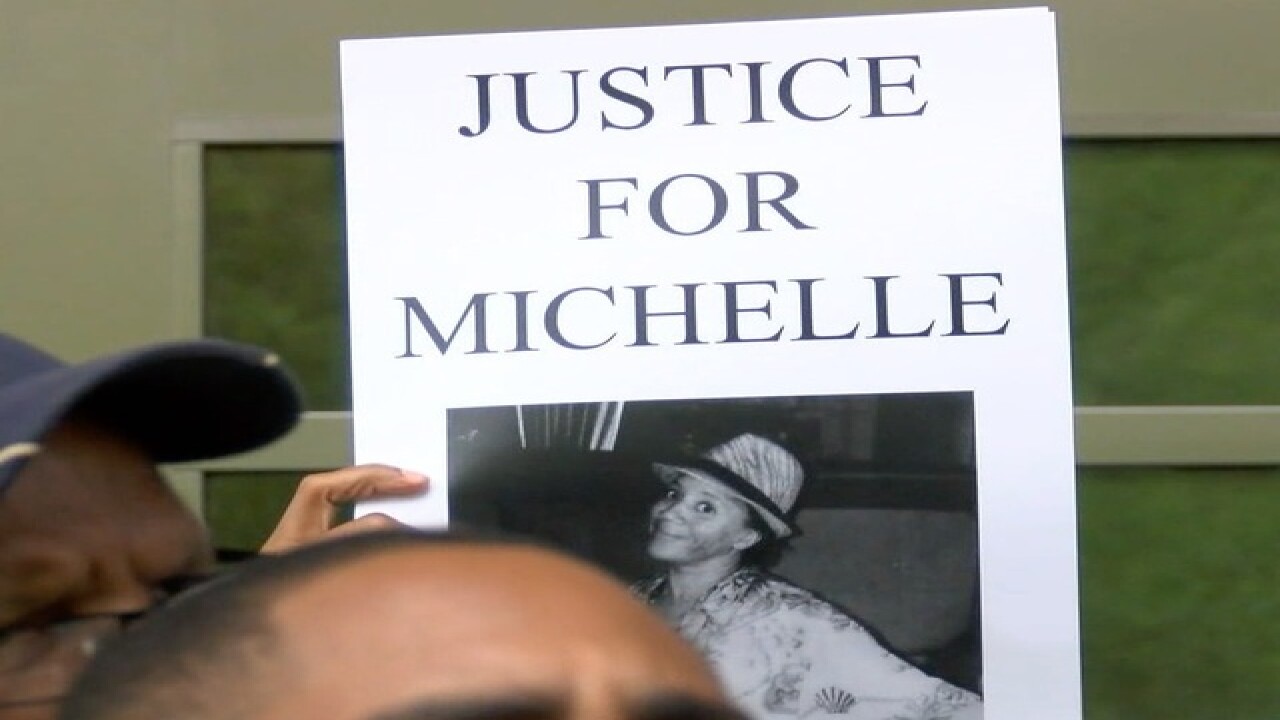 The family of a mentally ill woman shot and killed by police last year plan commended the Phoenix Police Department review board's decision that the shooting went against department policy, but said their fight for justice is far from over.

Frances Garrett, the mother of Michelle Cusseaux, stood with about twenty family members and friends, along with activist Jarrett Maupin, outside City Hall to discuss the board's decision.

"It set us a part from the Balitmores, the New Yorks, the Chicagos, the Atlantas, the Los Angeles of this country," said Maupin, referring to clashes between police and members of the African-American community that have brought police force under question nationally.

Cusseaux, 50, was shot and killed in August 2014 outside her apartment complex after allegedly threatening officers will a hammer. She was taken to the hospital where she later died.

The woman's mother said at the time that she called authorities to get her daughter some much-needed help, not to have her shot and killed.

The Phoenix Police Department's Use of Force Board, made up of three community members and three department employee's, reviewed the case on September 10 and released their results on Thursday.

In a statement, the woman's family said Thursday, "The Cusseaux family and the community recognize this as a major step towards justice for Michelle. We remain in prayer as the City of Phoenix moves closer to a just resolution for this very sensitive matter."

Police Chief Joseph Yahner has reportedly accepted the Board's decision. It will now be handed to the Disciplinary Review Board to determine the level of discipline for the employee's involved, which could include suspension, demotion, termination or other.