Police: Three arrested in shooting of photographer in Encanto Park 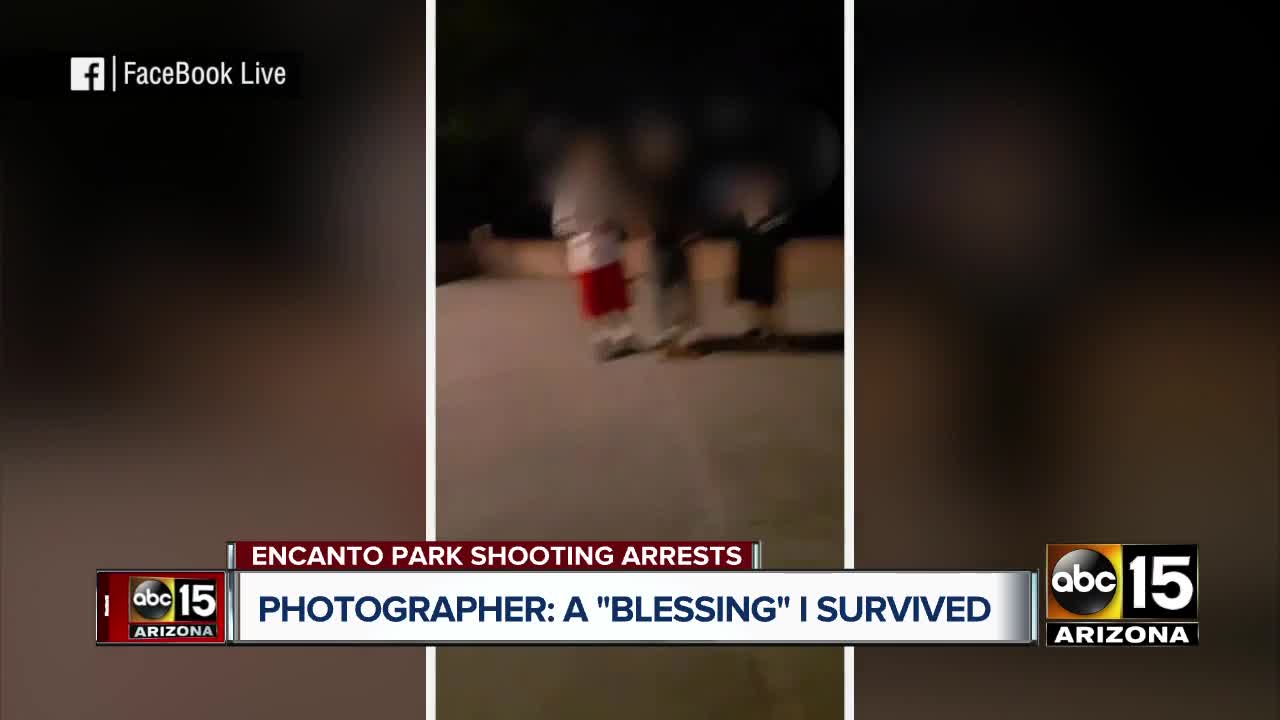 A photographer shot in Encanto Park by three suspects spoke exclusively to ABC15 about his harrowing experience. 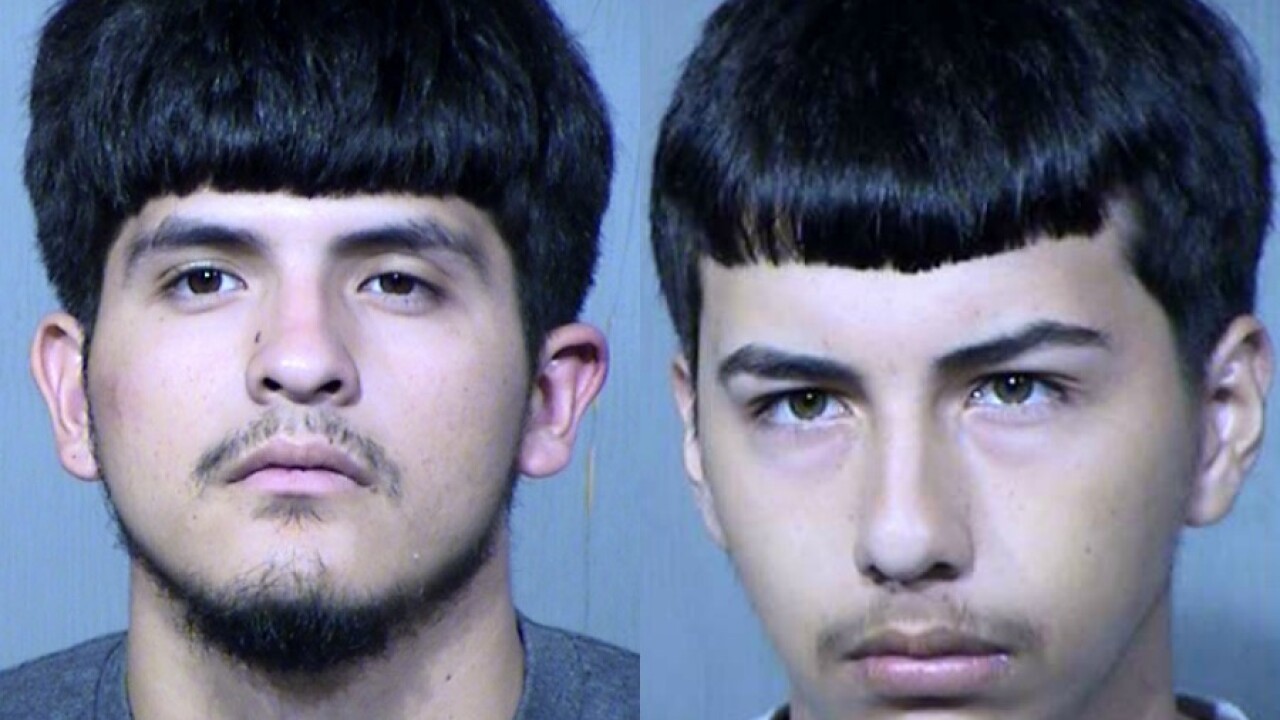 PHOENIX — Two adults and a juvenile have been arrested for allegedly shooting a photographer in Encanto Park earlier this month.

According to the Phoenix Police Department, a 33-year-old man was taking pictures in the park around 9 p.m. on September 12. Police say three teens approached the man and asked if he could take their picture.

After the victim took the pictures, police said the teens started calling the man racial slurs and shot him.

The photographer was shot a total of nine times by two different suspects, according to court paperwork. Police said the victim suffered critical injuries but has started to recover.

The victim told ABC15 he is expected to make a full recovery.

On Thursday, police said two 18-year-olds, Ricardo Mendoza-Sanchez and Angel Romero, and a 17-year-old were arrested in connection with the shooting. The 17-year-old is not being identified because they are a minor.

Investigators say images of the suspect in the photographer's camera helped them identify those responsible.

Police say two of the suspects had handguns when they were arrested and all three will face charges including of aggravated assault and gang activity.

"I would just ask them why?" The victim said. "Why they did it? I was nothing but nice to them."

A GoFundMe page has been setup to help the victim cover costs.