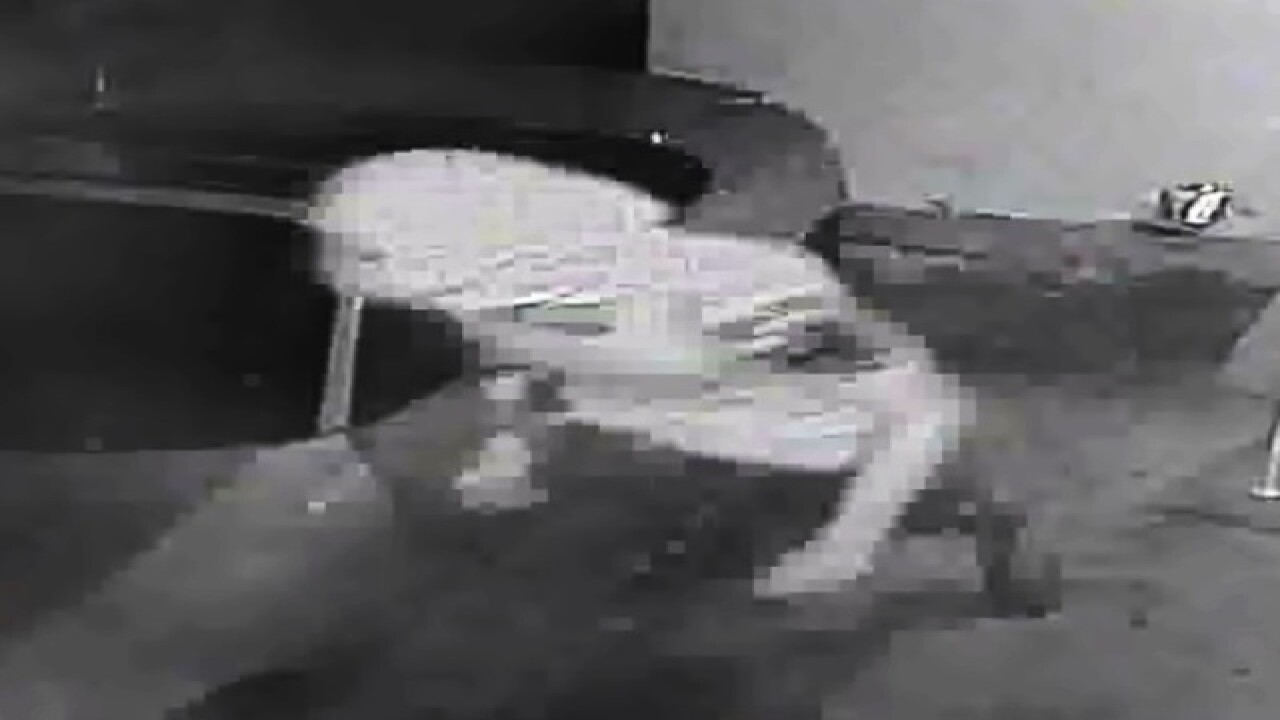 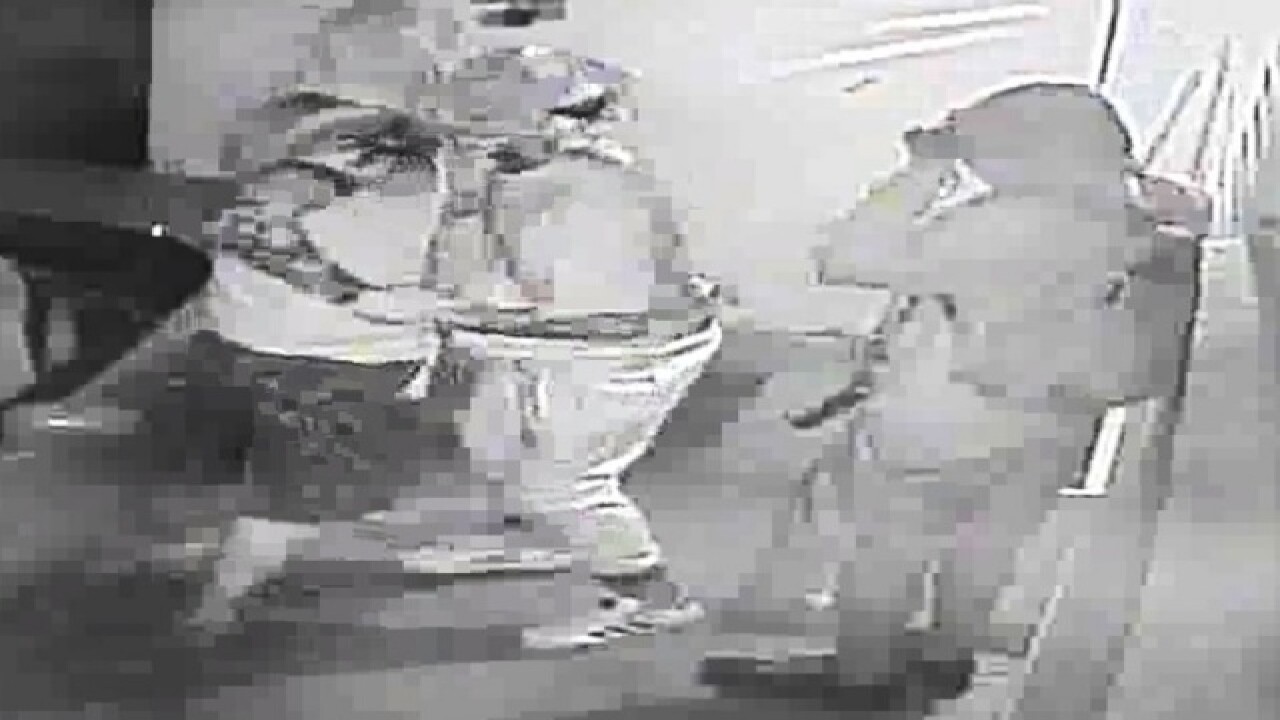 Three suspects are still being sought after police believe they shot and killed 60-year-old Michael Walls in his own home.

According to police, three armed suspects tried to enter Walls' home near 22nd Street and Osborn Road around 2 a.m. on August 11.

Police believe the suspects opened fire and killed the man.

Police say one of the suspects has a sun burst tattoo on his right shoulder. He may also have a tribal band tattoo around his bicep area along with a tattoo on his elbow. He also had other tattoos on his left arm.

All men had their faces concealed during the incident.

Police are hoping someone has information and can assist police with this case; any information can be passed along to Silent Witness at (480) WITNESS. A cash reward is being offered.