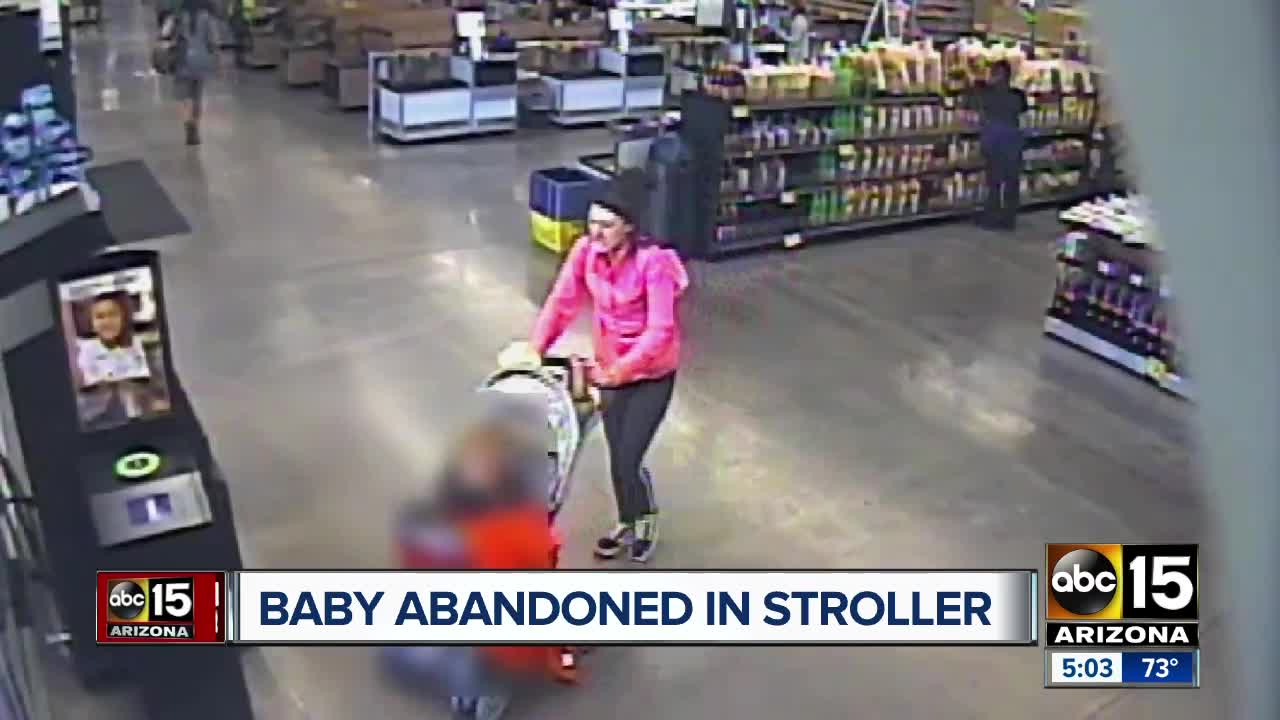 Phoenix police are asking for the public's help locating a woman who abandoned a small child near 19th Avenue and Indian School Road Saturday morning. 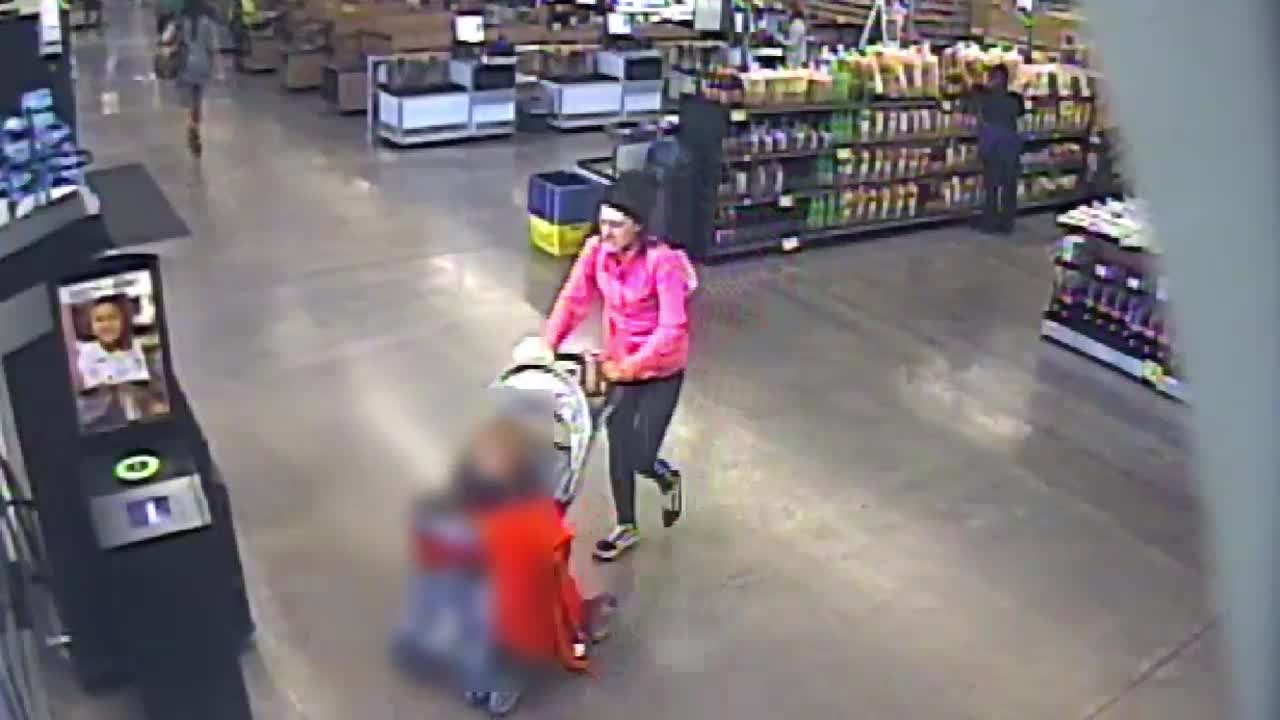 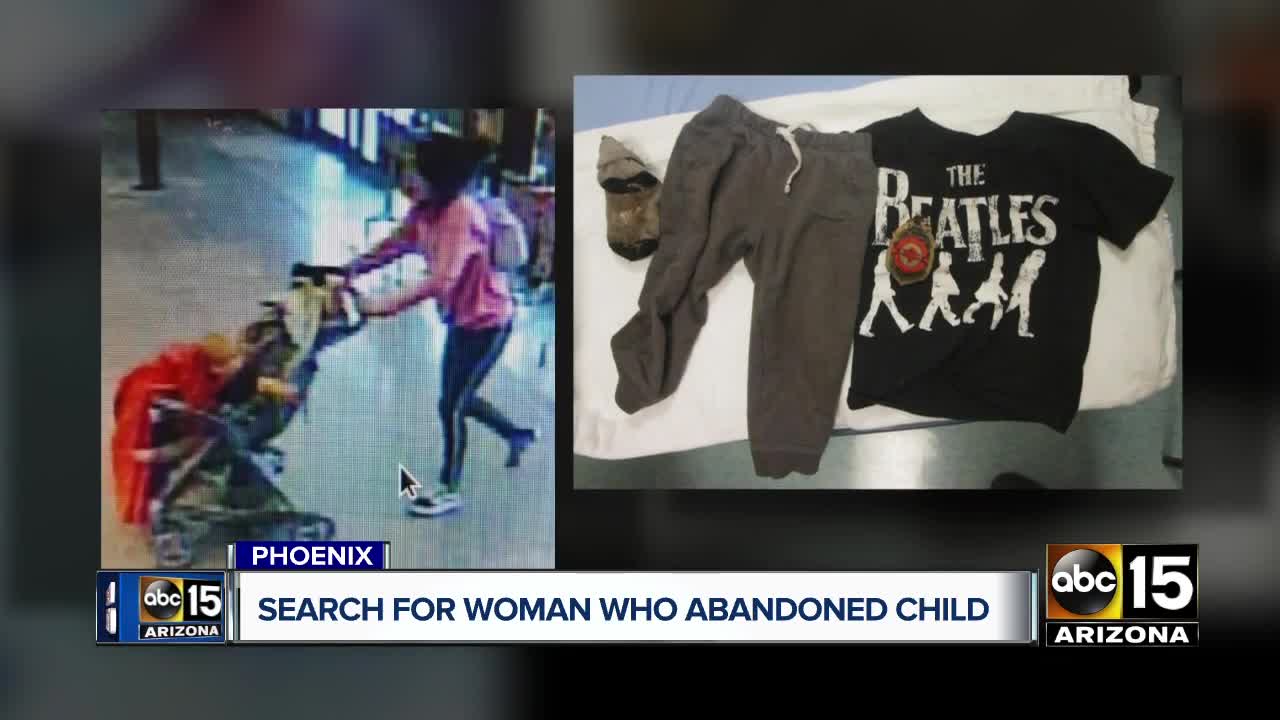 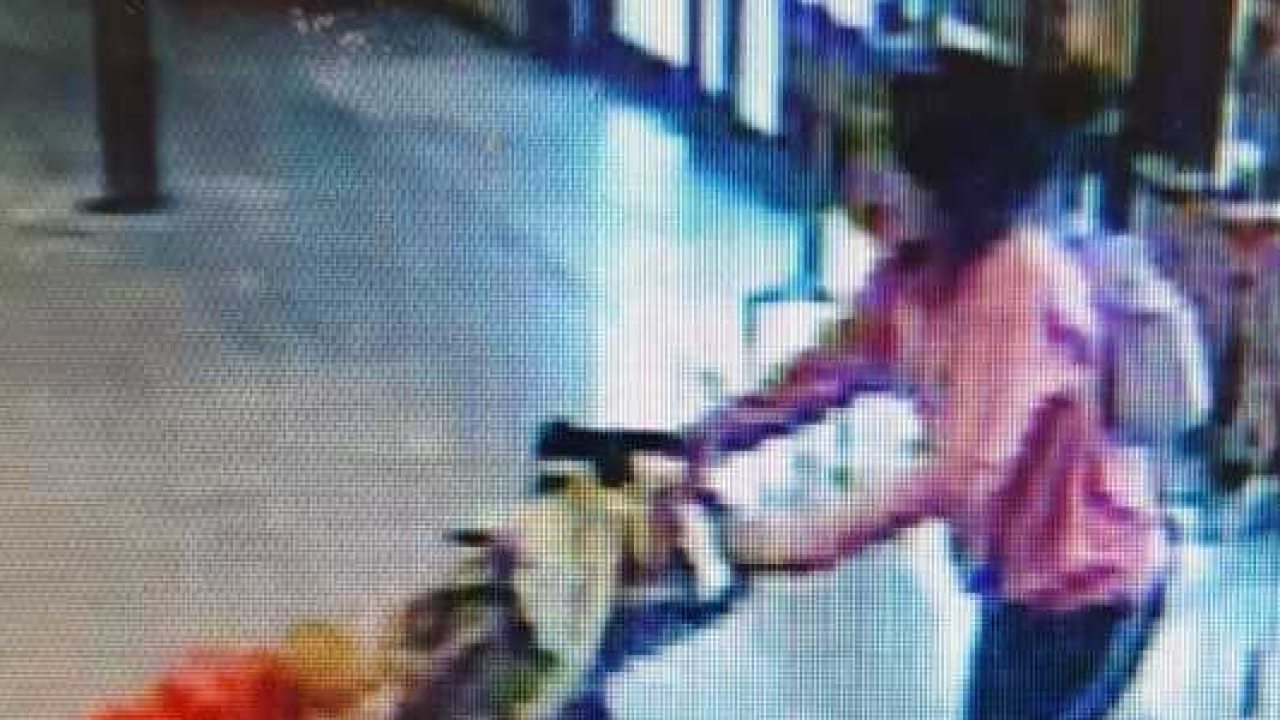 PHOENIX — Phoenix police are asking for the public's help locating a woman who abandoned a small child near 19th Avenue and Indian School Road Saturday morning.

Authorities were called to the scene around 8 a.m. When officers arrived, they found the young boy sleeping in a stroller with no one else around.

The child was transported to the hospital and was found to be uninjured, according to Phoenix Police Sgt. Vince Lewis.

Lewis said the boy has since been turned over to the Arizona Department of Child Safety.

At the time he was found, he was wearing a black “The Beatles” t-shirt, gray sweatpants, and one gray sock.

Investigators determined through surveillance video that the child was with a woman earlier that day who appeared to be between the ages of 20 and 40. She has not since been identified, nor located, police say.

The Phoenix Police Family Investigations Bureau is asking for assistance from the community.

Anyone with information about the child or the woman is asked to call Phoenix Police at (602) 262-6151 or Silent Witness at 480-WITNESS.