Teen killed during triple shooting near 19th and Glendale avenues 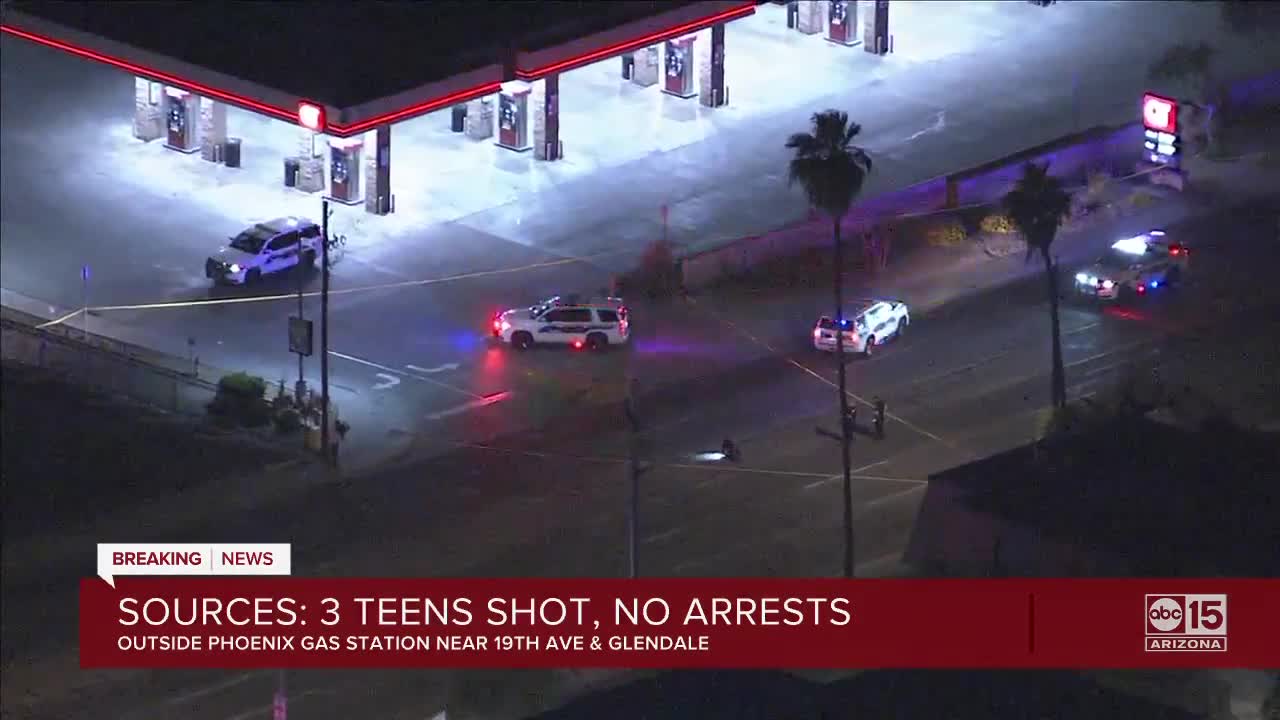 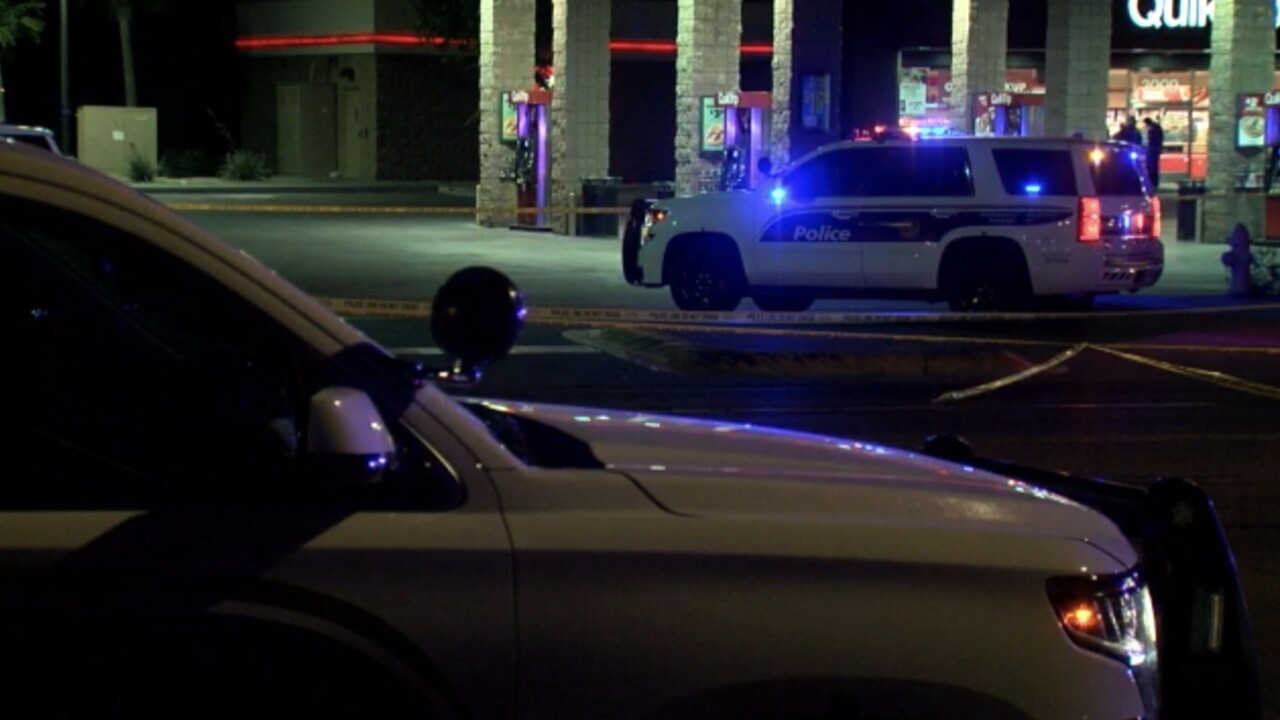 PHOENIX — Authorities announced a 16-year-old boy is dead after a triple shooting in Phoenix Tuesday night.

Officers were called to the scene near 19th and Glendale avenues around 8:00 p.m.

When police arrived on scene, they found three victims with gunshot wounds.

Authorities say 16-year-old Sean Chinn was killed. Two other males, a 17-year-old and 18-year-old, are in stable condition.

According to investigators, the three victims were standing outside of the convenience store when an unknown suspect opened fire, striking all of them.

Two of them ran inside for help while a third victim remained outside.

The shooting happened behind the QT, according to police.
No suspect is in custody.
Detectives are combing the scene right now for shell casings, as the victims are being treated at the hospital. pic.twitter.com/KsVUwRyhYJ

Information about a possible shooter or motive hasn't been revealed.