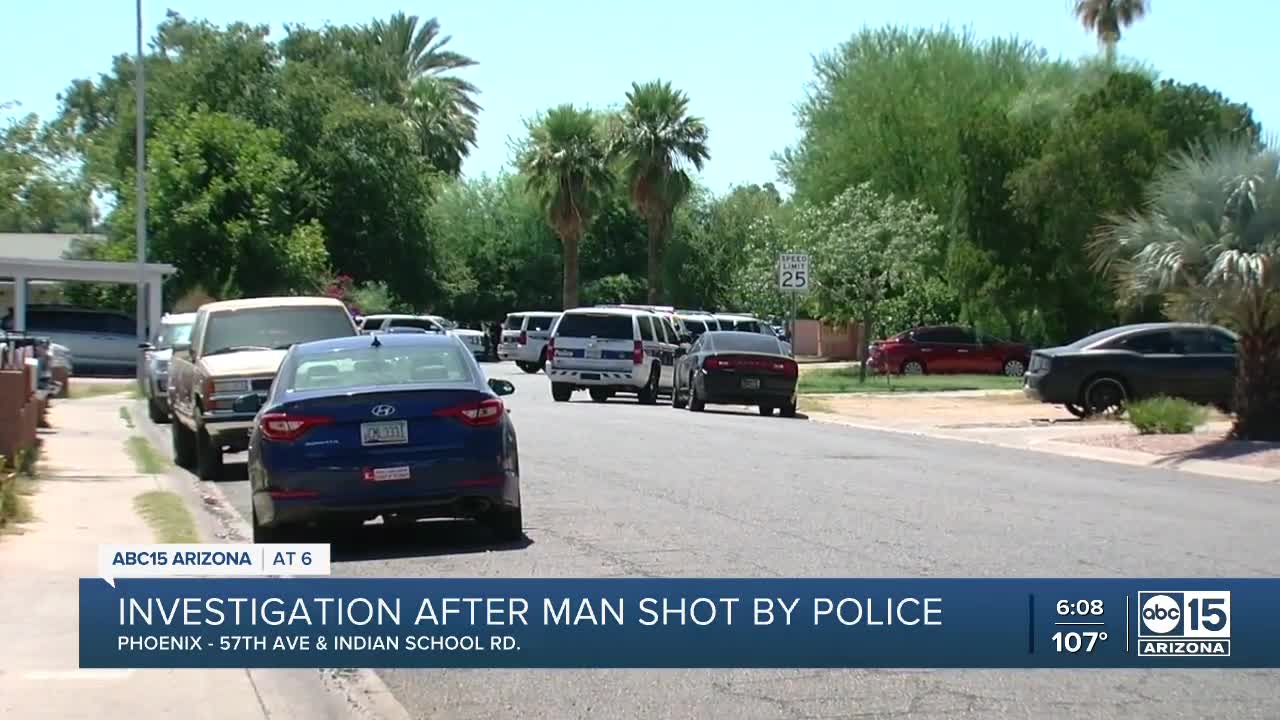 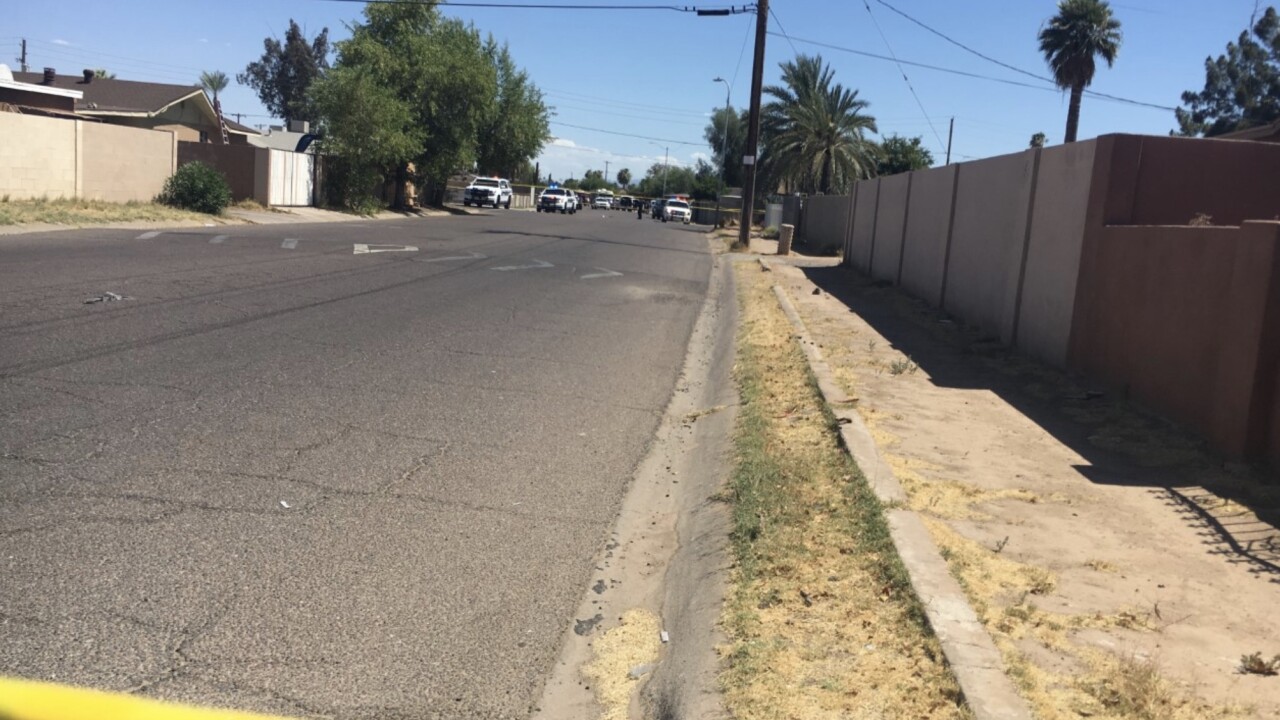 Officers went to a home near 57th Avenue and Indian School Road after getting a call from a person who said a man who had tried to kill him earlier in the week, had showed up with a knife and was threatening to hurt him.

When police arrived on scene, the victim directed them to home nearby where the suspect was sitting outside in his car.

Officers approached the man and explained they were investigating an aggravated assault and asked the man to get out of the vehicle.

Police say the man refused, rolled up his windows and took out a handgun.

Officers told the man to drop the gun, but instead he began to lift it. One officer saw the gun pointed at another officer and broke the rear window trying to distract the suspect.

Two other officers fired their weapons into the vehicle and shot the man. Police say he was transported to the hospital where he later died from his injuries.

Authorities say no officers or civilians were hurt.