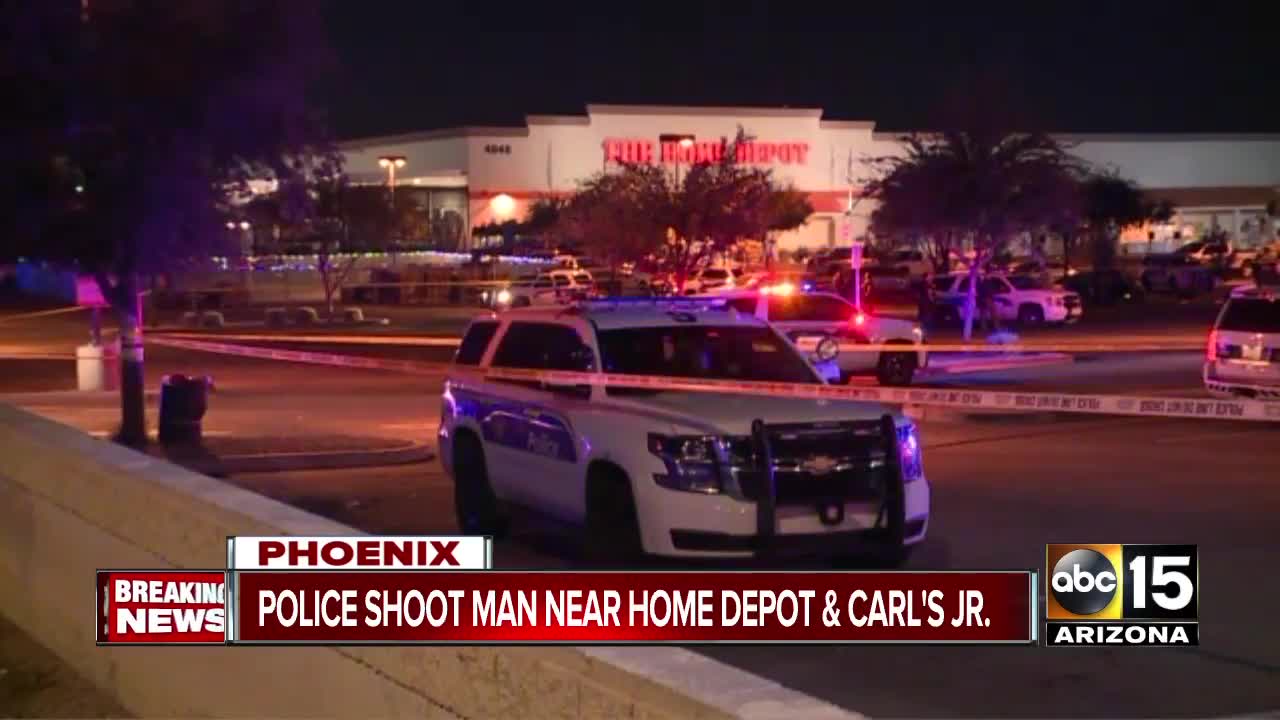 Suspect taken to the hospital after incident bear 43rd Avenue and Camelback Road. 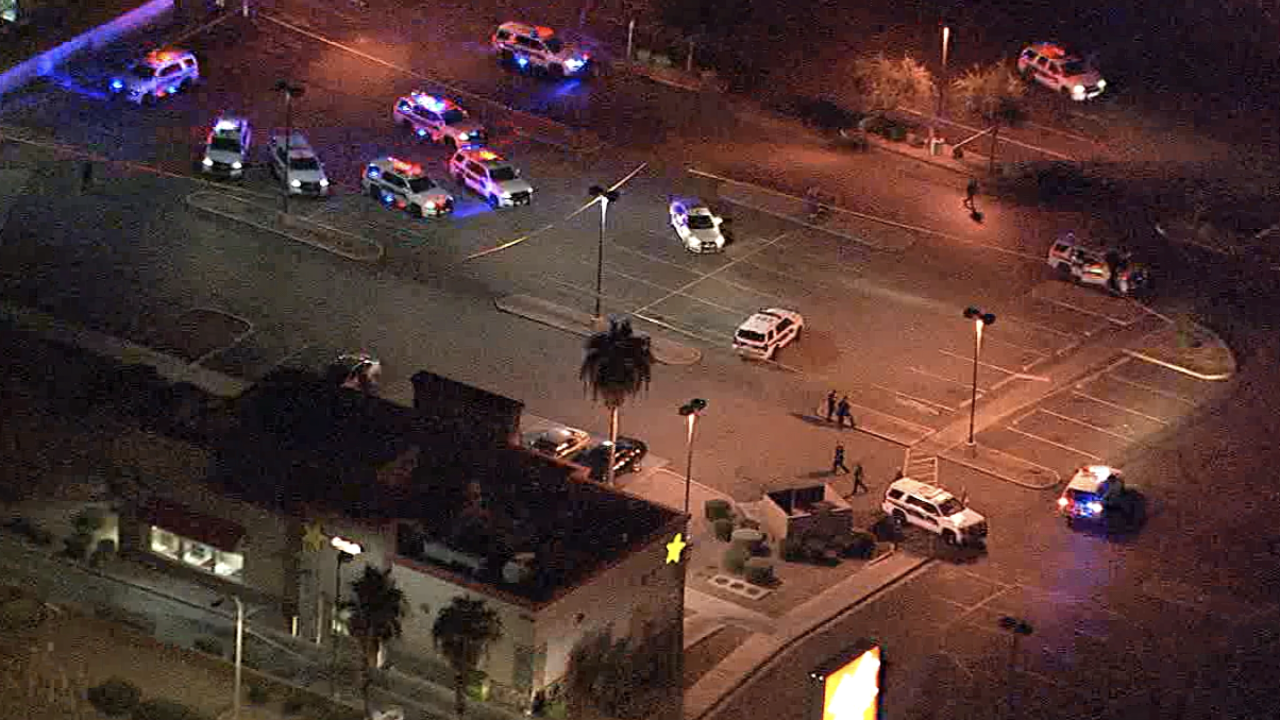 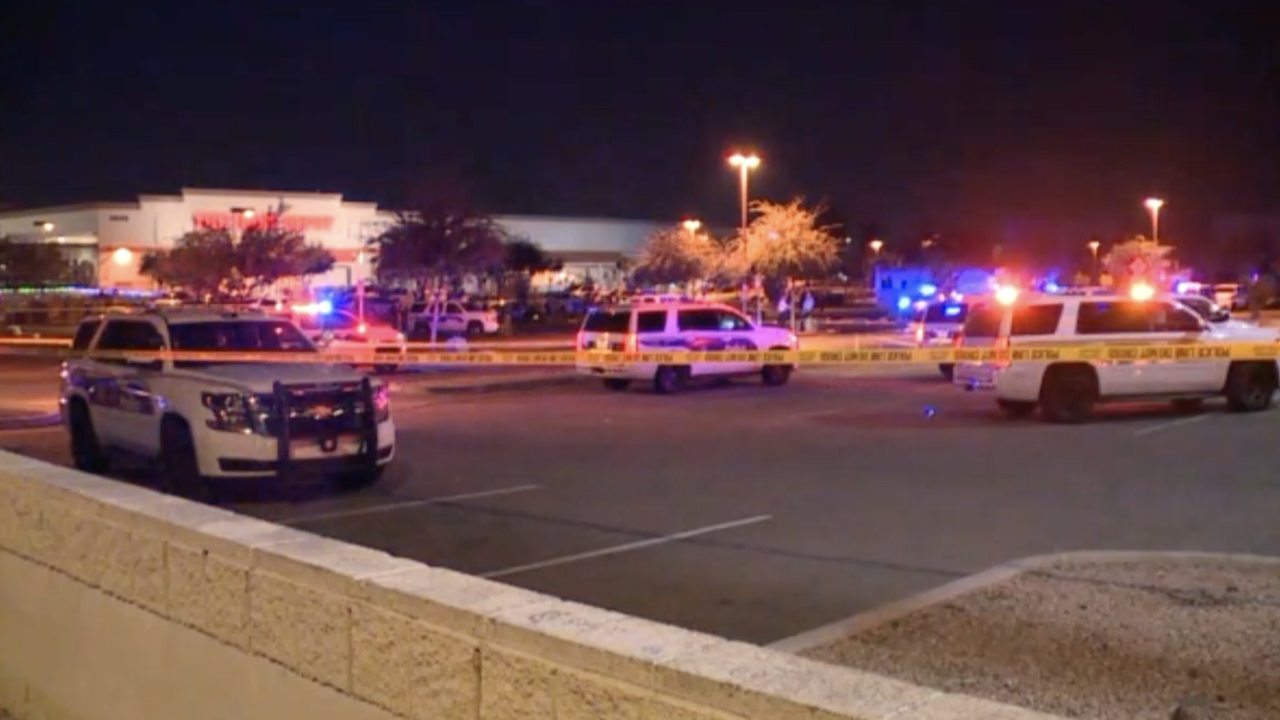 PHOENIX — An armed robbery suspect is in the hospital after an officer-involved shooting in Phoenix Monday night.

Officers were called to a shopping center near 43rd Avenue and Camelback Road around 7:30 p.m. to investigate a robbery call.

When police arrived on scene, they found a man with a knife in the parking lot. Officers ordered the suspect to drop the weapon, but he refused.

Authorities say the suspect advanced towards officers with the knife at which point a female officer fired her weapon at the man.

The man was taken to the hospital with non-life threatening injuries. He is not being identified at this time.

PhxPD is investigating an officer involved shooting in a parking lot at the corner of 43rd Ave & Camelback. A robbery suspect armed with a knife ignored commands to drop the weapon and instead moved toward police. Suspect injuries are not life threatening. No officers were hurt pic.twitter.com/c6sLcPrgnI

This is an ongoing investigation. Stay with ABC15 News and abc15.com for updates.