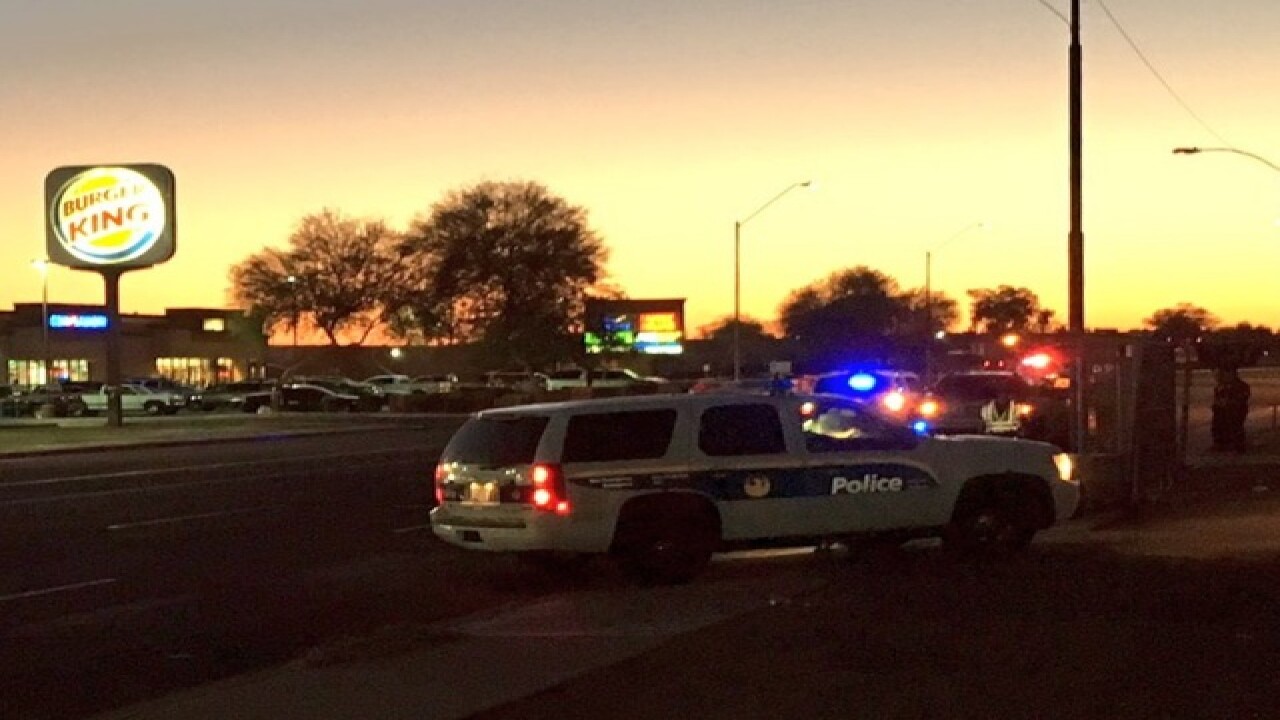 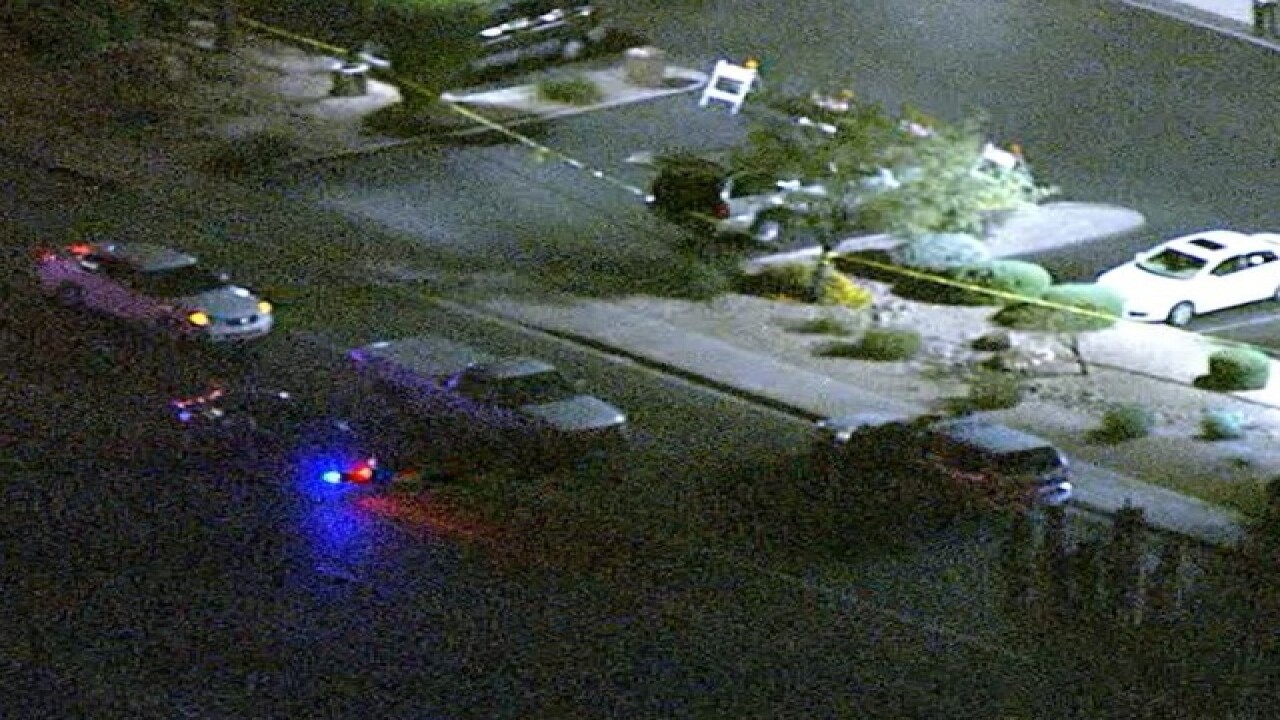 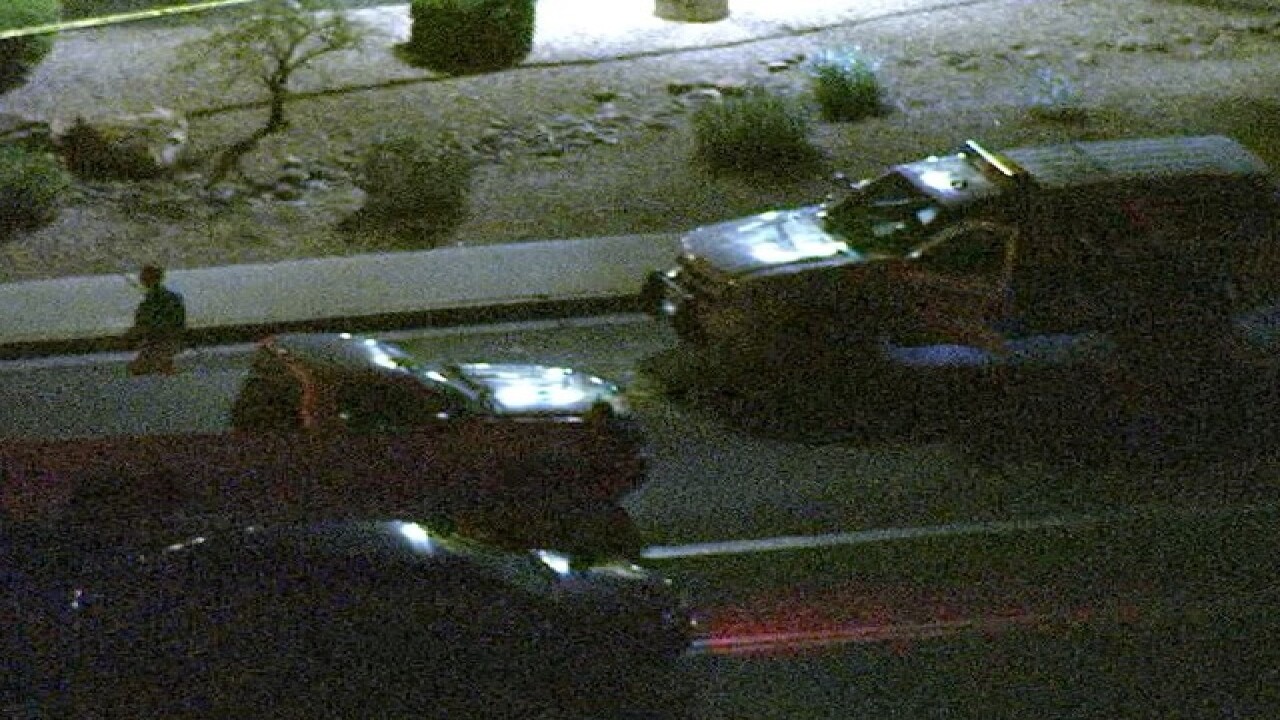 Police are investigating a deadly car accident in Phoenix involving a pedestrian.

A man was killed this afternoon while attempting to cross the road near  35th Avenue and Van Buren Street, a Phoenix police spokesperson said.

Police said the driver was headed westwards towards the sun and visibility was an issue. Police say the man was not using a crosswalk at the time and there was heavy traffic in the area.

The victim’s name hasn’t been released. The driver did stay at the scene.

Alcohol or drugs aren't believed to have played a role in the crash.

Van Buren Street will be shut down from 3700 West to 3500 West for multiple hours during the investigation.

Drivers are urged to avoid the area until further notice.