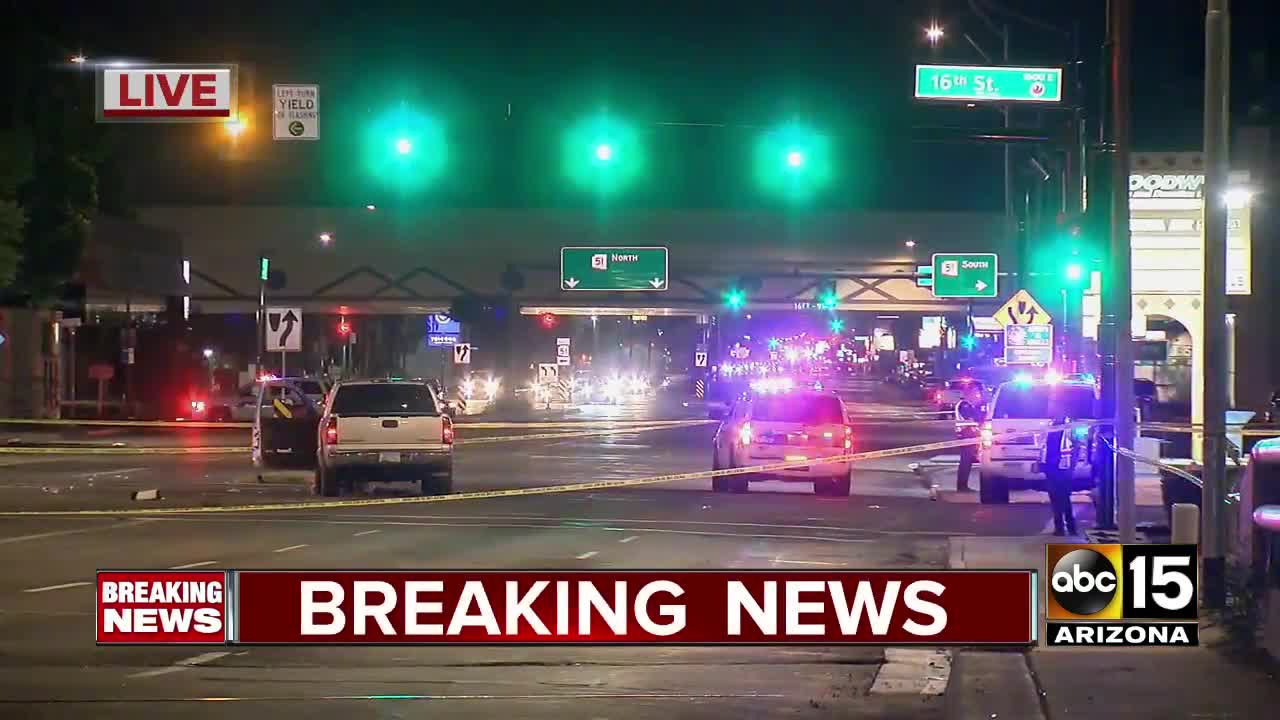 Emergency crews were called to the scene near 16th Street and Indian School Road around 9:15 p.m.

Police say the pedestrians, a man and woman, were using the crosswalk at the intersection, but witnesses say they were crossing against the light.

Police say 49-year-old Dawn Christa Cash died at the scene and a 55-year-old man was transported to the hospital with serious injuries, according to Phoenix Police Sgt. Tommy Thompson.

The driver, an 84-year-old man, reportedly stayed at the scene. Witnesses say he had a green light at the time of the crash. Neither speed nor impairment appear to be factors.