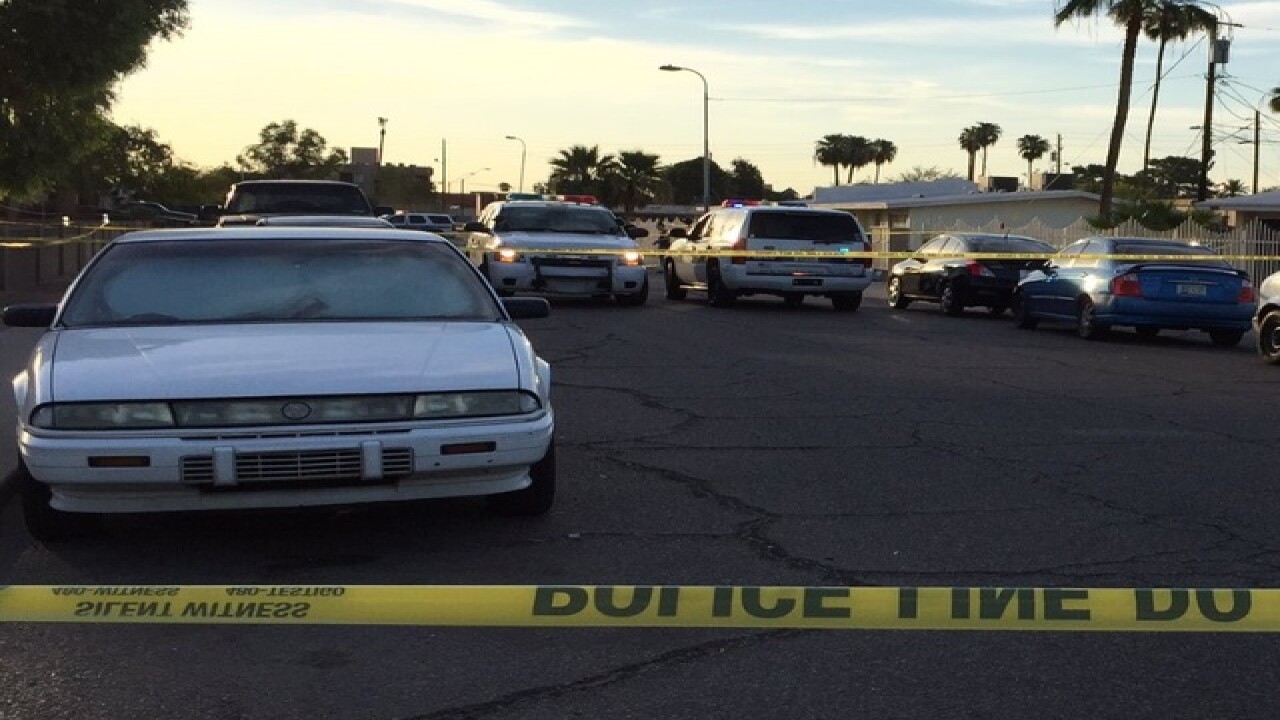 Police are investigating after a man was shot and found in the middle of the street in a Phoenix community where he died.

The shooting happened near 23rd Avenue and Indian School Road just before 3 a.m.

Police say the man, in his 20s, was shot and passed away from his injuries. Police were patrolling the area and saw the man on the ground; the man appeared to have a lot of upper body trauma.

No other information is available, however Phoenix police are investigating the homicide.