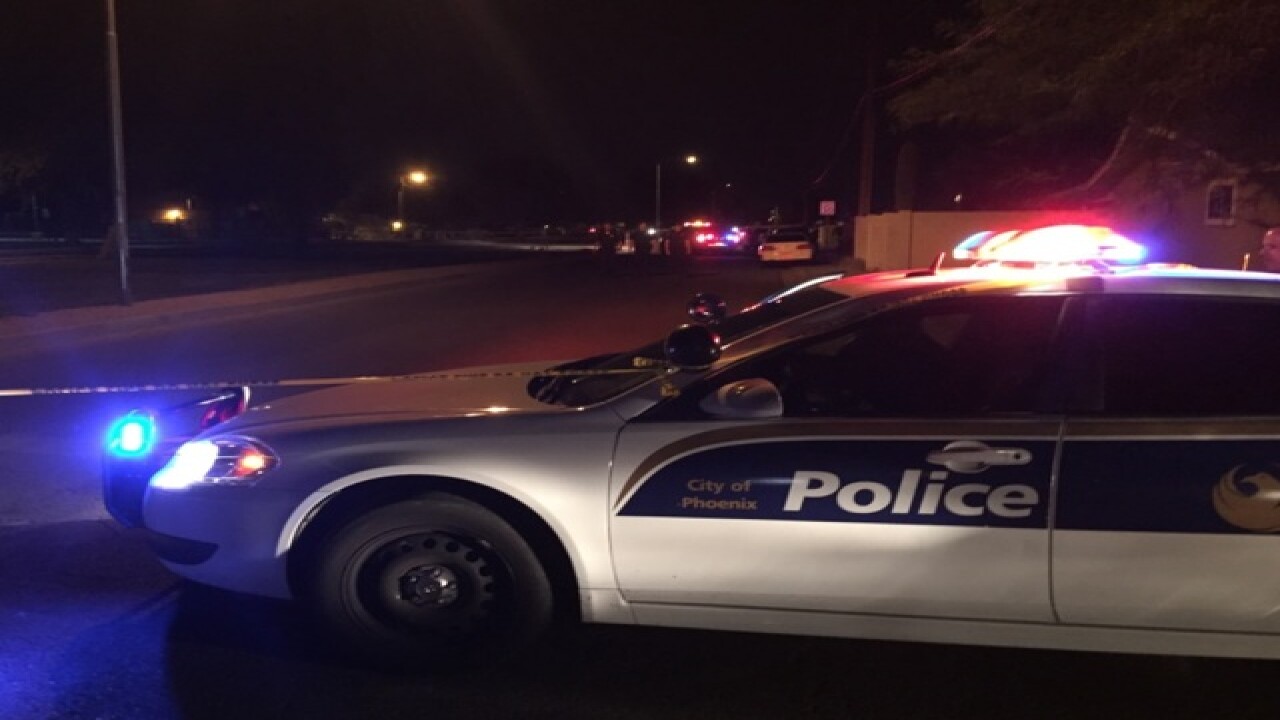 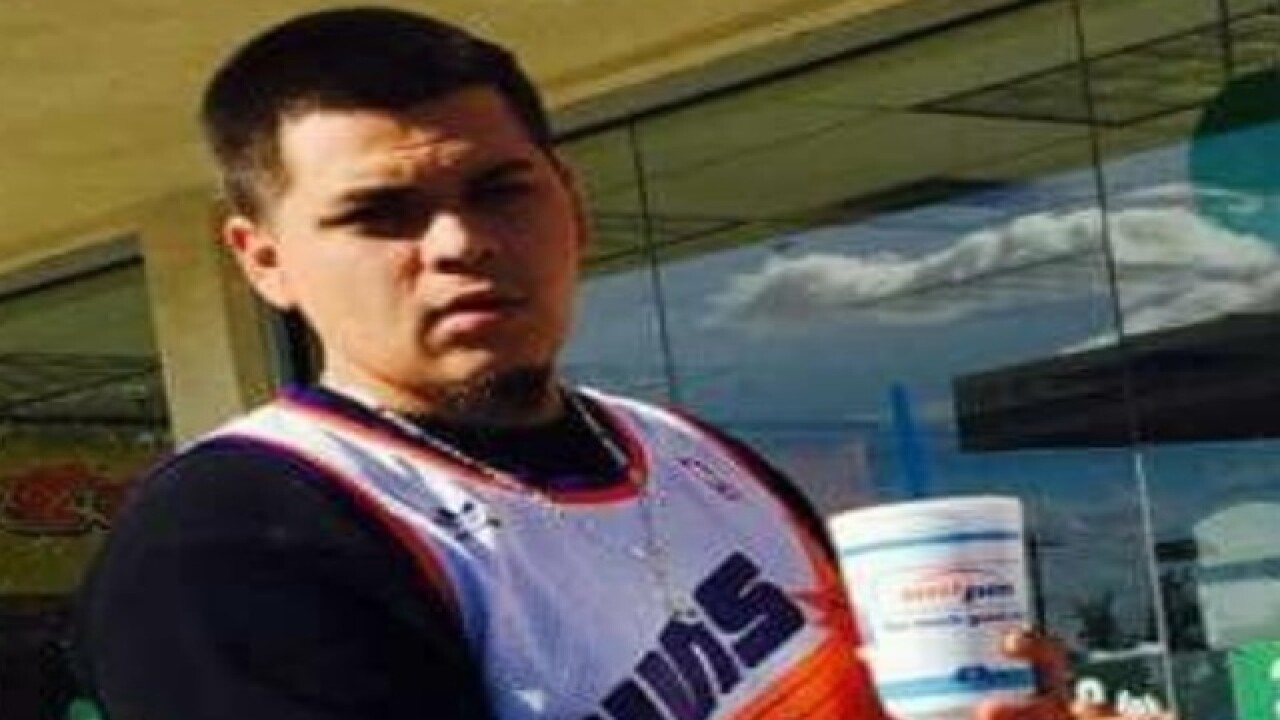 A 21-year-old man is dead after an apparent drive-by shooting in Phoenix on Friday night.

Phoenix police say Diego Verdugo-Sanchez was standing outside of a home near 55th and Turney avenues around 9 p.m. when an unknown person drove up and fired shots from inside a vehicle, striking the victim.

Verdugo-Sanchez was taken to the hospital, but died from his injuries shortly after.

At this point, no suspect information is available and there is no known motive for the shooting. No witnesses have been identified, either.

Police are asking anyone with information to contact the Phoenix Police Violent Crimes Bureau at 602-262-6141.

A picture of Verdugo-Sanchez was provided by friends to ABC15.