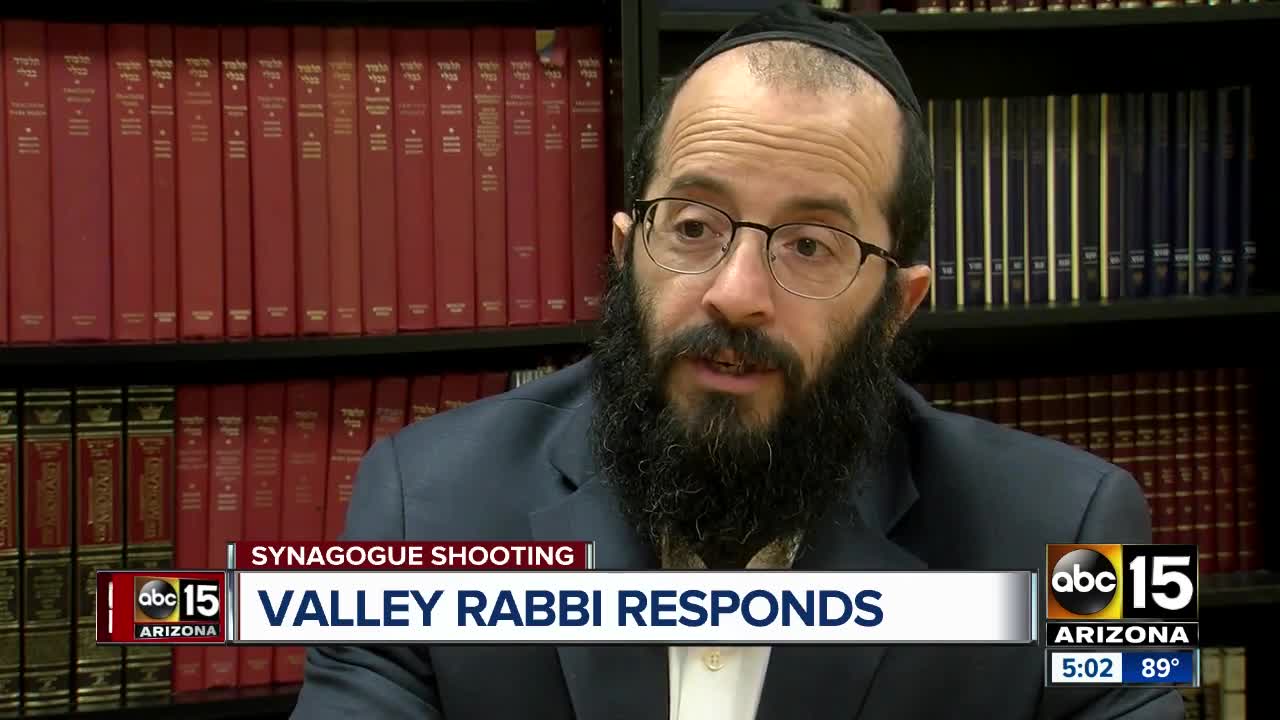 Valley Rabbi Mendy Deitsch responded to the tragic shooting at the Pittsburgh Synagogue on Saturday. 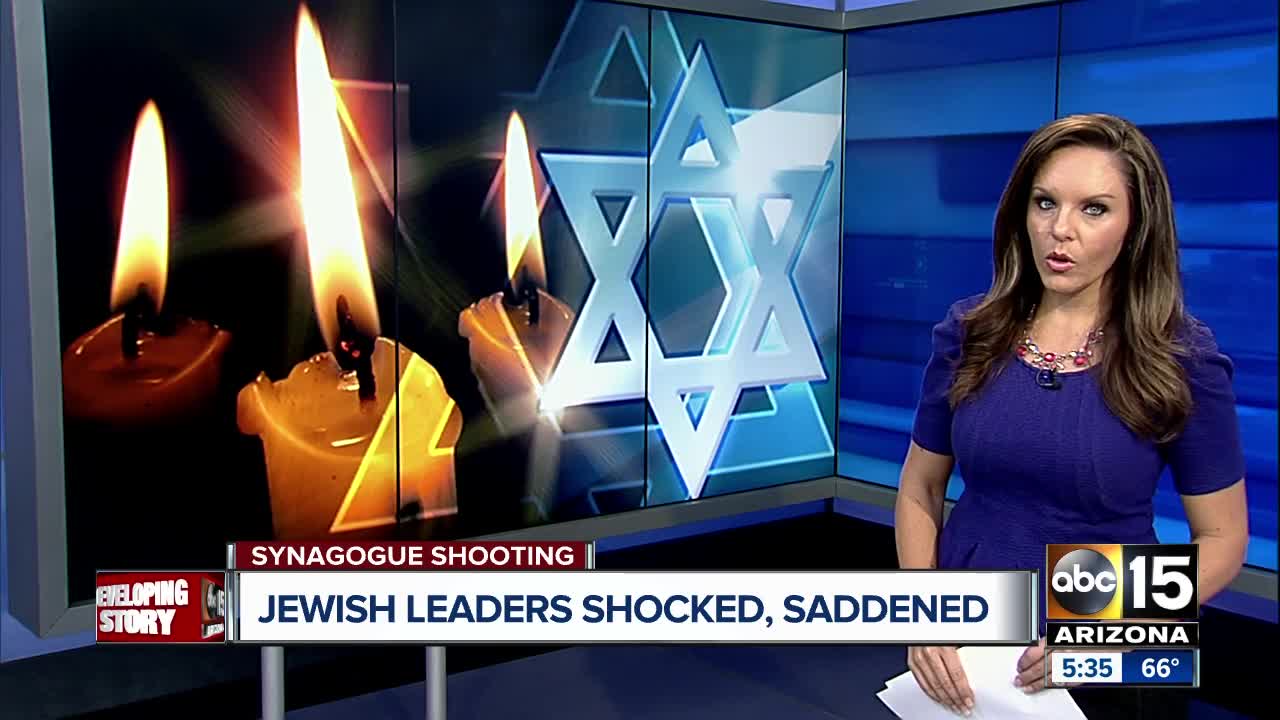 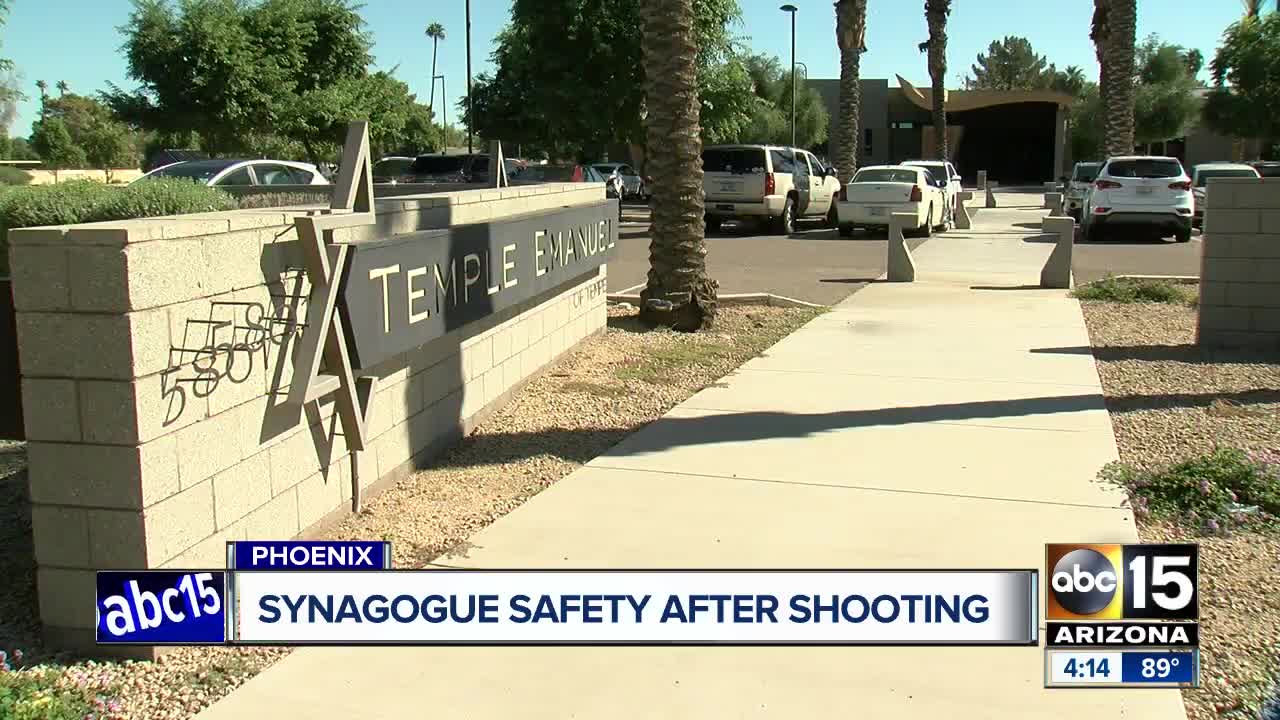 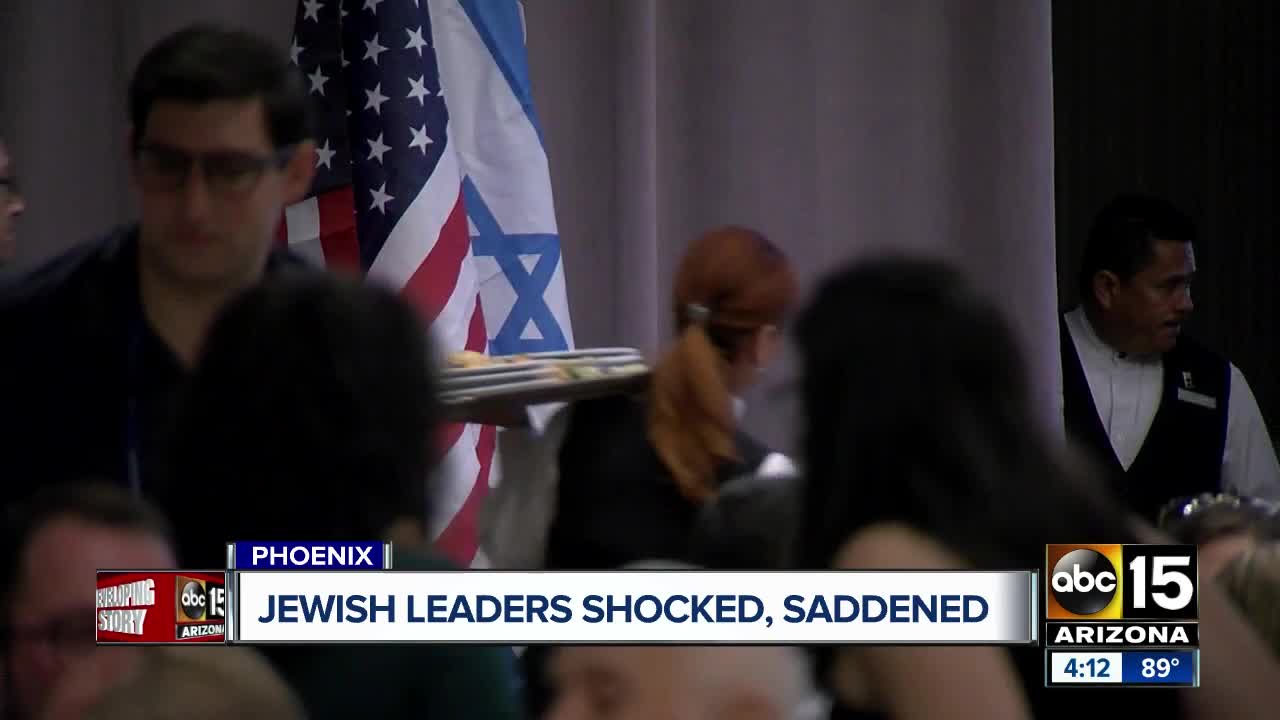 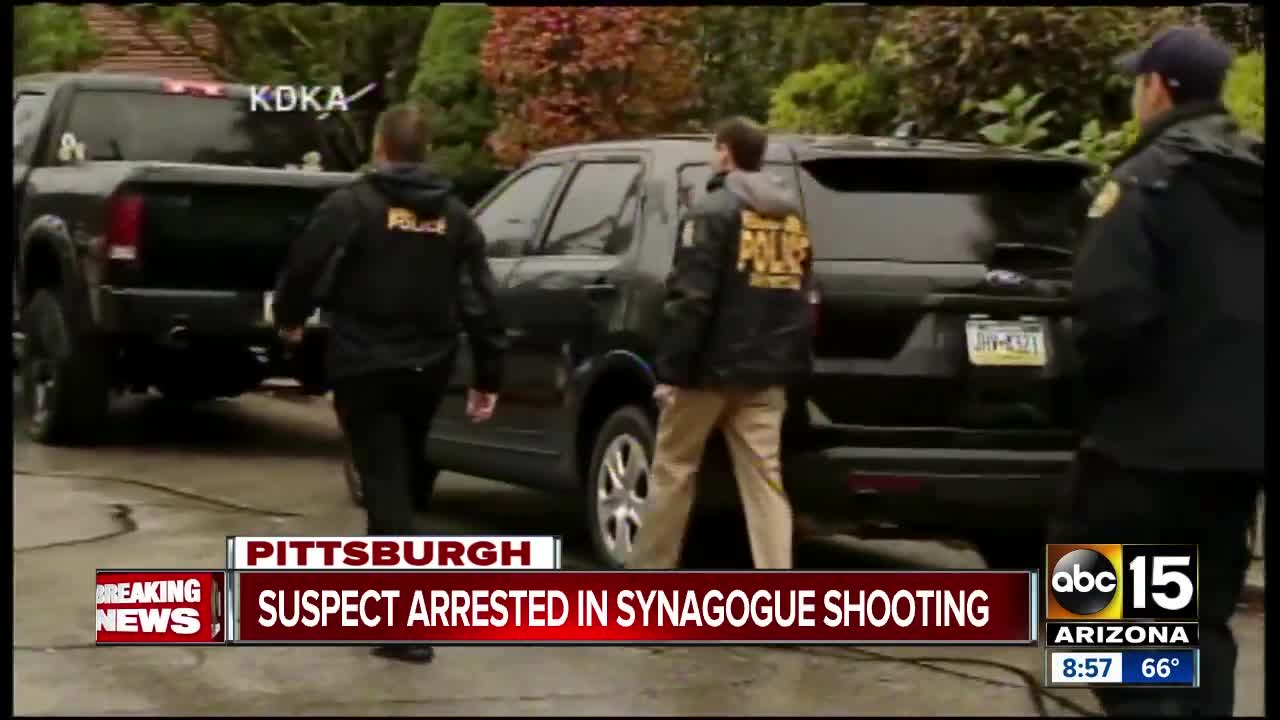 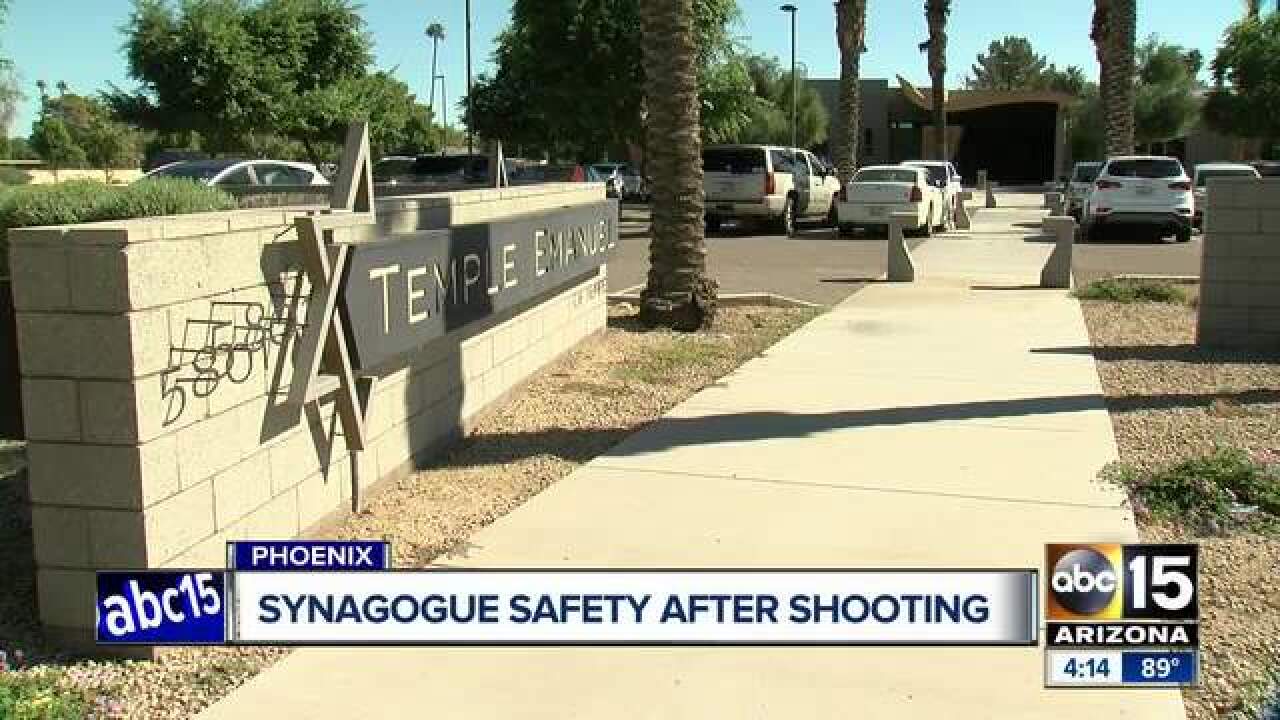 Following a deadly mass shooting at a Pittsburgh-area synagogue on Saturday morning, Valley departments are increasing security for local worshipers.

Chandler police tell ABC15 that they will increase patrols around all houses of worship in the city following the shooting. They say there is no suggestion of any threats toward the Valley, but they are increasing visibility as a precaution.

Scottsdale police also noted no credible threats to religious institutions in their city, but says they too are taking extra precautions and increasing patrols to ensure their safety. They're urging everyone in the community to remain vigilant and aware and report any suspicious.

Tempe police say Temple Emanuel requested additional police presence for an event this weekend, but no further plans have been put in place for the city.

Mesa police have also increased patrols around the synagogue in their city, according to officials.

ABC15 has reached out to other Valley cities to see if they will be having additional law enforcement presence in light of the shooting in Pittsburgh.