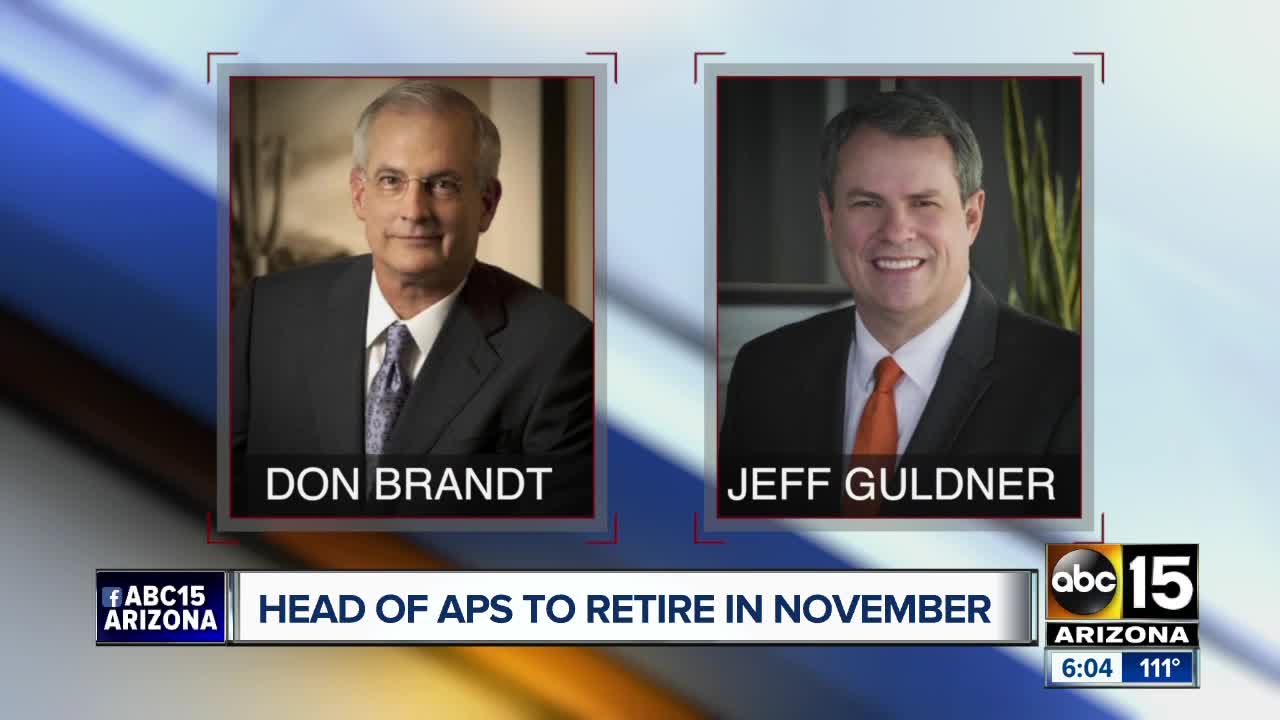 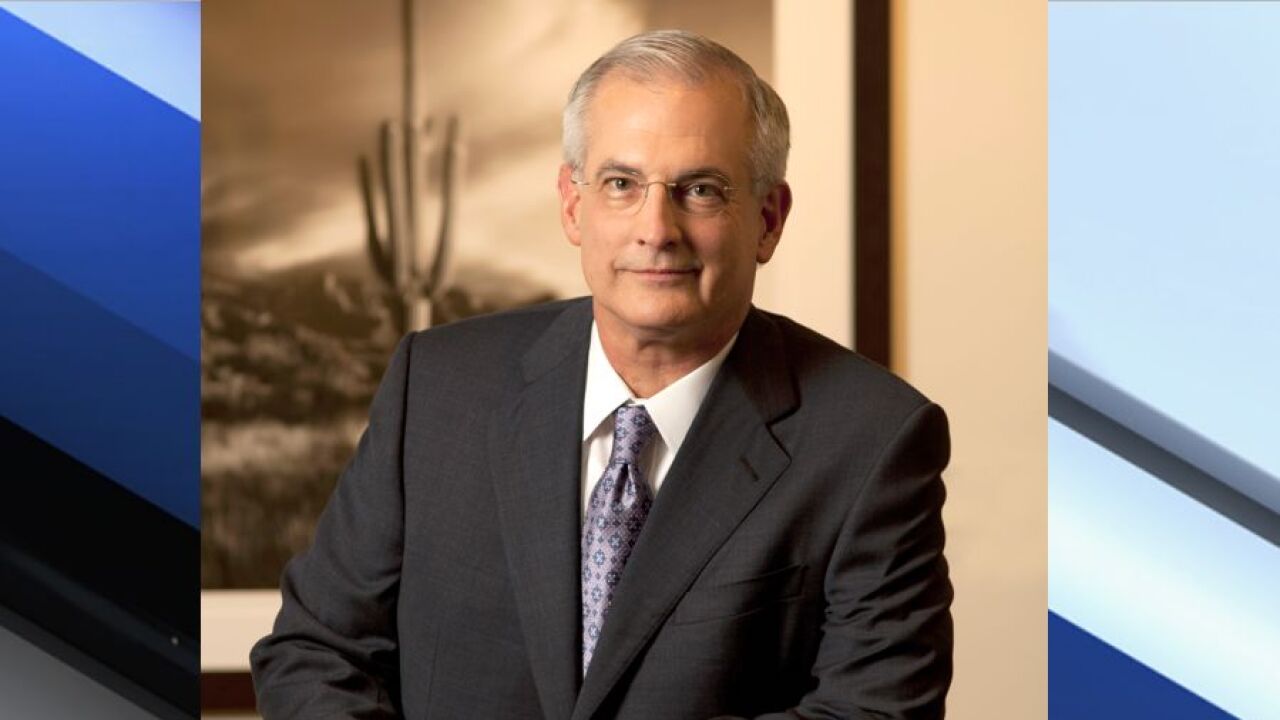 PHOENIX — The head of the parent company for APS will be retiring later this year.

Brandt has come under scrutiny recently after several people in the Phoenix area died after having their power shut off during the summer months for being behind on their payments.

The Arizona Corporation Commission, which regulates APS and all utilities, had sent Brandt and APS a list of 67 questions related to how the company handles disconnections and how customers are notified before it happens.

He is scheduled to appear before the commission at a hearing on September 4 to answer those questions.

The Pinnacle West board directors named current APS president Jeff Guldner to the board, and he will take over the titles of chairman, president of Pinnacle West and CEO when Brandt departs.

Brandt has been with the company for 16 years.