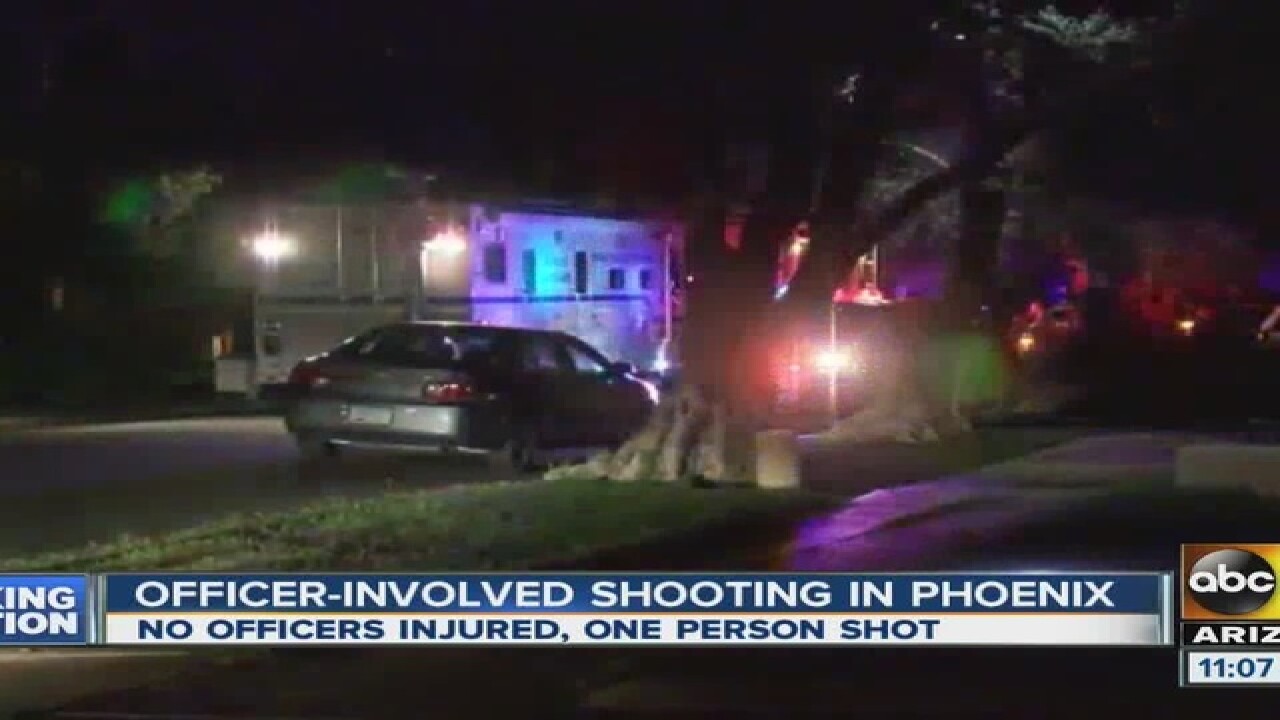 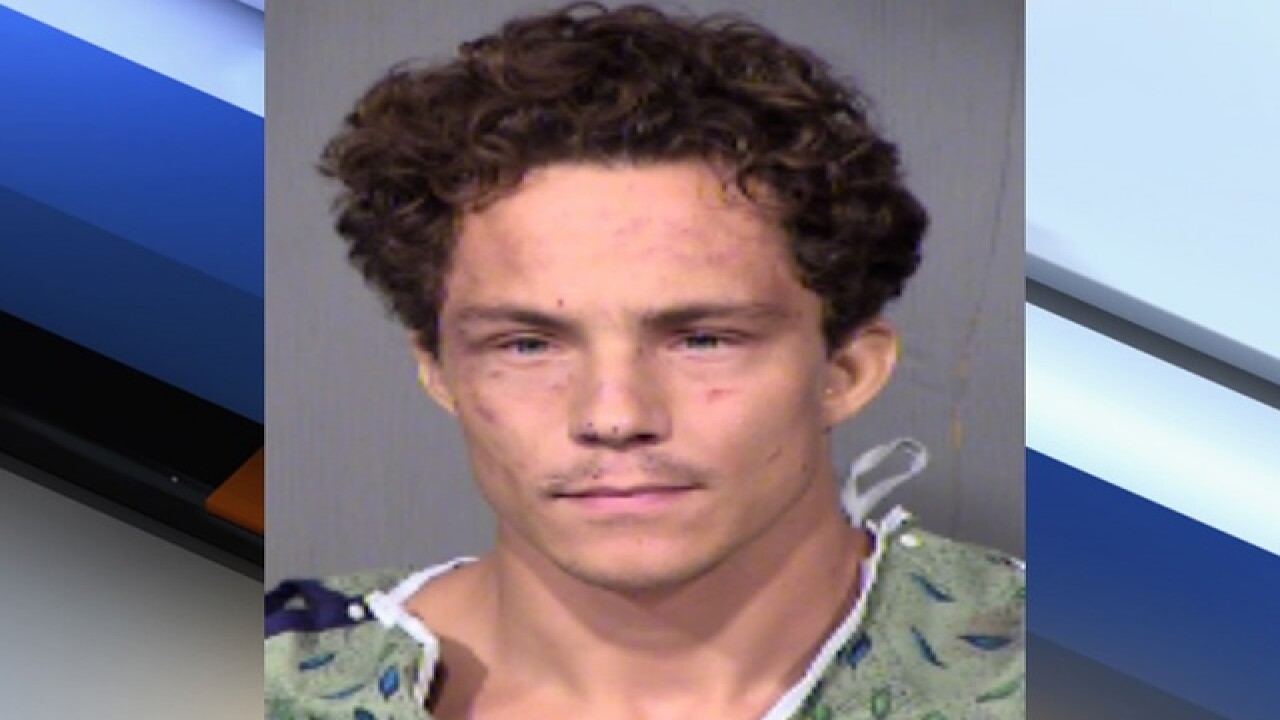 Phoenix police were called to a residence Sunday evening for a fight call near 3rd Street and Monte Vista Road.

Police were called to the scene around 10:30 p.m. after the female victim managed to get away after a witness intervened. The man who intervened was walking his dog when he saw the suspect assaulting a female.

After confronting the suspect, later identified as 26-year-old Ian Glatt, the witness was then physically assaulted, police said.

Phoenix police said when officers arrived, Glatt had retreated into his residence with his mother where he was now assaulting her.

After making several attempts to contact Glatt inside the residence they tactically entered. Once inside, officers saw him armed with a knife holding his mother. A sergeant shot once at Glatt, ending the threat.

Police said the mother was moved to safety while officers were able to take Glatt into custody. Physically resisting during the arrest process, Glatt was taken to the hospital for non-life threatening injuries.