Phoenix woman pleads not guilty in the death of ex-boyfriend 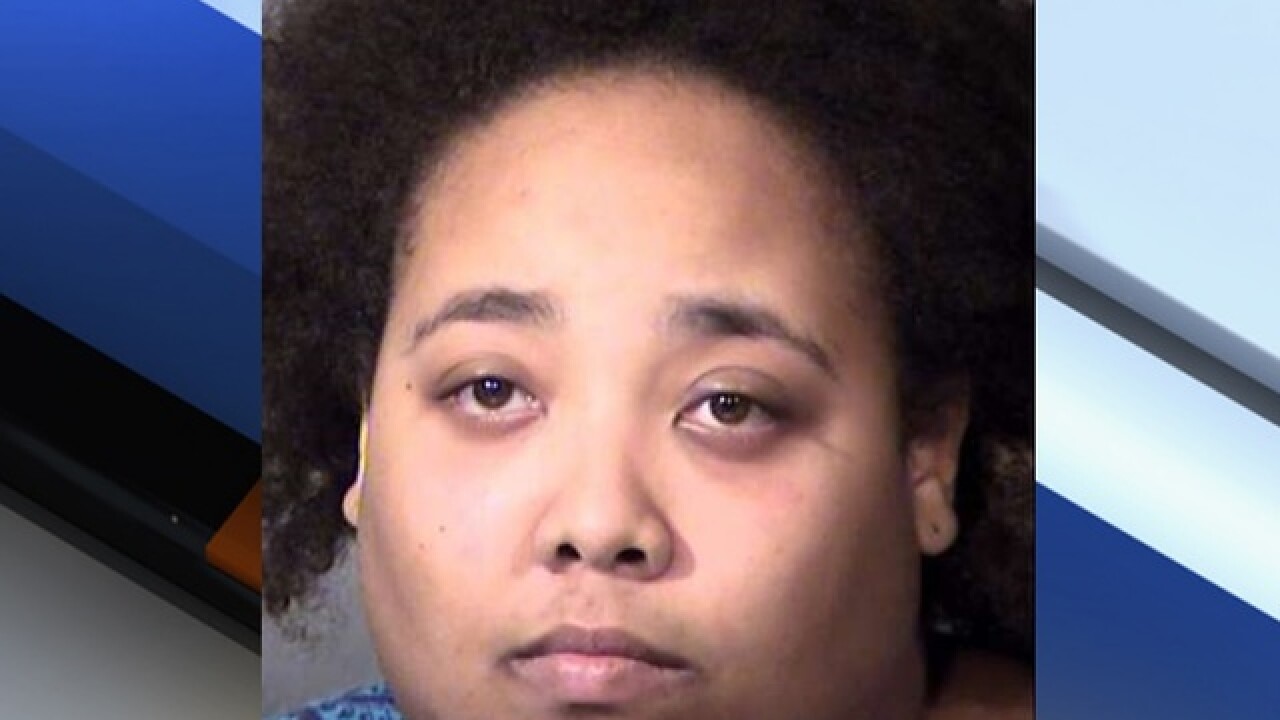 Copyright 2017 Scripps Media, Inc. All rights reserved. This material may not be published, broadcast, rewritten, or redistributed.
MCSO

A woman accused of fatally running over her ex-boyfriend with a car on an east Phoenix street has pleaded not guilty.

Her next scheduled court date is an April 12 initial pretrial conference.

The 25-year-old Herron was arrested on suspicion of first-degree murder and two counts of aggravated assault after Christopher Miller was declared dead at the scene.

Police say Herron called 911 after the Feb. 6 incident and remained at the scene.

They say the 24-year-old Miller was out walking with a couple when he was hit by the car.

Witnesses say Miller's body had to be extricated from underneath the vehicle.

Police say Miller and Herron had an argument in the days prior to the incident.