Phoenix VA whistleblower back on the job 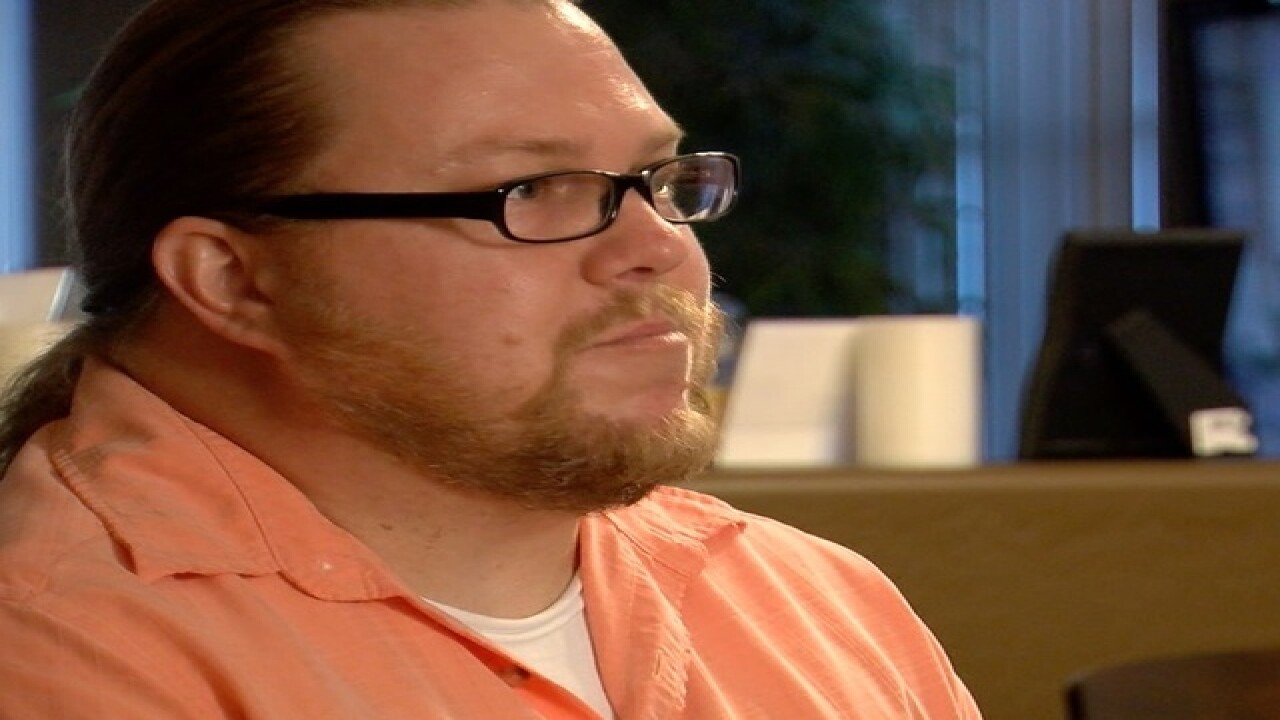 A Phoenix VA Hospital whistleblower is celebrating after finally getting his job back.

"People think I'm a nut. They say, 'why you would want to go back to the VA?" said Brandon Coleman.

But Coleman said he wouldn't want to work anywhere else.

That's why he has been fighting to get this job back for the last 18 months.

Coleman openly criticized the Phoenix VA for how they handed veterans at risk of suicide.

"I did those back to back interviews then I was relieved of my position."

His substance abuse program, Motivation for Change was immediately dismantled.

Leaving veterans who were in trouble with the law high and dry.

Coleman couldn't stand being away because he knew that's where he was needed.

"I love help digging them out of the dirt. Someone did it for me. And there is no more honorable job than helping our nations heroes," said Coleman.

Coleman was reinstated on Monday.

"This is the first time I have smiled in 18 months."

Now he's working in Anthem, which falls under the Prescott VA system.

And now he's been able to help more veterans.

"I'll get to help veterans from Cottonwood, Lake Havasu, Kingman, and the Indian Reservation."

And he hopes his victory encourages other people to keep coming forward and speaking out when they see something is wrong.