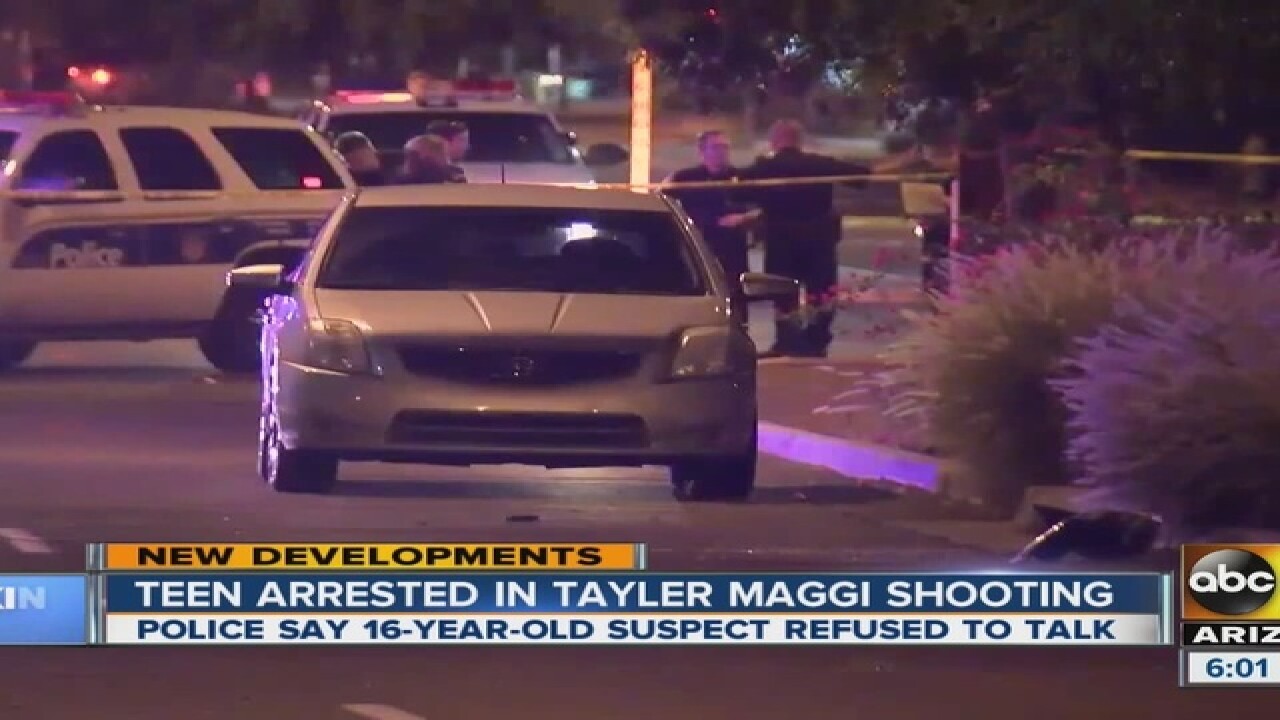 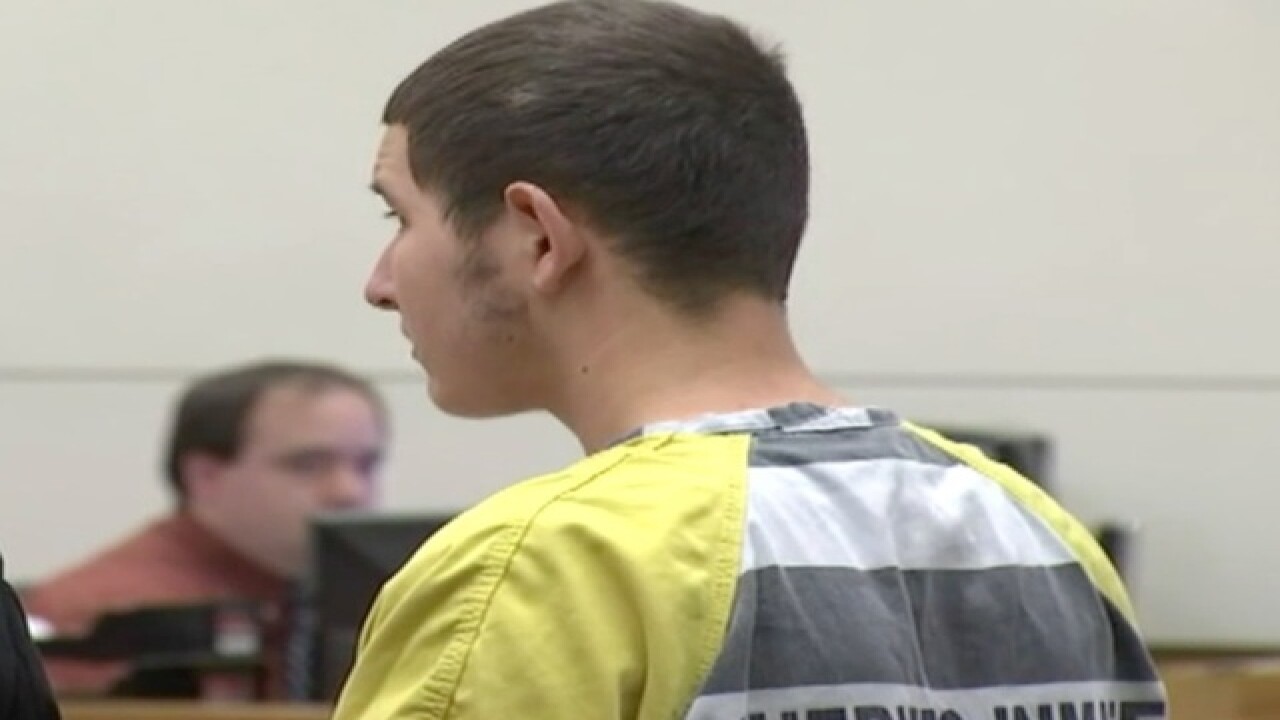 A teenager accused of shooting and critically wounding a Phoenix Sunnyslope High School student earlier this year has been ruled competent to stand trial.

Prosecutors say they plan to try 16-year-old Luis Martinez as an adult.

At his arraignment in June, the teen pleaded not guilty to two counts of aggravated assault with a deadly weapon, one count of discharging a firearm at a non-residence and one count of attempting to commit second-degree murder.

Authorities say 18-year-old Tayler Maggi was driving in north-central Phoenix on April 14 when he was struck in the head by a bullet.

Maggi lost control of the car and crashed into a wall. He was hospitalized more than 100 days with life-threatening injuries.