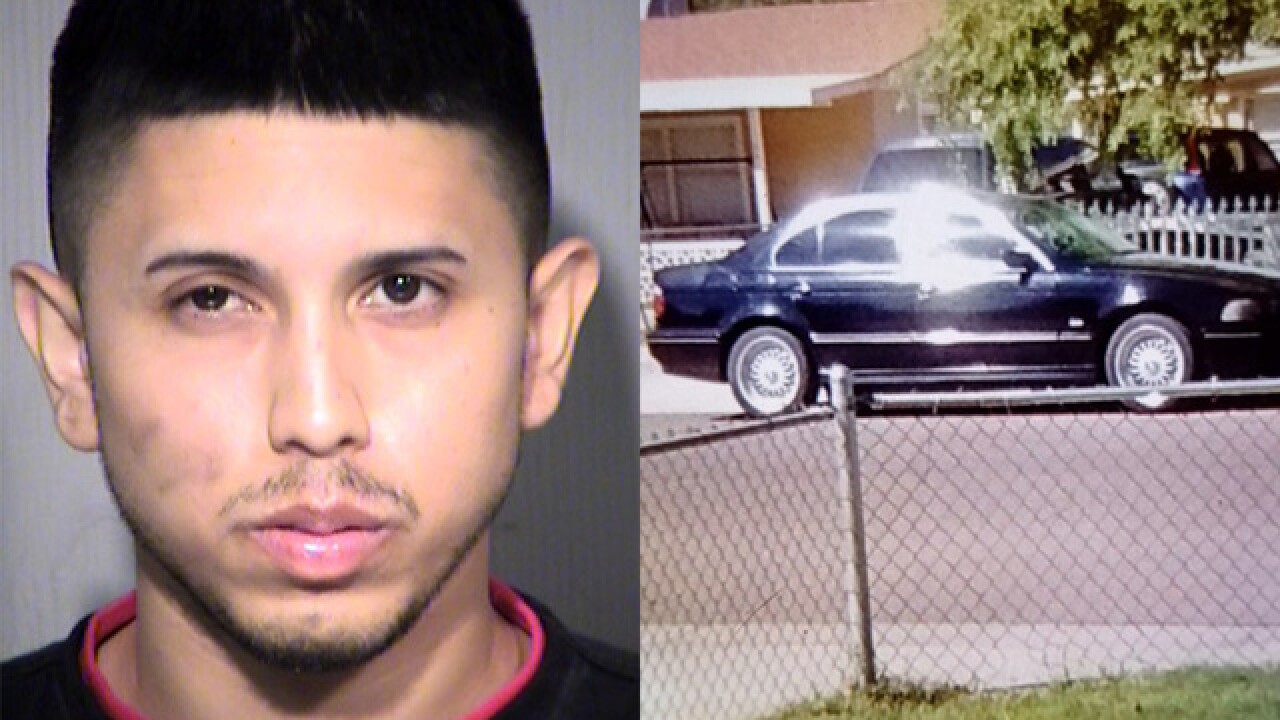 Police have identified new victims in a deadly series of Phoenix street shootings that resulted in the arrest of a 23-year-old suspect.

#SerialStreetShooter now linked to 12 incidents and 9 murders - here they are: @abc15 pic.twitter.com/NZ12skaWJB

Officials announced Monday that Aaron Saucedo is facing 26 charges in connection with 12 shootings that happened between August 2015 and July 2016.

Chief Jeri Williams said police have linked Saucedo to two additional killings -- the August 2015 homicide of 61-year-old Raul Romero, and the January 2016 death of Jessie Olivas -- in the course of their investigation.

Saucedo knew Romero through his mother, but did not know the other victims, police say.

ABC15 first confirmed on April 24 that Saucedo had been identified as a person of interest in the high profile case, after he had already been taken into custody in connection with Romero's death.

.@phoenixpolice - Freeway shooting evidence was used to identify the Serial Street Shooter but the two crime sprees are NOT related. @abc15

Saucedo was being held on first-degree murder charges in Romero's death when police announced new charges in the serial street shootings case.