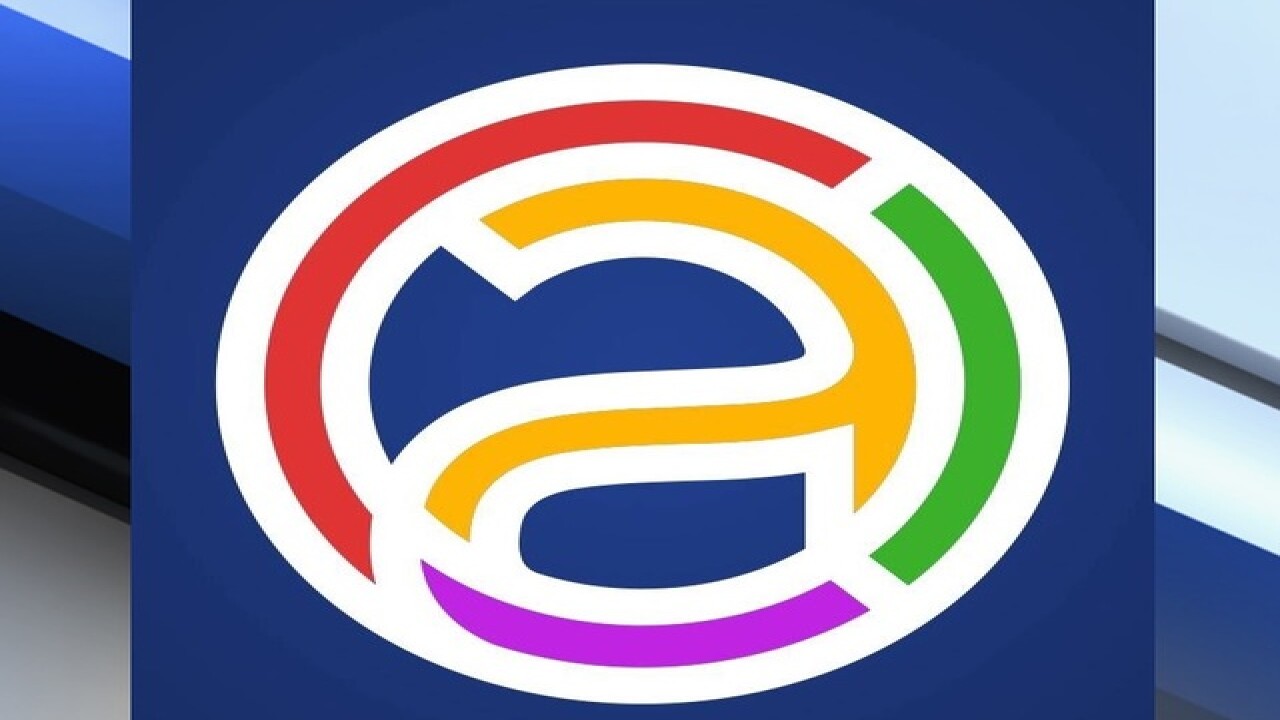 A Phoenix school is postponing the first day of classes due to flooding issues after recent monsoon storms.

Create Academy, located near 24th Street and Thomas Road, said the Fall semester will be starting on Monday, Aug. 8 instead of the previously scheduled date of Wednesday, Aug. 3.

School officials have been posting updates since Tuesday stating the need for clean-up and repairs around the campus.

“It was a little painful watching a shower in my office,” Principal Angela Pinholster said of the rainwater that dripped through her office ceiling.

Only an inch of water made it into the buildings, but repair crews removed two feet of drywall as a precaution, Pinholster said. A pop-up pond will be replaced with a playground in the school’s front yard when the water recedes.

While the school, which has grades kindergarten through fifth, is working with its insurance company, Pinholster said the school will also accept donations. Click here to donate.

RELATED: MAP: Is your neighborhood prone to flooding?