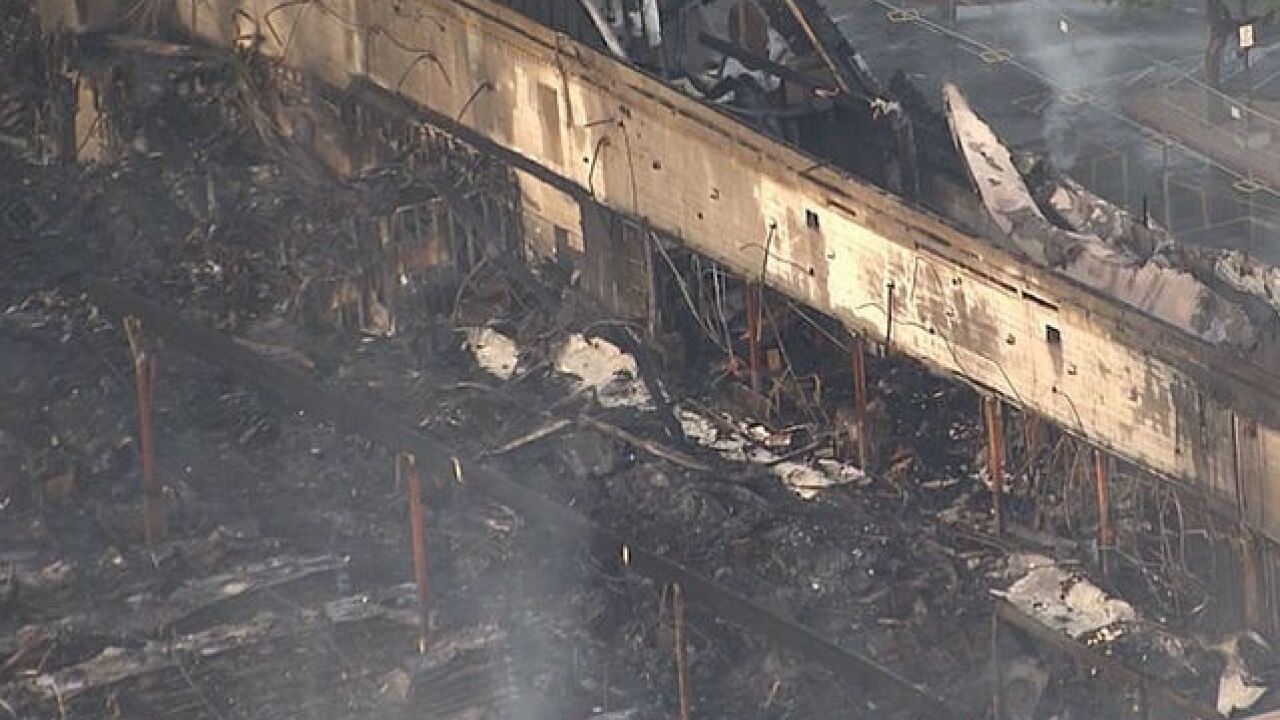 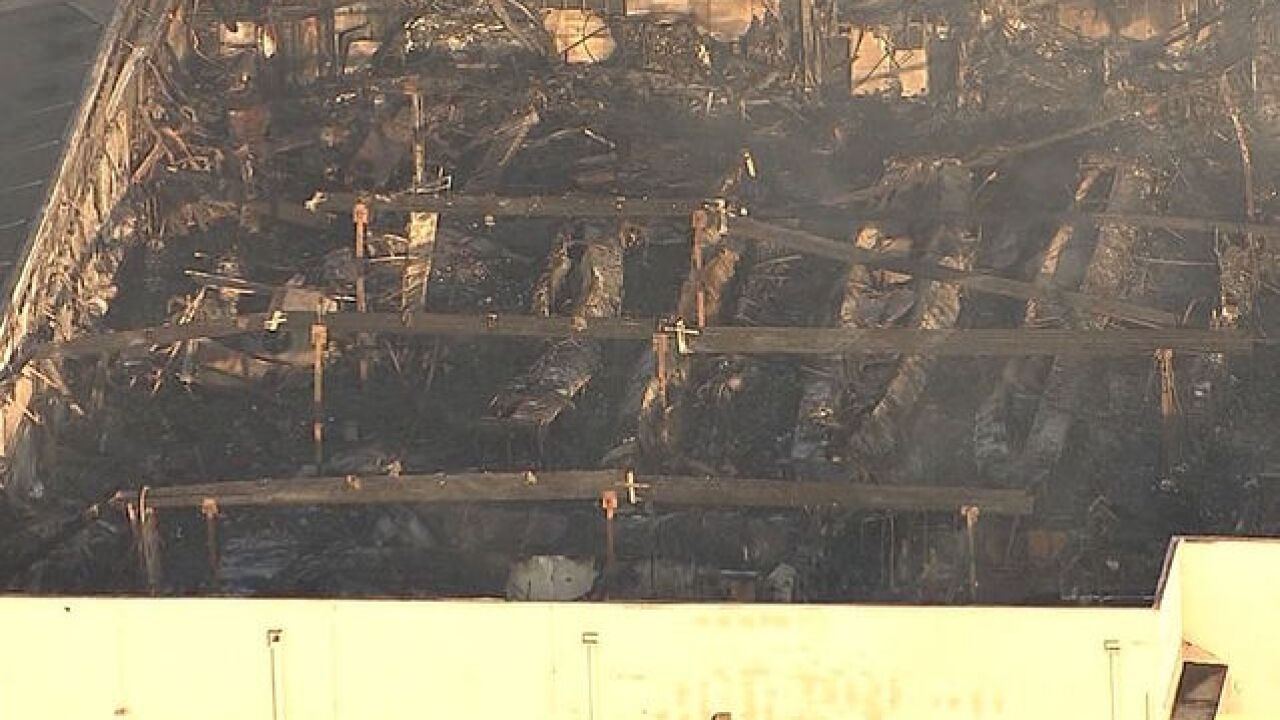 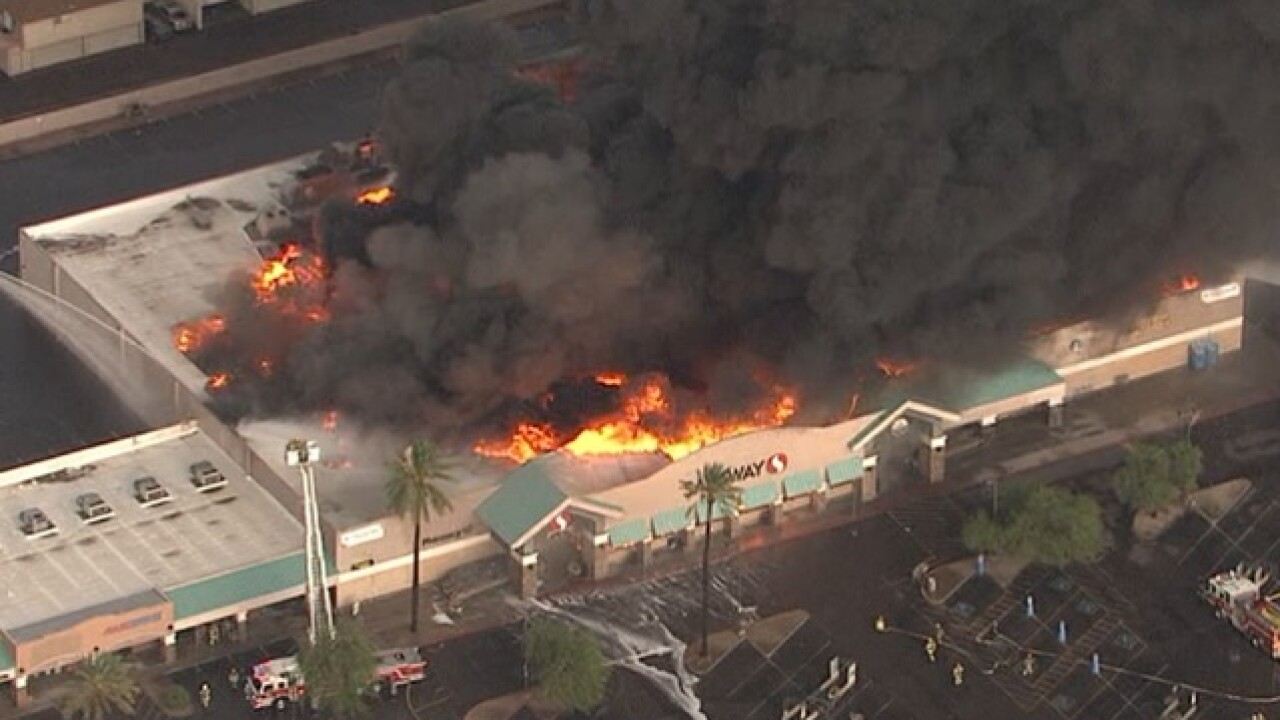 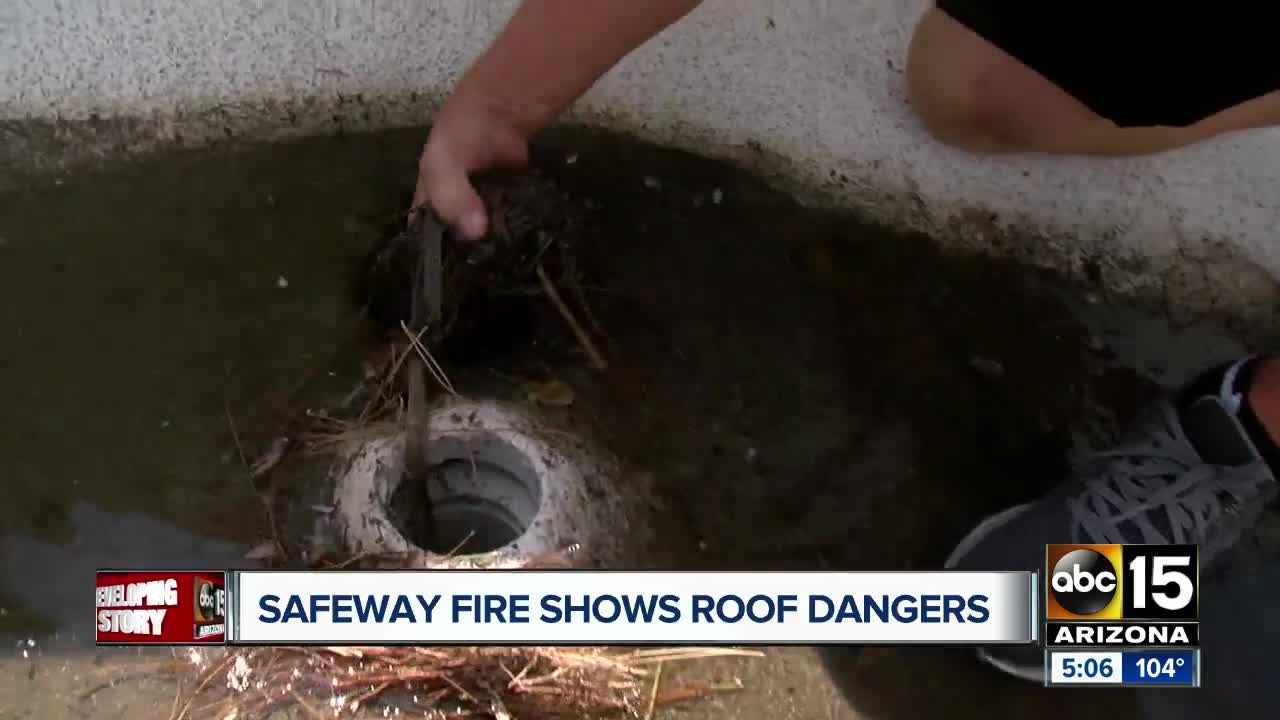 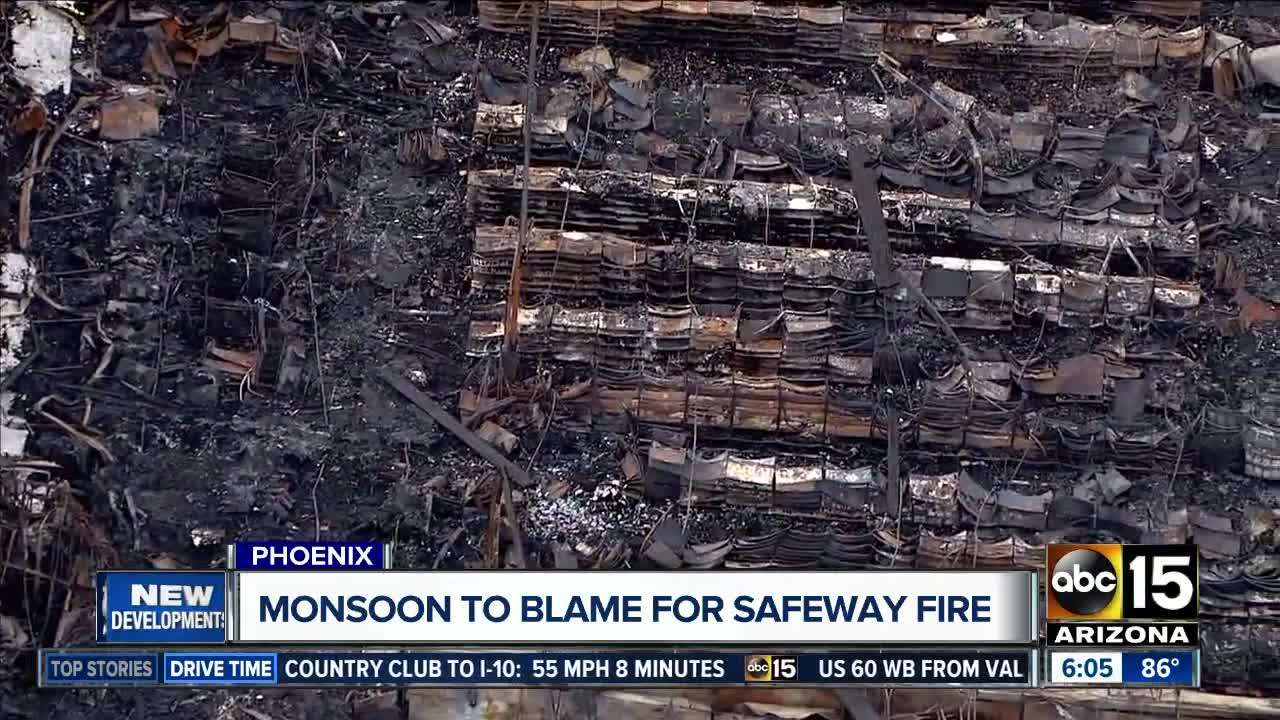 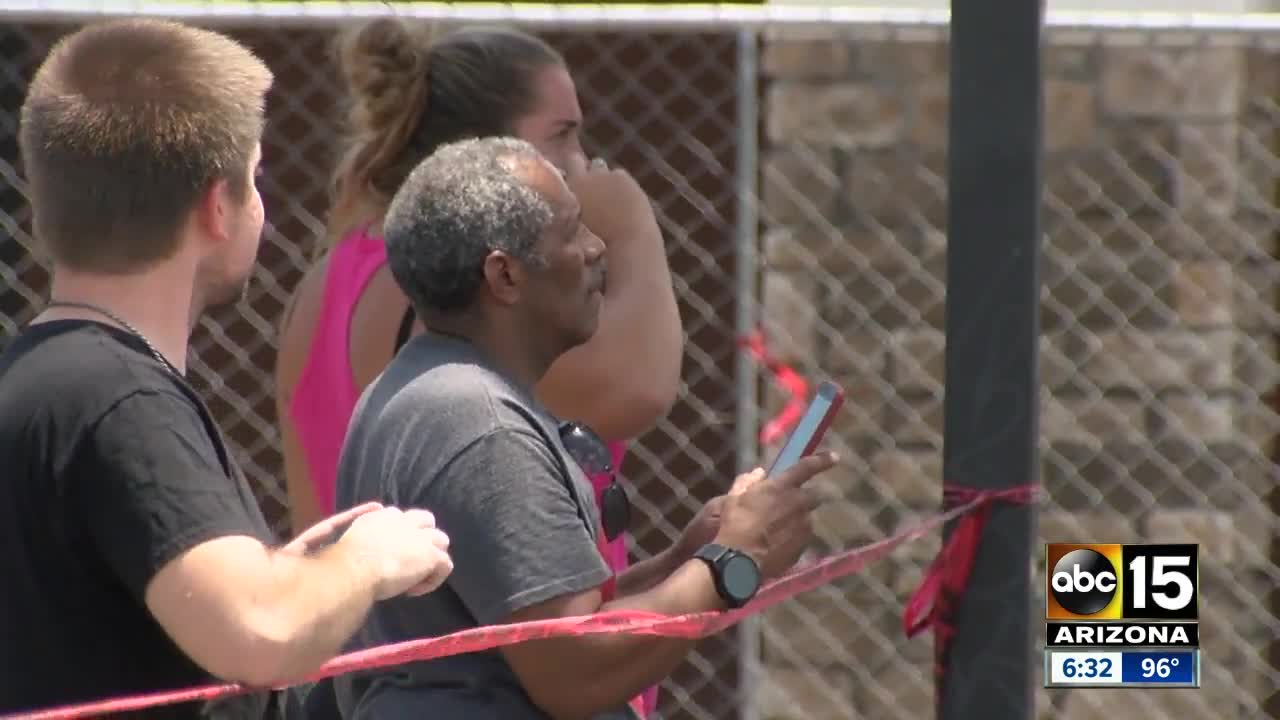 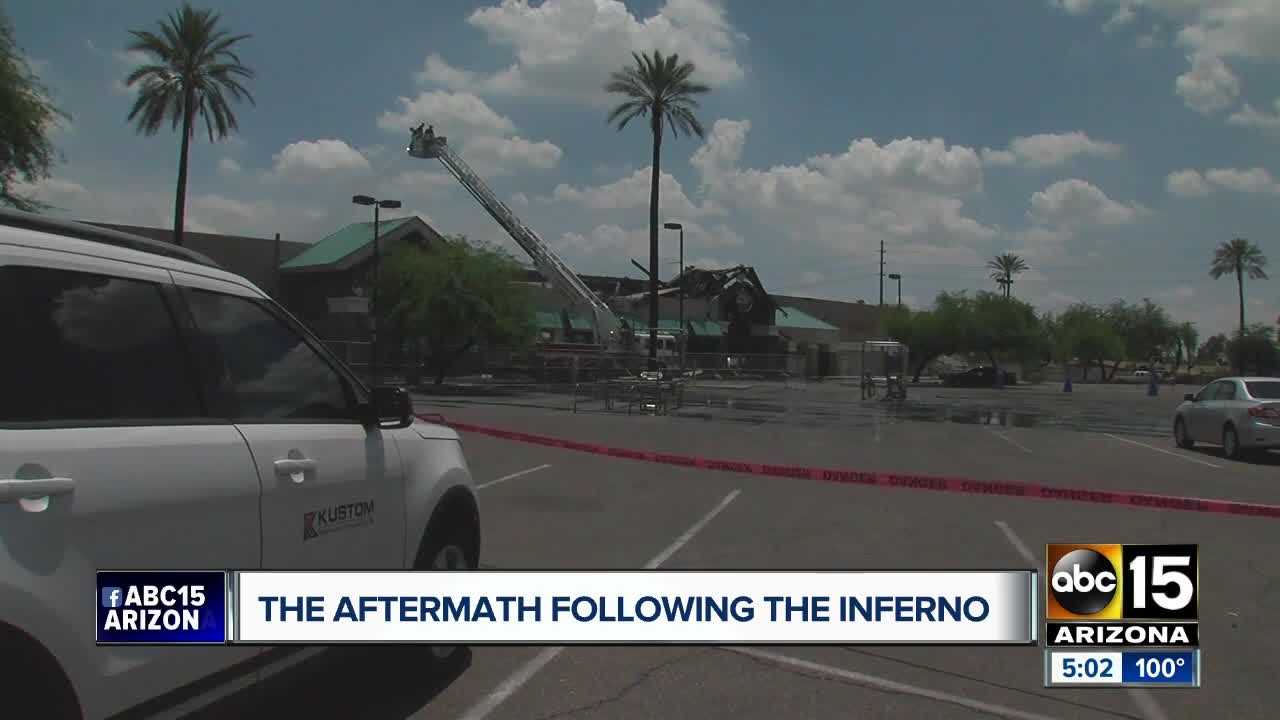 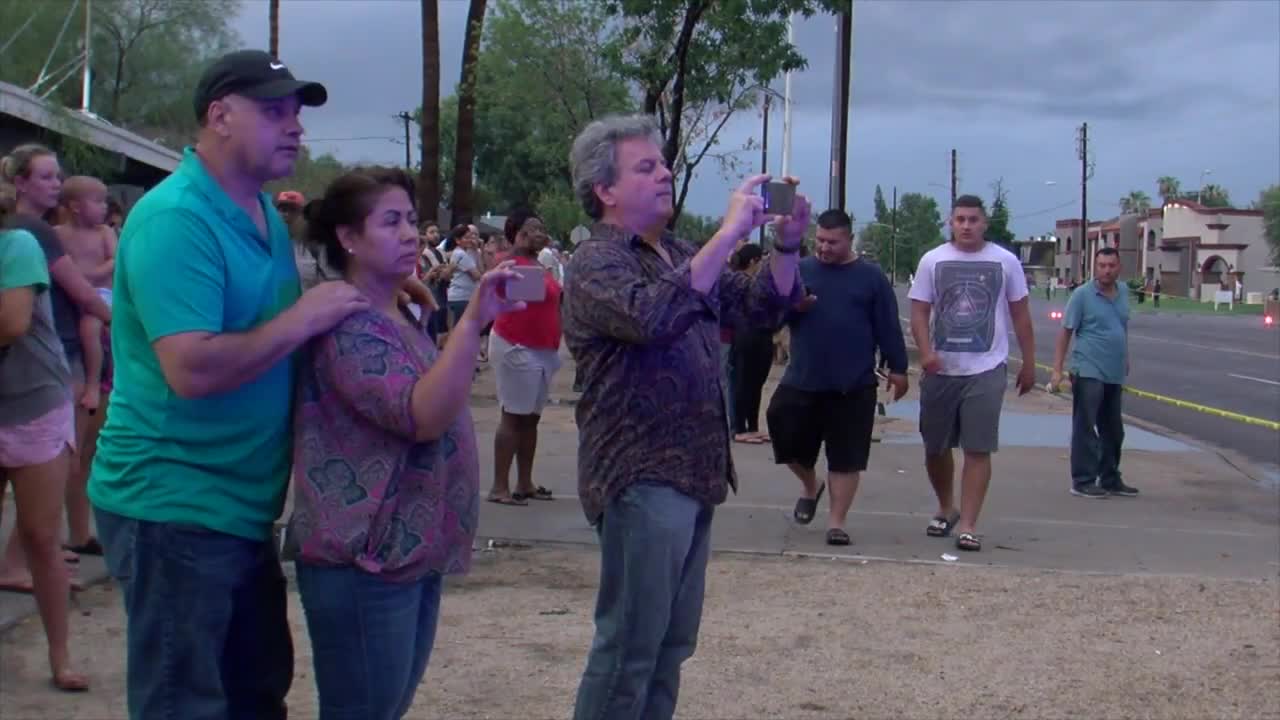 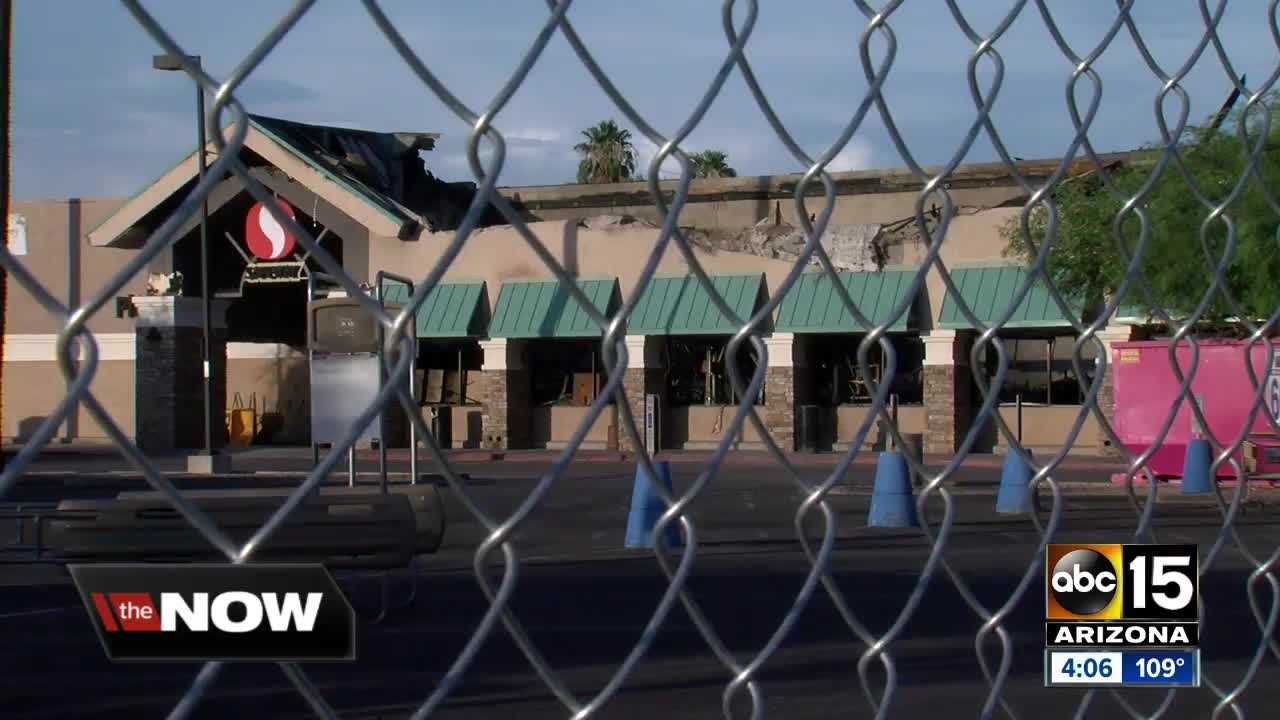 Three weeks after a fire destroyed the Safeway at 35th and Northern avenues, the company has decided not to rebuild the store.

“This decision was extremely difficult to make. In the days after the fire our team thoroughly evaluated every aspect associated with rebuilding, taking into account that the store had been there for more than thirty years,” said Lori Raya, President, Southwest Division for Safeway and Albertsons.

The fire, which happened on July 11, caused a section of the roof to collapse as crews fought the blaze.

Fire officials said as many as 30 customers were inside at the time, but within minutes, there was an emergency announcement made over the intercom and employees got everyone out safely.

No additional businesses were affected by the fire.

“While we will miss this Safeway store, there are several other stores in the area that can continue to serve this community. Additionally, we offer grocery delivery service throughout this area,” added Raya.

Company officials say within several days after the fire, employees from the store had been relocated to other stores in the surrounding area.