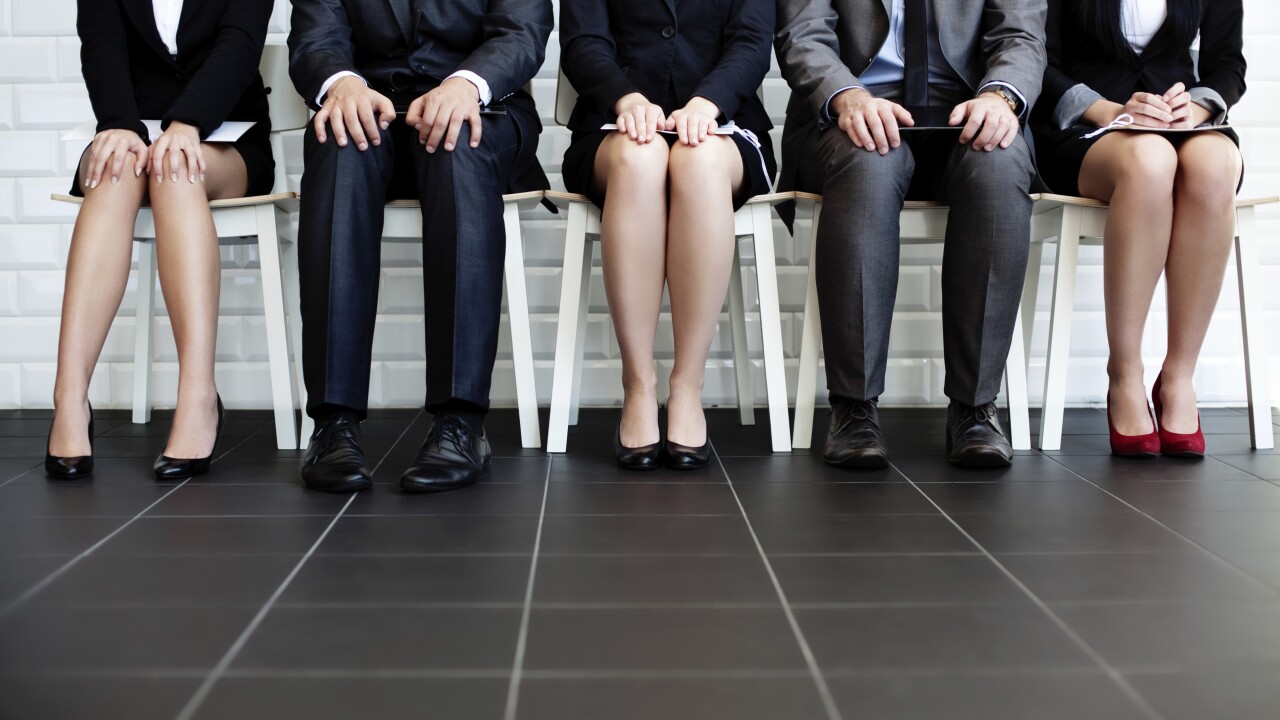 PHOENIX — The Phoenix metropolitan area saw some of the strongest job growth during the past year, according to newly released data from the U.S. Bureau of Labor Statistics.

That marks the biggest percentage growth rate among all major U.S. metro areas with populations of 1 million or more.

Read more about the job report from the Phoenix Business Journal.