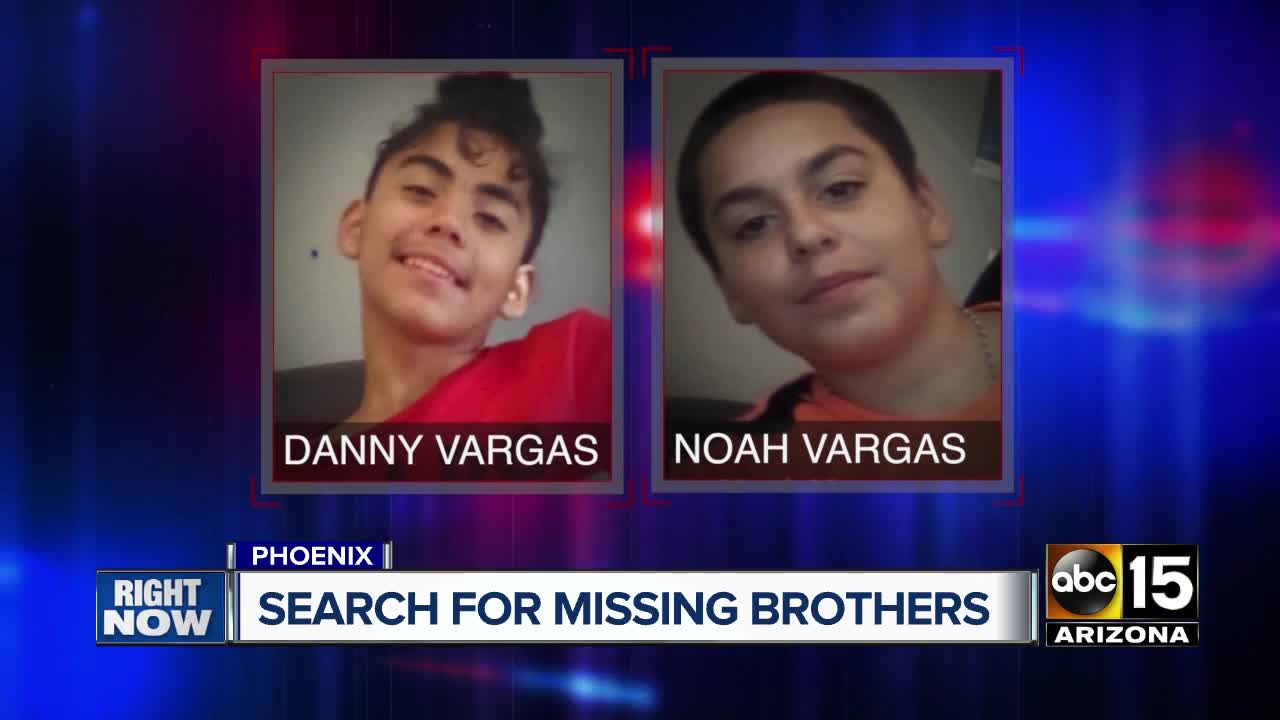 Phoenix police are asking the public's help in locating two young brothers who are missing. 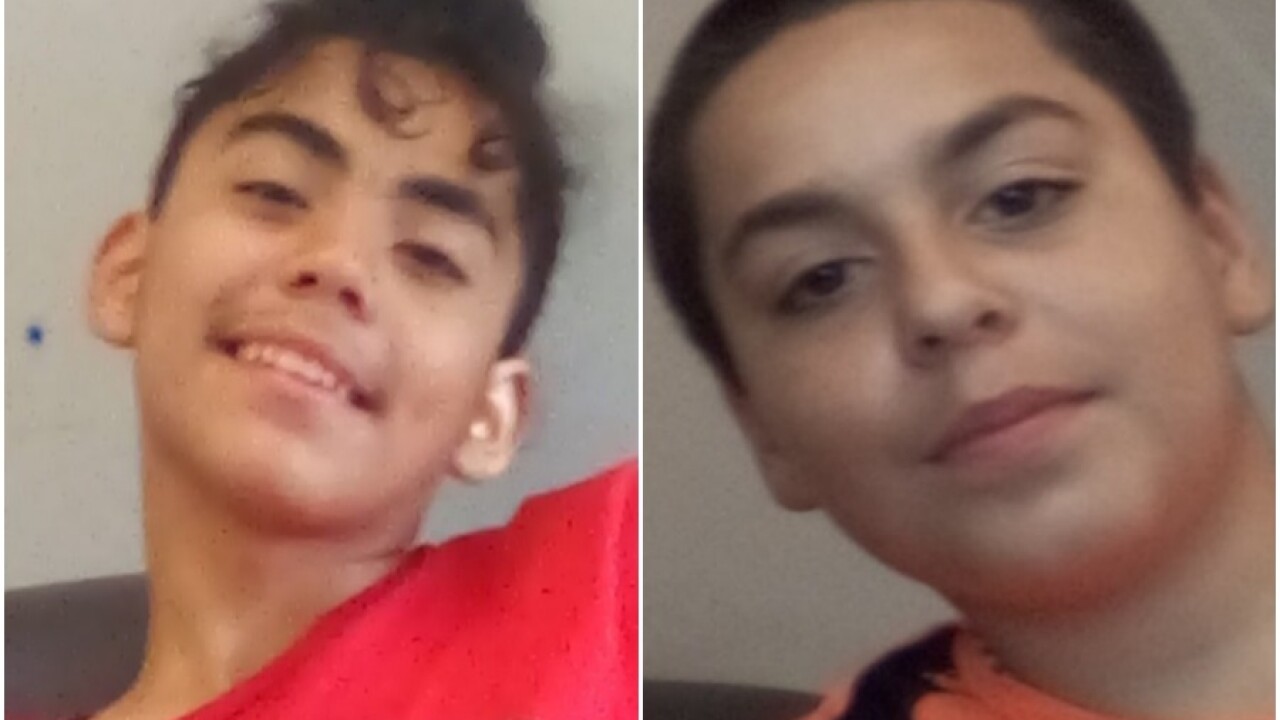 PHOENIX — Phoenix police say two young brothers who were reported missing over the weekend have been located.

The boys reportedly left their home around 1 p.m. and did not return.

Police say Danny is insulin dependent and suffers from seizures.

Phoenix police tweeted Monday morning that the pair had been located safely, but they did not give further information on the circumstances.