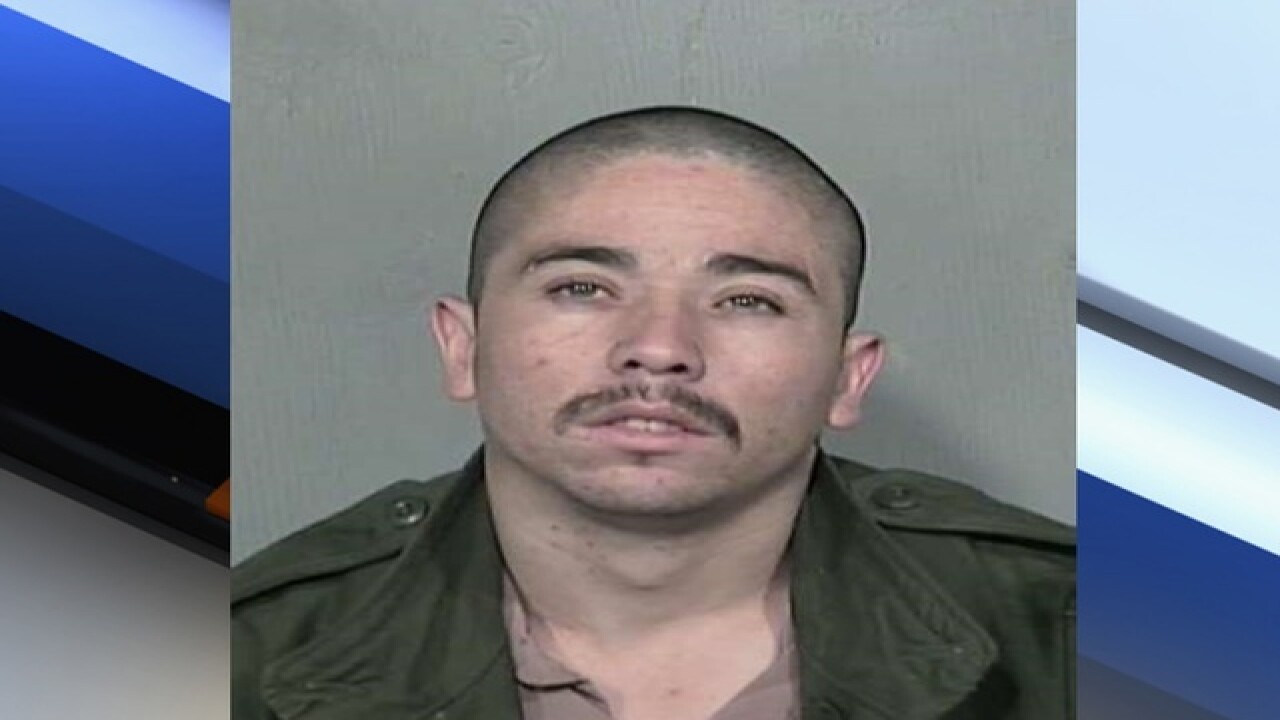 Authorities have released the name of the suspect charged after three people were shot on Interstate 17 late last month.

A release from the Phoenix Police Department said the suspect, identified as 31-year-old Oligario Renteria, was released from the hospital and formally charged for his role in a situation near I-17 and Thomas on Dec. 26.

Law enforcement officers say Renteria confronted a 22-year-old victim and demanded at gunpoint he drive him to Mexico.

After heading south on I-17 from Indian School Road, police said the two fought over the gun and the steering wheel. During the struggle, the vehicle crashed into the concrete divider at least twice before the car became disabled in the high-speed lane.

The victim was able to get away from the scene and contacted police to explain the incident. Authorities say Renteria attempted to steal at least three additional vehicles at gunpoint.

While still on the interstate, Phoenix police say Renteria shot the driver of a healthcare van and damaged another vehicle before jumping on the hood of a vehicle involved in an unrelated crash between Indian School and Thomas Roads.

Police say Renteria critically injured the driver of that vehicle before crossing over to the northbound lanes in an attempt to steal additional vehicles. DPS troopers responding to the unrelated crash then confronted him. Authorities say Renteria pointed his gun at passing motorists and the troopers, leading both to fire at him.

Renteria faces two counts of attempted first-degree murder, five counts of aggravated assault with a deadly weapon and one count each of armed robbery and kidnapping, among other charges.