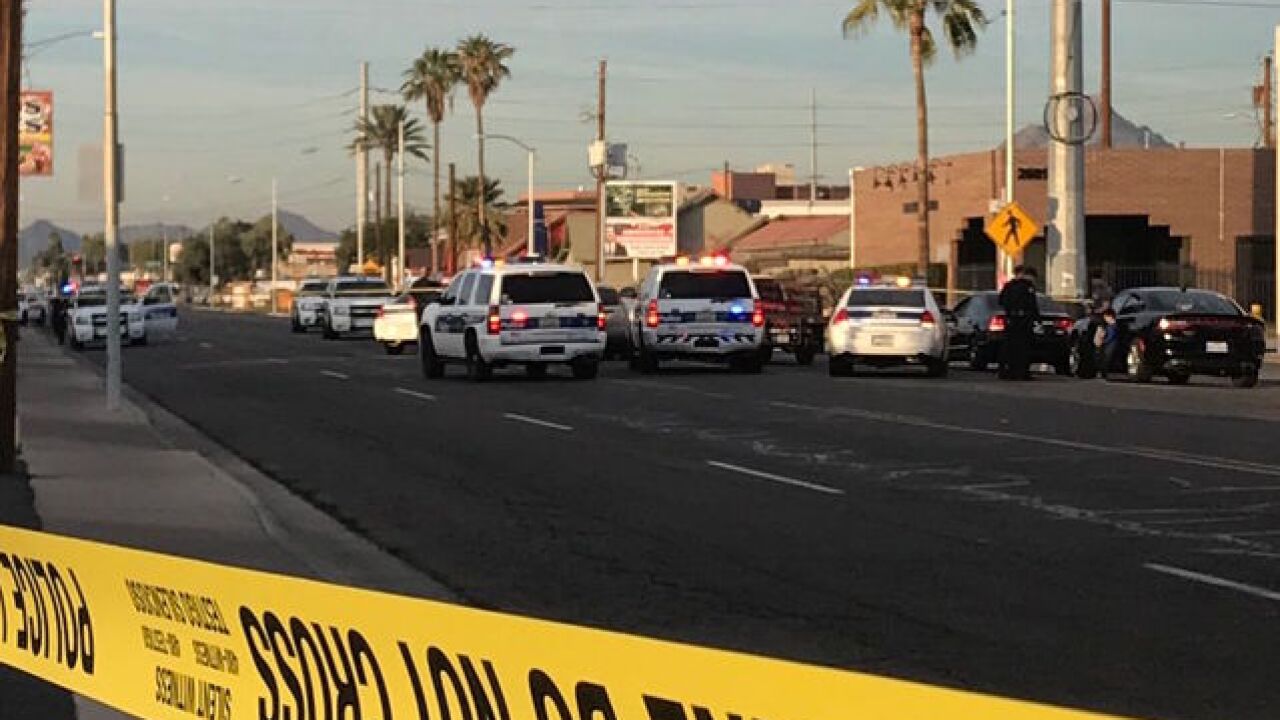 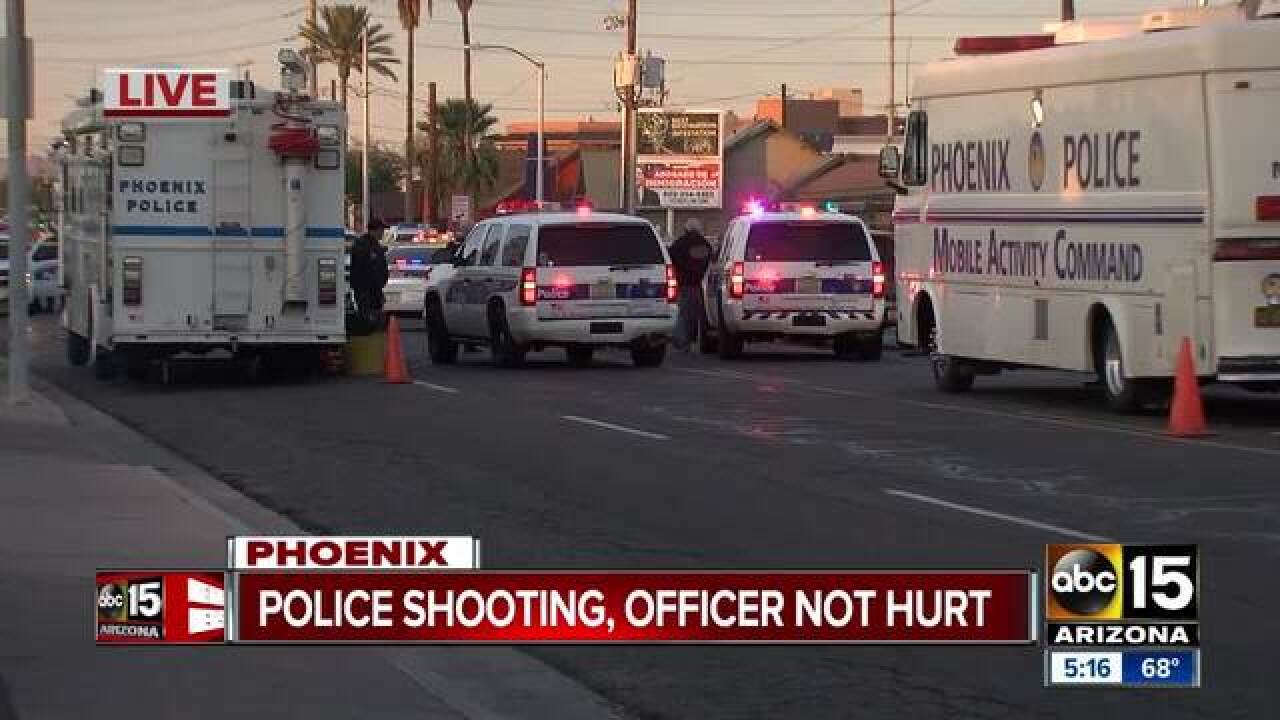 A 25-year-old suspect has died after an officer-involved shooting in Phoenix on Sunday afternoon.

Phoenix police have identified Charlie Joseph Murillo as the suspect in the case. He was pronounced dead on Sunday night.

No officers were injured during the incident, authorities confirmed.

Around 4 p.m., officers responded to the area of 16th Street and Thomas Road for reports of a man with a knife.

As the first officer arrived, Murillo reportedly began to beat on the officer's vehicle with a knife.

When the second officer arrived, he ordered Murillo to drop the knife.

Police say Murillo then advanced towards the officer, prompting the officer to fire his stun bag shotgun at Murillo.

Murillo then allegedly continued toward the officer, prompting the officer to use the stun bag shotgun as an "impact weapon" to strike Murillo.

According to police, Murillo then turned and approached the first responding officer with a knife in his hand.

Police say the first responding officer then fired his duty weapon to end the threat.

Stay with ABC15 News, ABC15 Mobile and abc15.com for the latest information.