Teen killed, another hurt in shooting near 20th Street and Southern Avenue 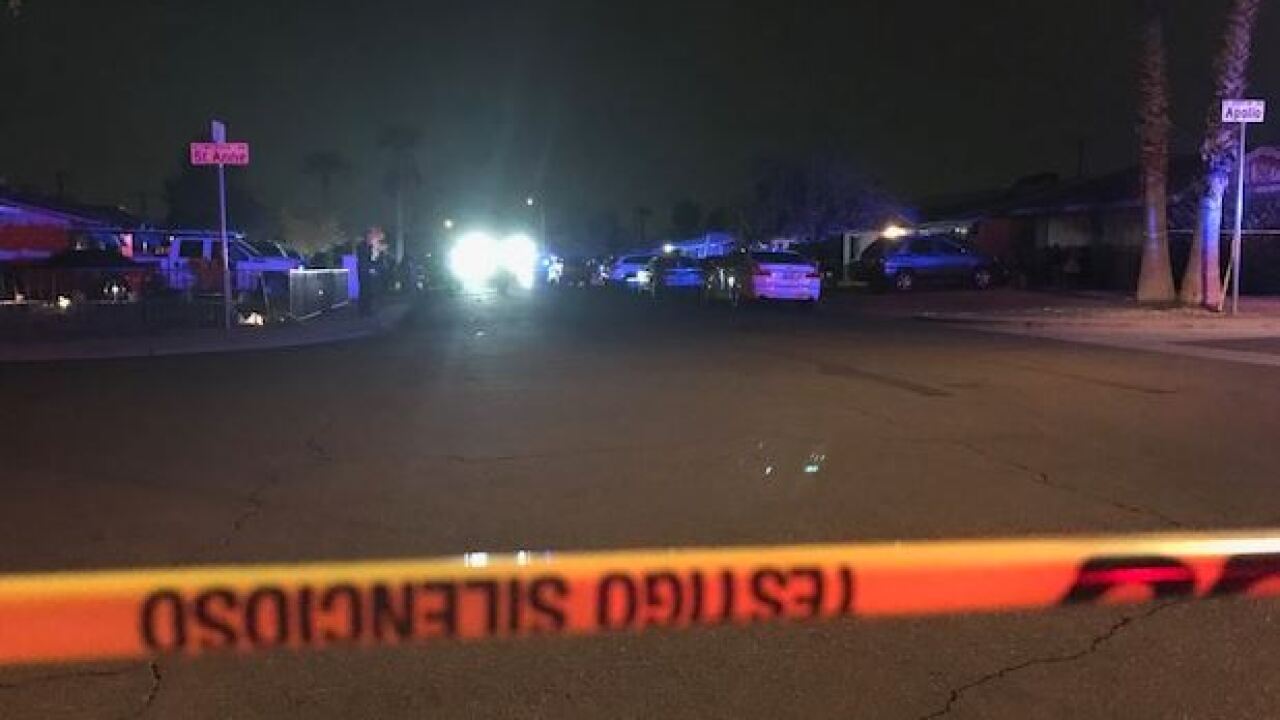 PHOENIX — A 17-year-old was killed and another teenager was hurt in a shooting in south Phoenix Sunday evening.

Phoenix police were called to the scene near 20th Street and Southern Avenue around 7:30 p.m. after multiple callers reported hearing shots fired.

Officers found two victims with gunshot wounds and both were taken to the hospital for treatment.

One of the victims, 17-year-old Isaiah Harris, died at the hospital. The second victim, a 15-year-old boy, suffered serious but non-life-threatening injuries.

Detectives are asking anyone with information to come forward by calling the Violent Crimes Bureau at 602-262-6141, or to remain anonymous, Silent Witness.