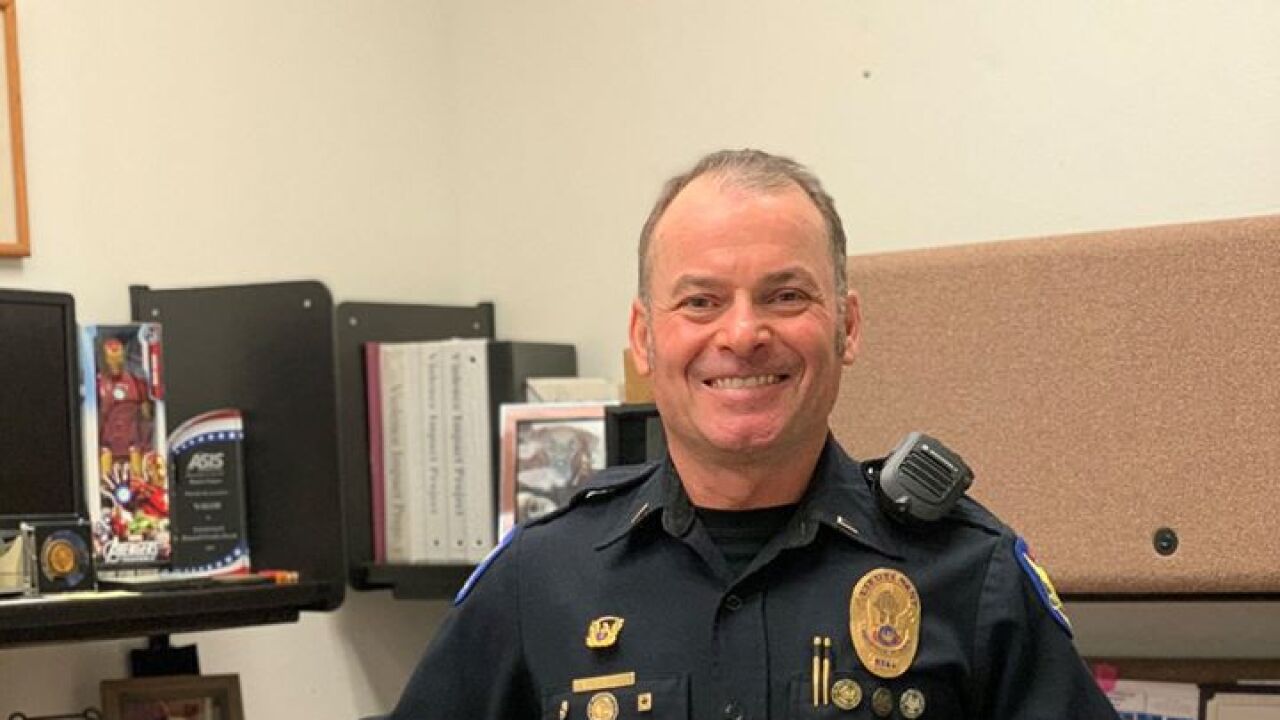 PHOENIX — A Phoenix Police lieutenant is lacing up to run in the Rock 'N' Roll Marathon one last time before he retires, and also to honor those who have died in the line of duty.

On Sunday, Lieutenant Russ Frederiksen will run his last marathon as a Phoenix police officer. He is retiring in May after serving the community for 30 years.

Frederiksen has completed two Ironmans and a handful of half-Ironmans during his career.

During Sunday's marathon, Frederiksen and five other officers will suit up in full police uniform and run the 26.2-mile course as a way to honor Phoenix police officers who've been killed in the line of duty.

The marathon starts at 7:50 a.m. Sunday near the Arizona Center at Van Buren and 2nd Street and finishes in Tempe at Rio Salado Parkway at Ash.

Make sure if you see any of them along the route tomorrow to give them a high five!