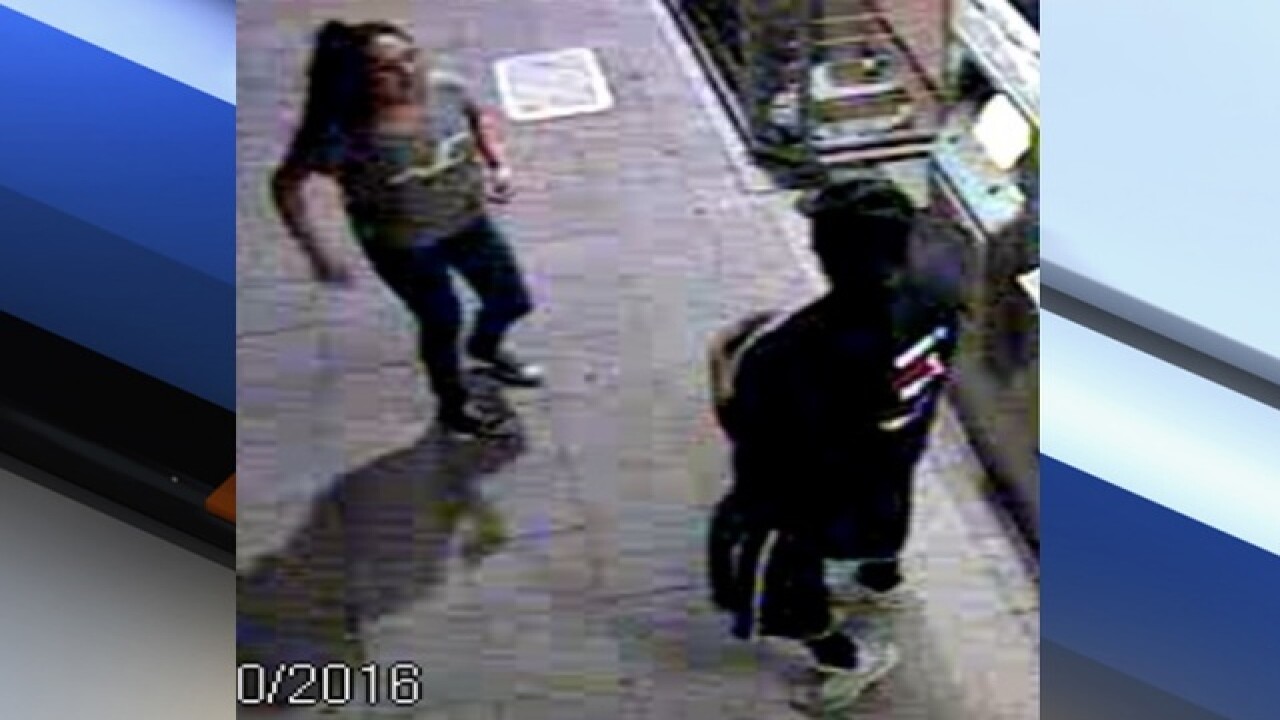 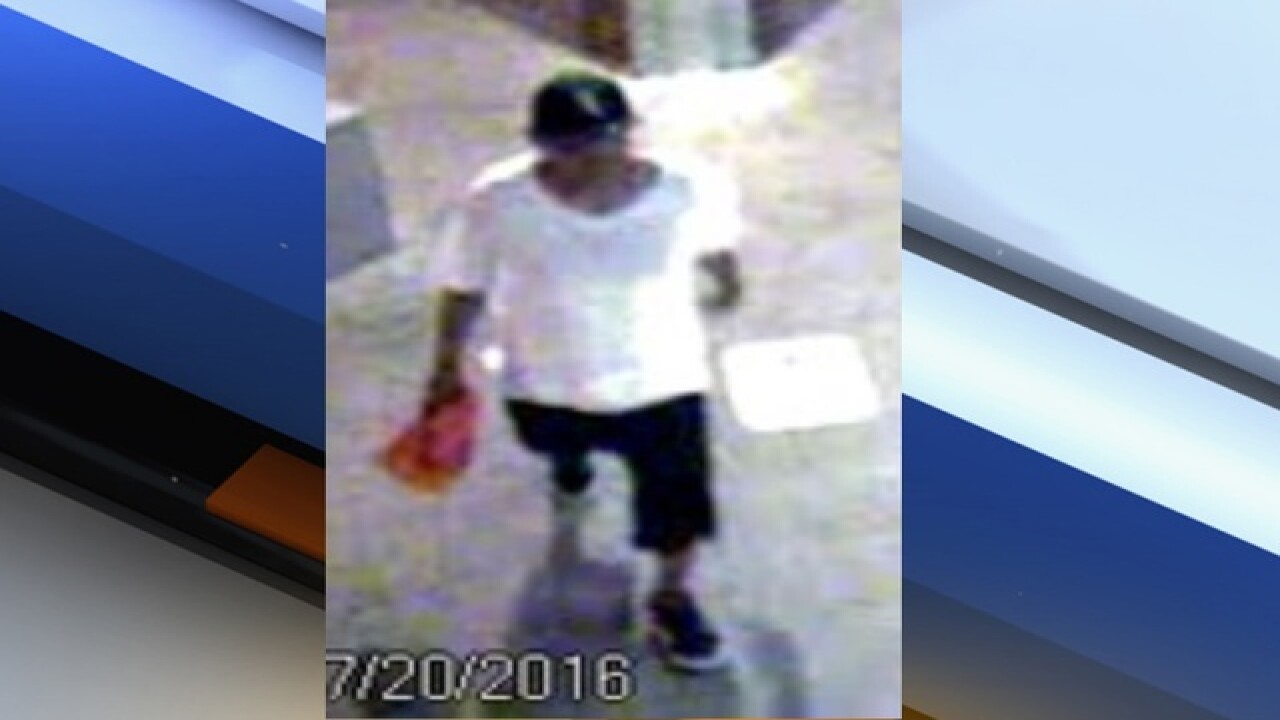 Phoenix Police are seeking help to identify three people of interest in a stabbing on July 20 near the light rail.

Police said the two male victims were stabbed in a lot near 19th Avenue and Camelback Road in Phoenix last Wednesday. One victim, Jason Clitso, was pronounced dead at the scene, and the second male victim still remains in critical condition after he was found lying on the northbound light rail tracks.

Phoenix Police would like to clarify that the people of interest are not being called suspects, but are believed to have information on the incident as they were seen on camera during the time the stabbing occurred.

If you have any information on this incident, or the people of interest, please contact the Phoenix Police Violent Crimes Bureau at 602-262-6141 or Silent Witness at 480-WITNESS. As always, any caller may remain anonymous.