Phoenix PD: Suspect tricked woman into pulling off SR-51, tried to grab her 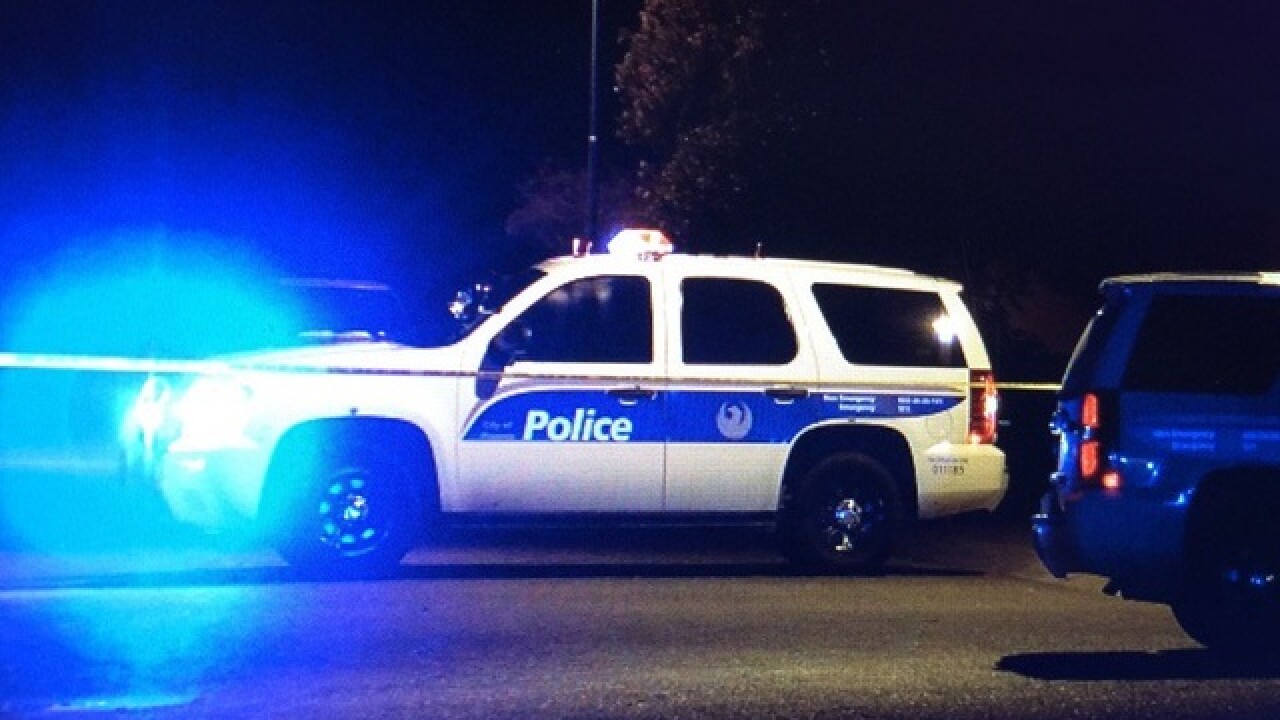 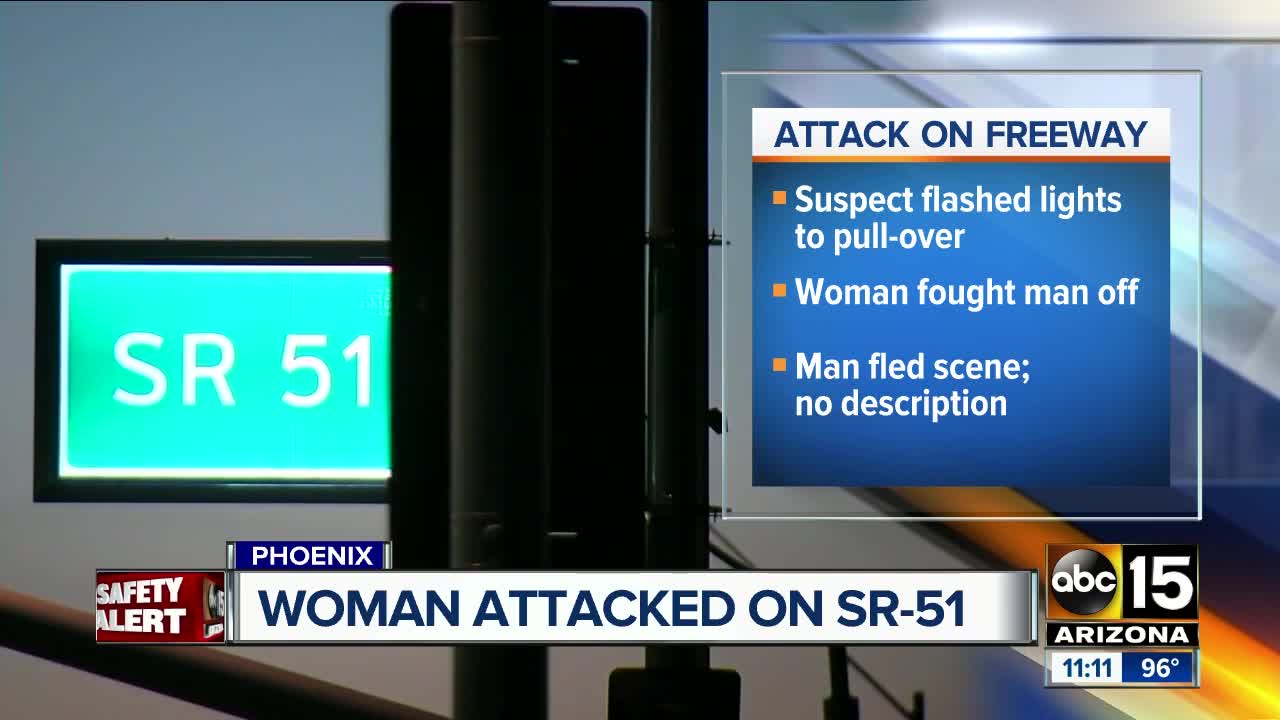 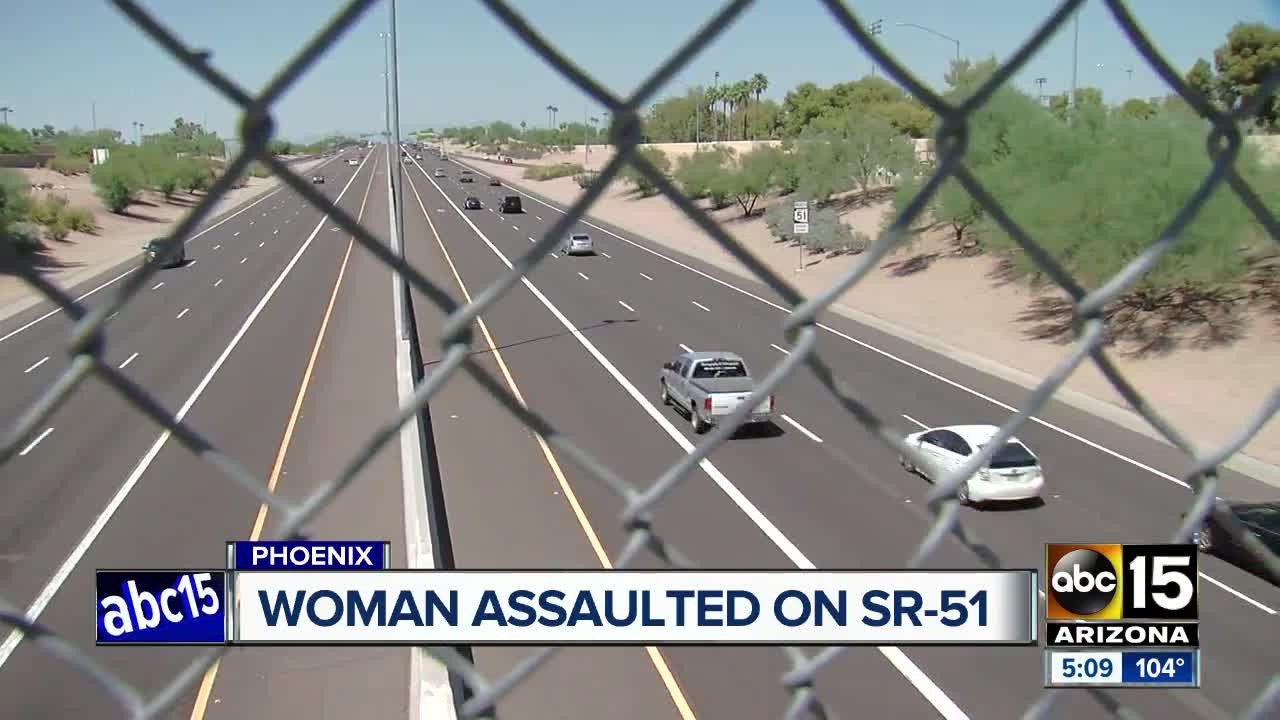 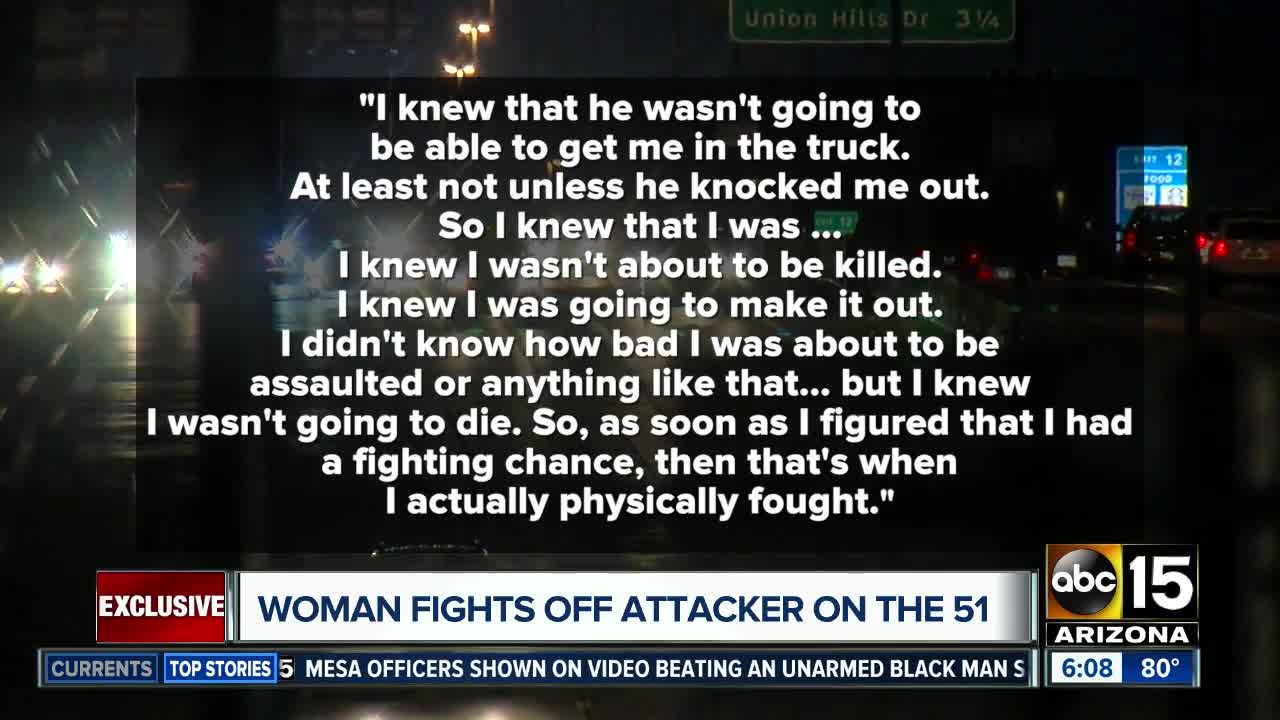 Phoenix police say a woman escaped after an unknown man tricked her into pulling over on the freeway and attacked her.

The incident occurred overnight along State Route 51 near Cactus Road.

Police say the suspect, who police have not yet released a description of, "used a ruse" to get the victim to stop. When the victim stopped, she reportedly exited her vehicle and the man grabbed her.

Fortunately, the victim was able to fight back and the suspect fled the scene.

ABC15 spoke with the victim, who wants to remain anonymous, about the attack.

She says she has been having car problems, and a man in a pickup truck started following her from a QuikTrip gas station. She says he honked at her and flashed his lights, so she figured something was wrong with her car.

Both drivers got out, and the man reportedly told her she had a broken tail light -- when she leaned down to look, he put her in a chokehold, she said.

The victim says he tried to drag her to the passenger side of his truck and put his hand down her pants, however, she was able to overpower him. She thinks the struggle lasted about two minutes. The suspect then took off in his vehicle.

Police did not report any injuries during the incident.

The victim told ABC15 she was able to provide police with the suspect's license plate number and suspect description.

Investigators have not yet released any more information on the incident.