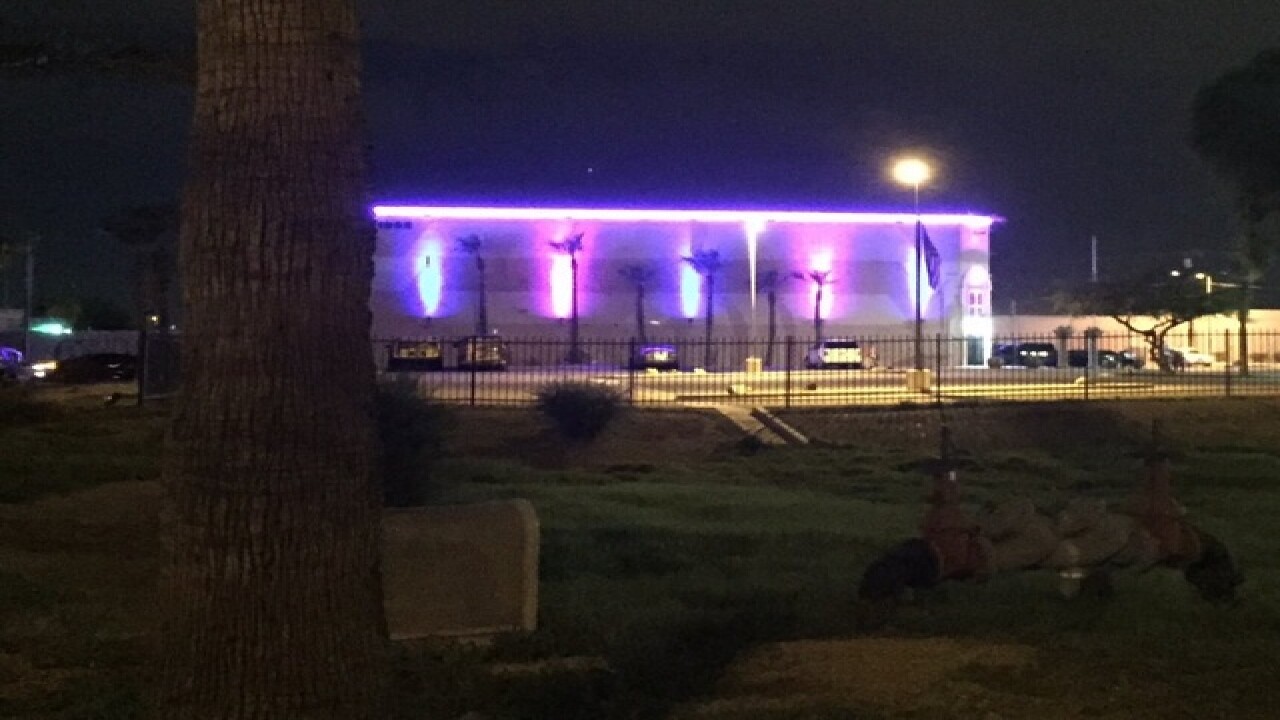 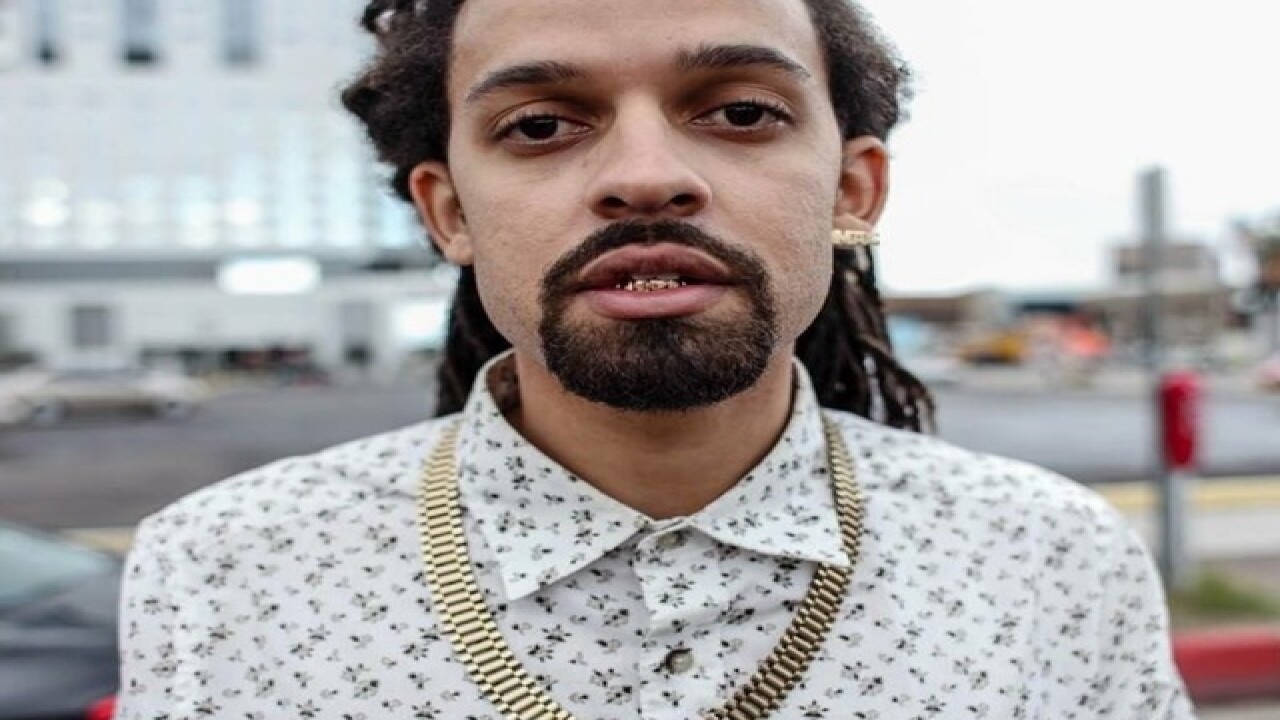 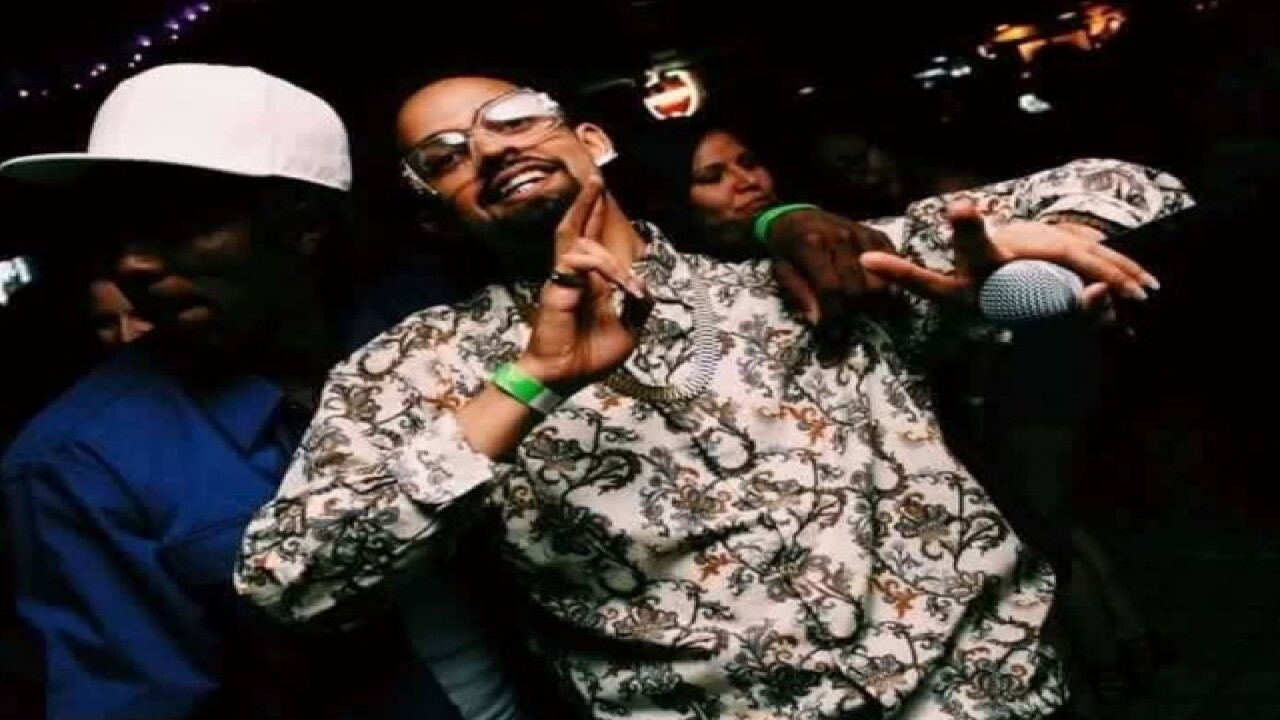 Phoenix police are investigating an early morning deadly shooting near the Knights Inn hotel located by Interstate 17 and McDowell Road.

According to officials, just after midnight there were reports of shots fired in the area. Upon arrival, police found a man, who had been shot, in the bushes at the hotel's parking lot.

Police have identified the victim as 26-year-old Deshawn McDonald. Family members tell ABC15 McDonald was a local rapper who went by the name "D Mac Deluxx."

Phoenix Police Lieutenant Paul Taylor said McDonald was celebrating his birthday at a nearby nightclub when, for unknown reasons, he left the club. Shots were later heard in the parking lot. People inside the club went outside to investigate and found McDonald had been shot to death and was in the bushes near the hotel.

Police do not have suspect information at the moment, and details as to why the shooting occurred are unavailable as police are still investigating.

Anyone with any information is urged to call the Phoenix Police Department or Silent Witness at 480-WITNESS.