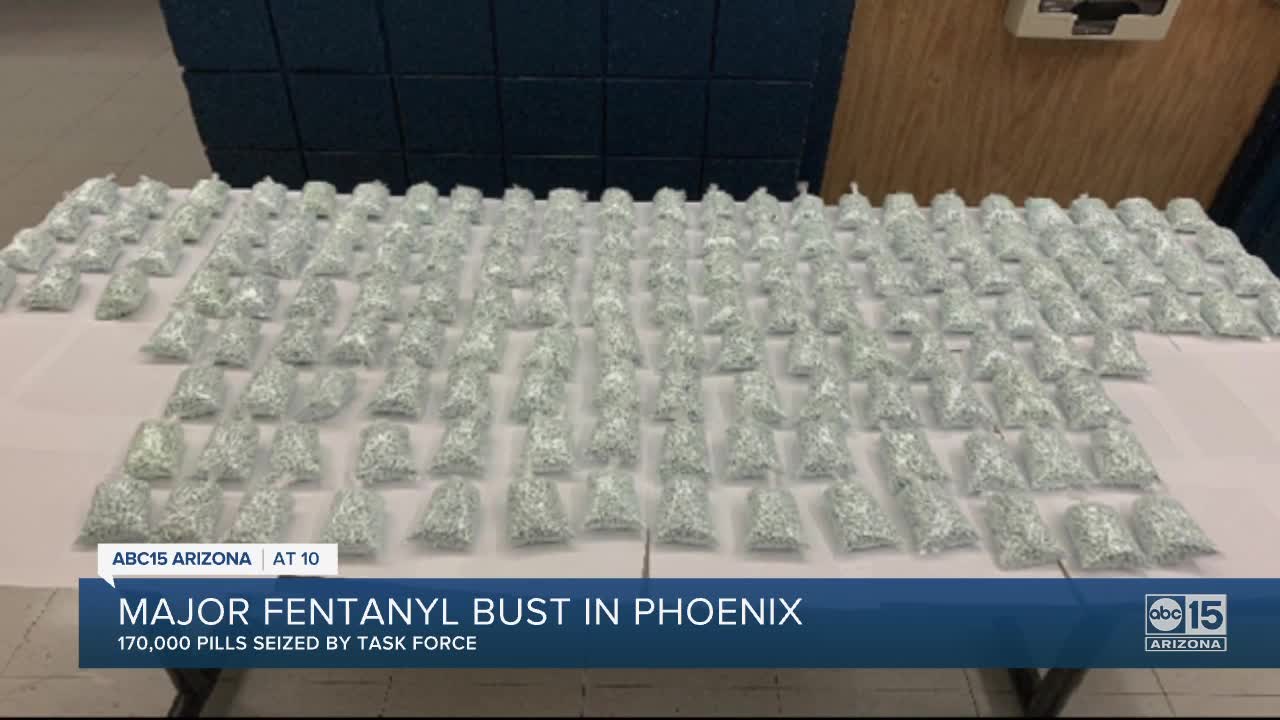 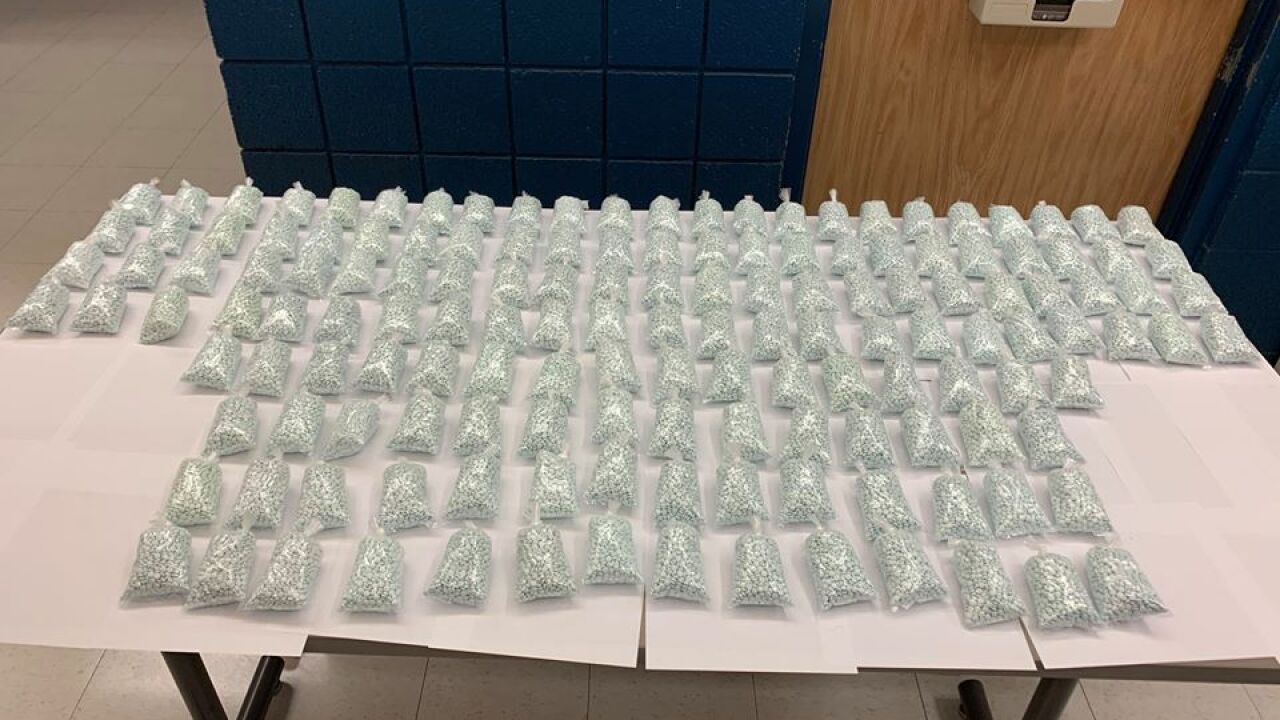 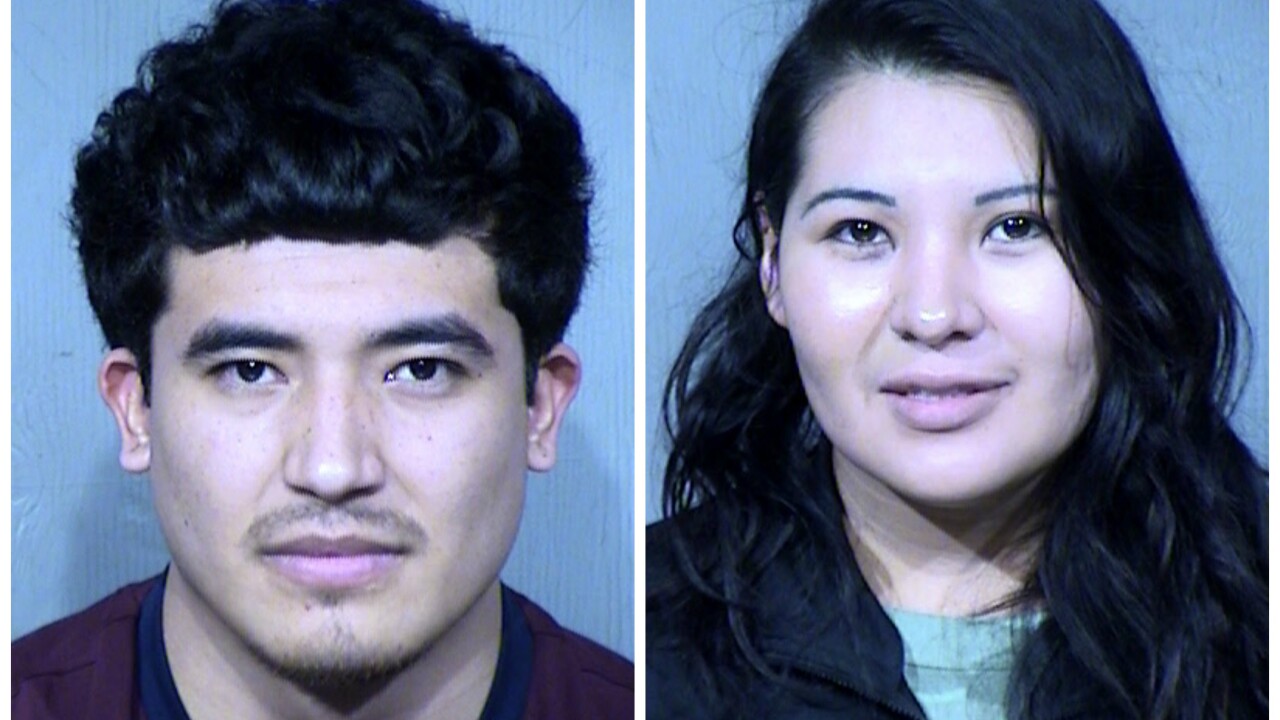 He was recently taken into custody by the Arizona Department of Public Safety, with approximately 165,000 blue “M-30” fentanyl pills located in his possession. Police and the DEA asked DPS to conduct the traffic stop on the vehicle, in which Quintero was a passenger at the time. The driver, Norma Ibarra Justo, also had fentanyl in her possession and was arrested.

In total, Phoenix police say the pills have a street value of approximately $3 million.

“It’s nearly impossible to tell the difference between street fentanyl and legitimate oxycodone tablets but the fentanyl can lead to deadly consequences,” Phoenix police said in a statement. “The DEA is warning all Arizonans not to take any pill that isn’t prescribed by a medical professional and dispensed through a licensed pharmacy.”

ABC15 has reached out to the DEA for additional information on this arrest, including date and location of his arrest as well as the official charges against Quintero.