Phoenix officers recovering after being shot during domestic dispute 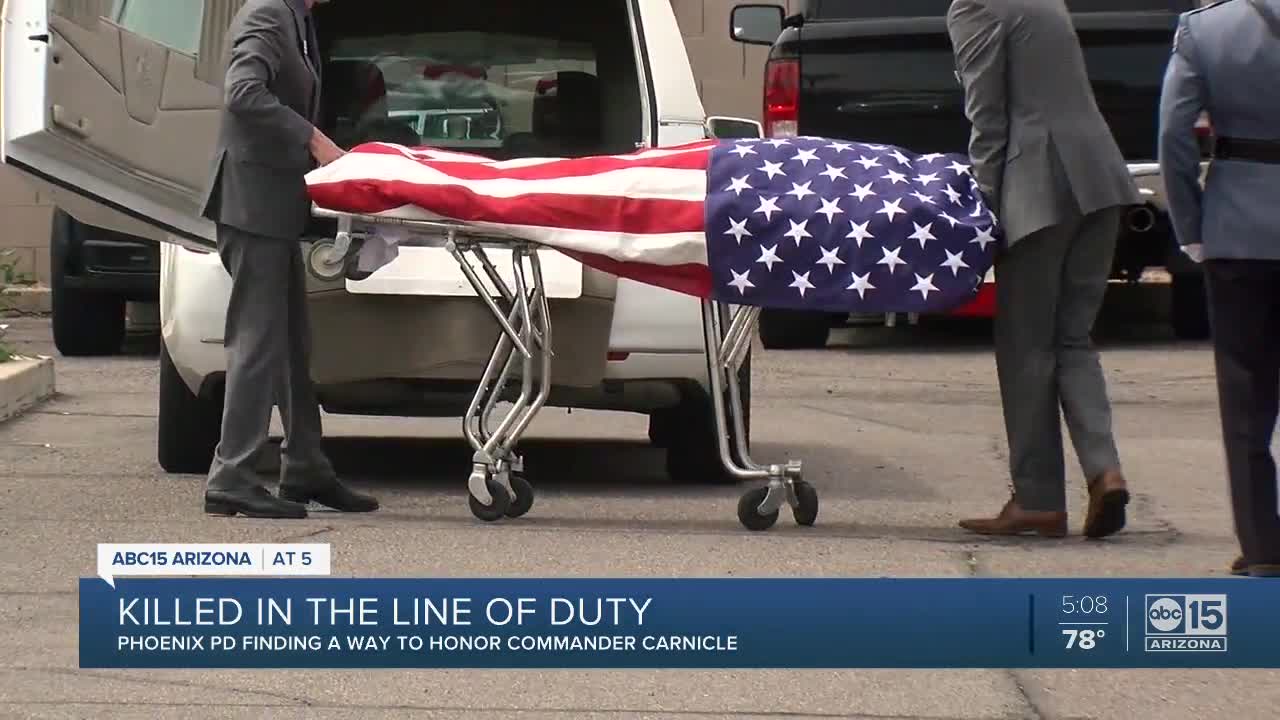 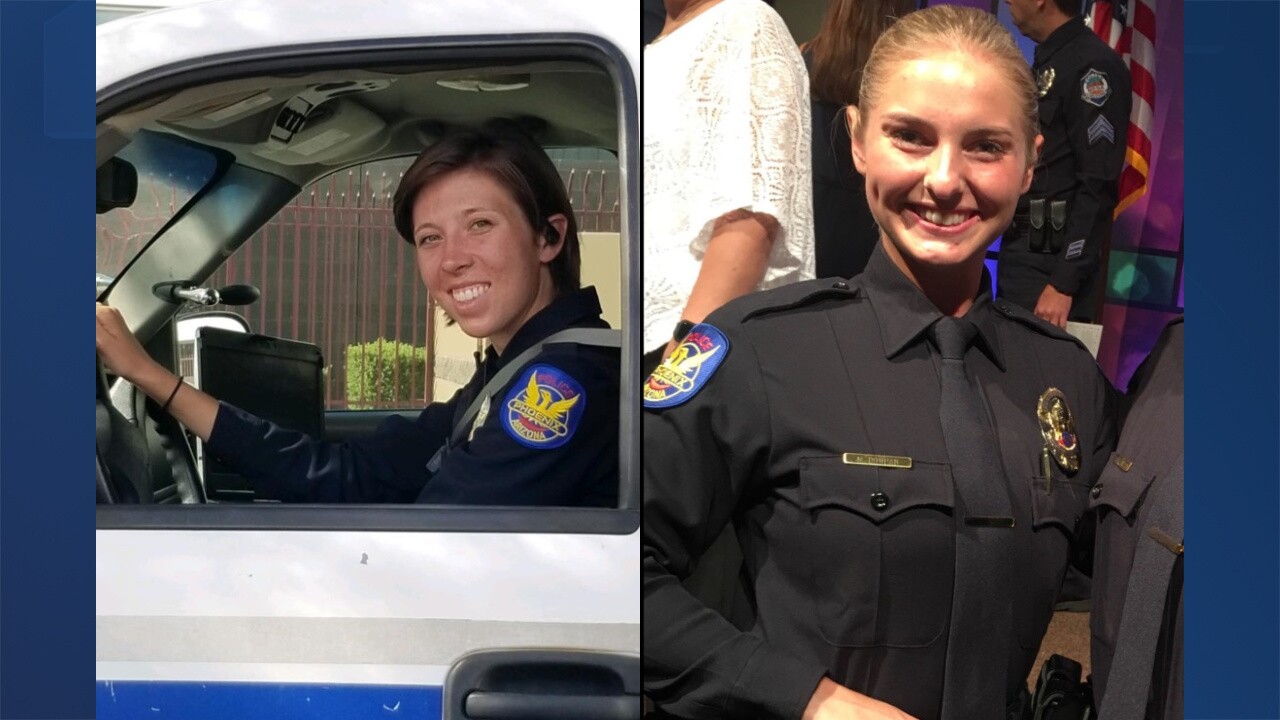 PHOENIX — Two Phoenix police officers are on the road to recovery after being shot during a domestic dispute in the north Valley Sunday night.

Authorities say 22-year-old Jacob Emry Mcilveen, fatally shot a Phoenix police commander and wounded two other officers as they tried to remove him from a home after his roommates complained he was acting erratically.

Police say Officer Marissa Dowhan is hospitalized with serious injuries, but is expected to be okay.

Update: Officer Marissa Dowhan, shot by a domestic violence suspect Sunday, is still hospitalized with serious injuries but is expected to make a full recovery. pic.twitter.com/LA7xwRBw2C

Her fellow officer, Alicia Hubert, has been released from the hospital and recovering at home.

Good news: Officer Alicia Hubert who was shot Sunday evening was just released from the hospital and will now recover with her loved ones at home. pic.twitter.com/kWSOD137R5

Phoenix police commander Greg Carnicle was shot and killed during the incident near near 39th Drive, which is near 43rd Avenue, and Pinnacle Peak Road.

Mcilveen, who was barricaded inside a home nearby, was shot and killed late Sunday night.

Police say Commander Carnicle, 56, was a 31-year veteran of the force and was just months away from retiring. He was married with a wife and four adult children

During his career, he held positions throughout the department, including the special assignments unit and K9 unit. He chose to work out in the field and help his fellow officers, working nights and weekend to oversee patrol operations.

On Tuesday, members from several law enforcement agencies, firefighters and community members stopped to honor Commander Carnicle as his body was transported from the medical examiner's office to a mortuary on 7th Street.