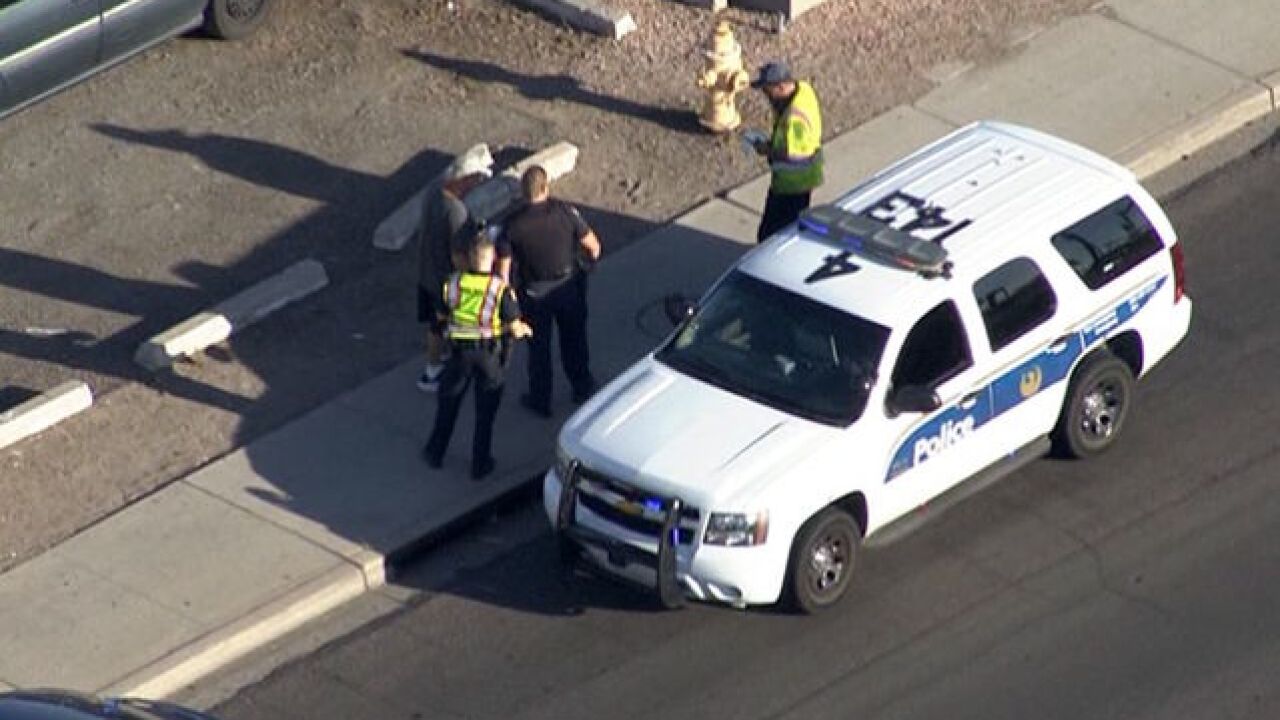 Police are on the scene of a crash involving a marked police cruiser in Phoenix Friday afternoon.

According to Phoenix police officials, an officer was involved in a crash near 19th Avenue and Hatcher Road after 4 p.m.

There were only minor injuries reported in the crash. Information regarding who was injured or how the crash happened was not immediately available.

Police advise drivers to use alternate routes due to heavy traffic in the area.