Phoenix mayor and city council agree on an emergency declaration 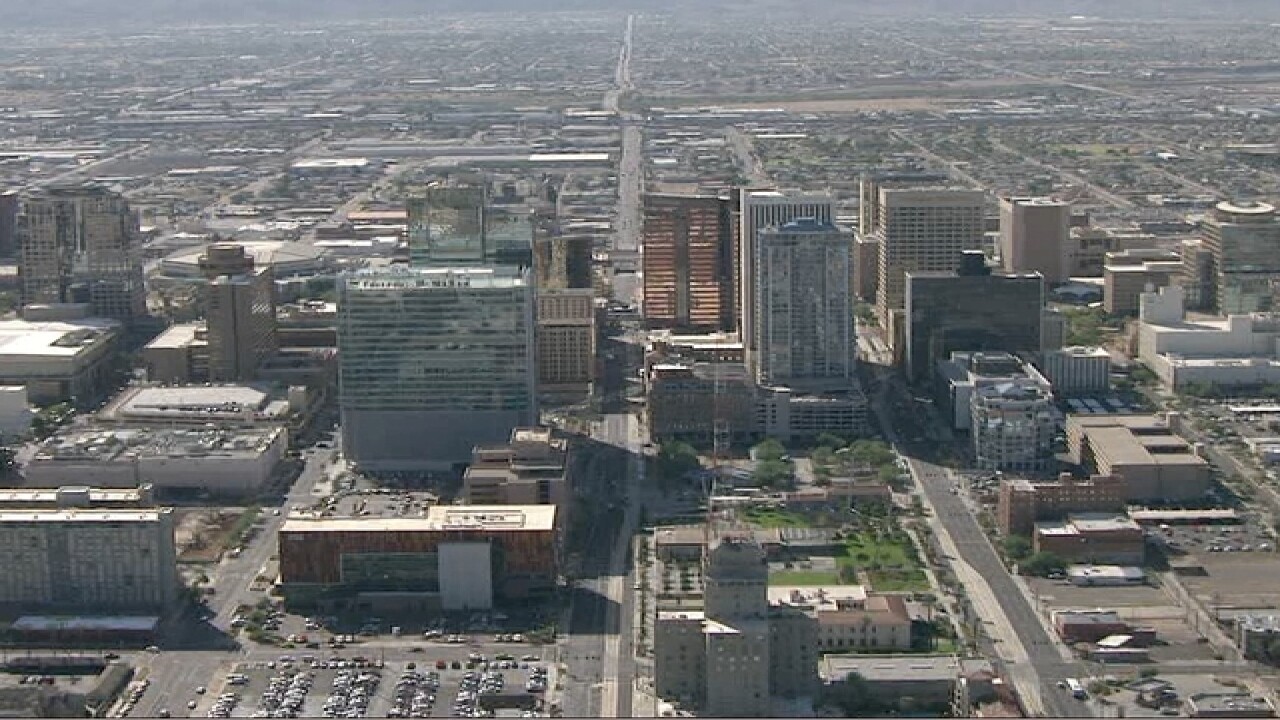 PHOENIX — The lunch hour, downtown Phoenix on a Friday afternoon. Little traffic in the streets. Plenty of room on the sidewalk for a group of scooter riders.

"It's absolutely dead. It's crazy, "Jack Niskanen as he and his friends pass by.

This is what happens when COVID-19 shuts down a city.

On Tuesday, Mayor Kate Gallego took the extraordinary step of declaring a 'great' emergency. Closing restaurants except for takeout, closing bars and gyms as well as limiting gatherings to no more than 10 people.

Mayor Gallego's actions, applauded by many, were not by most members of the city council. Four members, Vice Mayor Betty Guardado, Michael Nowakowski, Laura Pastor, and Carlos Garcia released a statement opposing the call for a great emergency, saying such a declaration should come from the city council as well as the mayor.

By law, the city council has to sign off on the emergency declaration. Friday the council met to vote. After meeting three hours in executive session, an agreement was reached to declare a local emergency. The mayor can return to council at a later time if she believes a "Great Emergency" is needed.

But the council also received assurances from the mayor she will include them in future matters related to the city's response to the COVID-19 crisis. "We are in an emergency," Garcia said before voting, "you (mayor) have demonstrated leadership."