Phoenix homicides on the rise in 2020 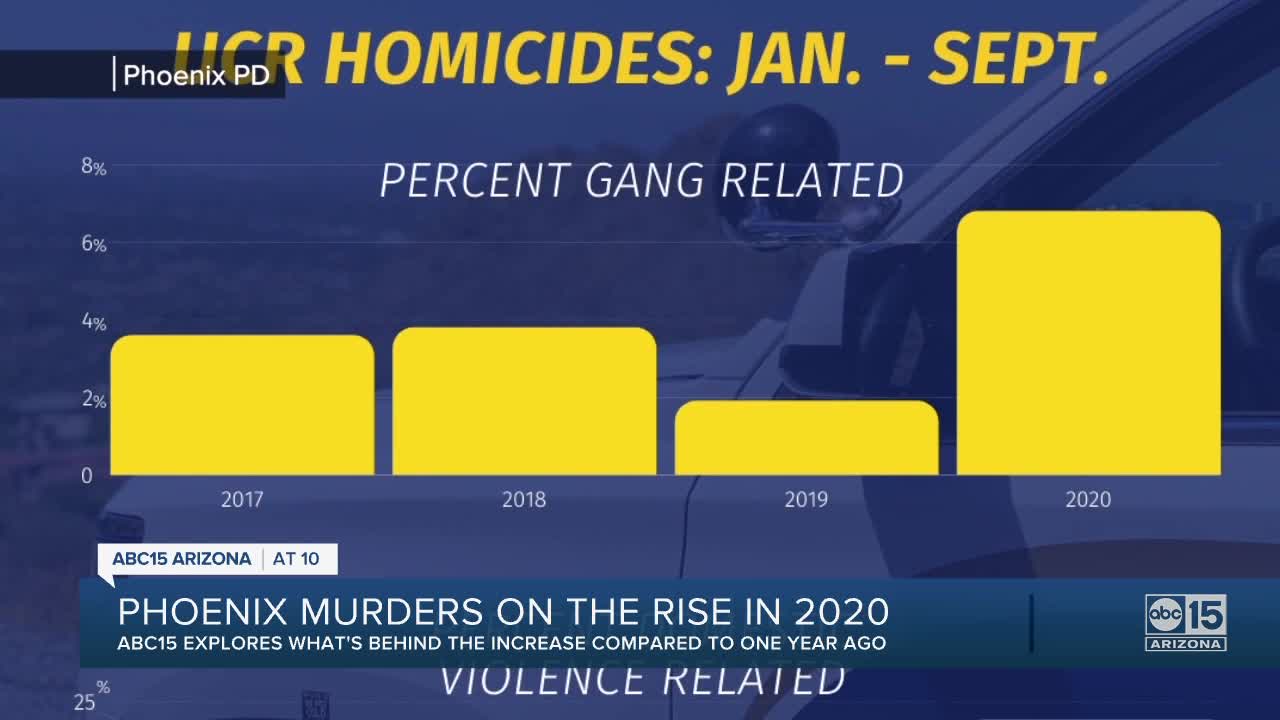 ABC15 explores what's behind the increase compared to a year ago. 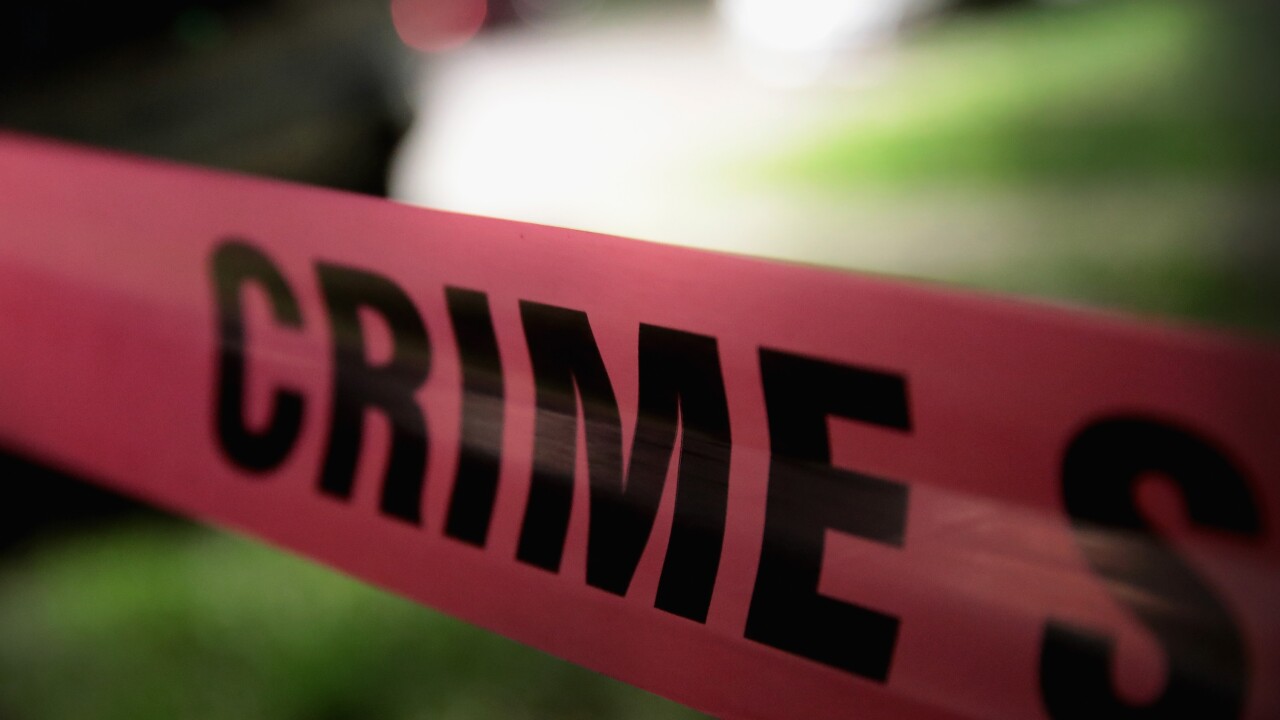 PHOENIX — The number of homicides in Phoenix has risen dramatically in 2020. Through the first nine months of the year, 148 people have been murdered. That number is 44% higher than it was the same time in 2019.

While the numbers are up double digits in nearly all the major U.S. cities, only Chicago has seen a larger increase.

Carol DaRoja still remembers the final goodbye text from her son Shawn Reilley. "The night before he was killed, underneath 'goodnight' he wrote 'you da best,'" said DaRoja, holding back tears.

Hours later, the 35-year-old was dead. Reilley shot and killed in a parking lot near 75th Avenue and Indian School Road. "I can’t believe someone took him from me," said DaRoja.

Reilley is one of 148 Arizonans murdered from January through September.

"[Command staff is] always going to be concerned. They’re always going to be looking out what’s going on in the city," said Kevin Robinson, a Criminology professor at Arizona State University and retired assistant chief with Phoenix police.

"I know many folks will jump to conclusions... but if you really want to make good sustainable changes, you’re going to have to take the time to look real hard at the causes of these crimes," said Robinson.

One potential explanation for the increase, abuse at home. "People being cooped up is going to lead to domestic violence," said Robinson.

Domestic violence homicides have nearly tripled this year, and account for nearly one out of every four murders. Gang related killings have also ramped up dramatically.

While the numbers are disheartening, the impact is devastating for loved ones of the 148 and counting, like DaRoja, who will never get another goodnight text.

"It weighs on me every day. I don’t show it, I try to be strong, but I miss my son," said DaRoja.

So far Phoenix police's homicide unit has solved 67% of the homicides in 2020, which is one of their highest clearance rates in recent years.

But Shawn Reilley's killer is still out there. If you have any information about who pulled the trigger on June 14 near 75th Avenue and Indian School - please call Silent Witness at 480-WITNESS (480-948-6377).